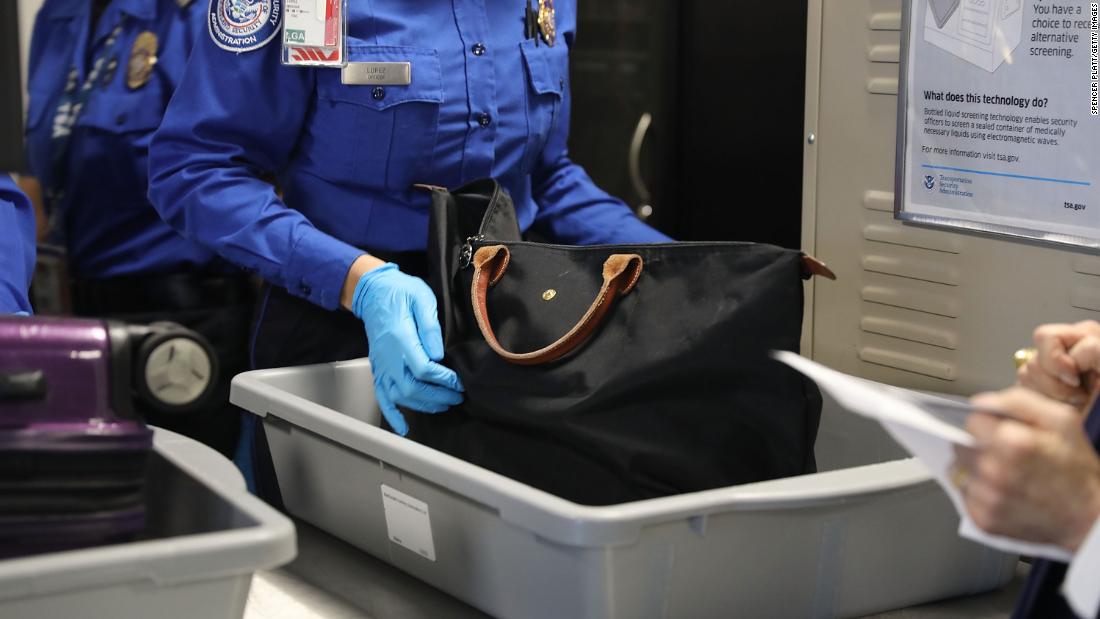 Washington( CNN) The Transportation Security Administration is considering eliminating passenger screening at more than 150 small and medium-sized airports across the US, according to senior agency officials and internal documents obtained by CNN.

The proposal, if implemented, would mark a major change for air travel in the US, following nearly two decades of TSA presence since the terrorist attacks of September 11, 2001, and comes as the Trump administration has stepped up screening measures for items such as laptops and tablets.
Internal documents from a TSA working group say the proposal to cut screening at small and some medium-sized airports serving aircraft with 60 seats or fewer could bring a “small( non-zero) undesirable increase in risk related to additional adversary opportunity.”

Travelers get creative with contraband