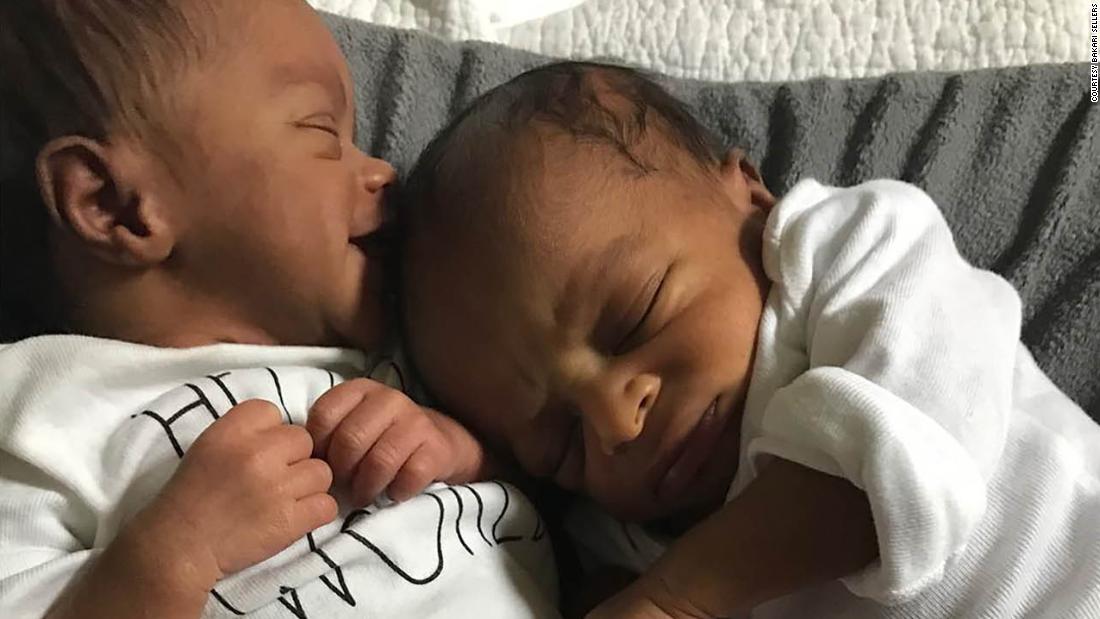 (CNN)A CNN commentator’s 8-month-old baby is on the road to recovery after receiving a liver transplant less than two weeks ago at Duke University Hospital.

“She’s doing well. She kept me up last night,” Sellers said. “She is coming back to life and showing us those glimmers in her eyes. We are just happy to be at Duke. Happy to have the care that we got. We’re just very thankful at this time and very thankful to the donor’s family who saved our daughter’s life and many lives as well.”
Sadie was born with biliary atresia, a condition in infants in which the bile ducts outside and inside the liver are scarred and blocked, according to the National Institute of Diabetes and Digestive and Kidney Diseases (NIDDK). The disease affects roughly 1 out of every 12,000 infants in the US, the NIDDK added. Sadie’s twin brother Stokely does not suffer from the disease. 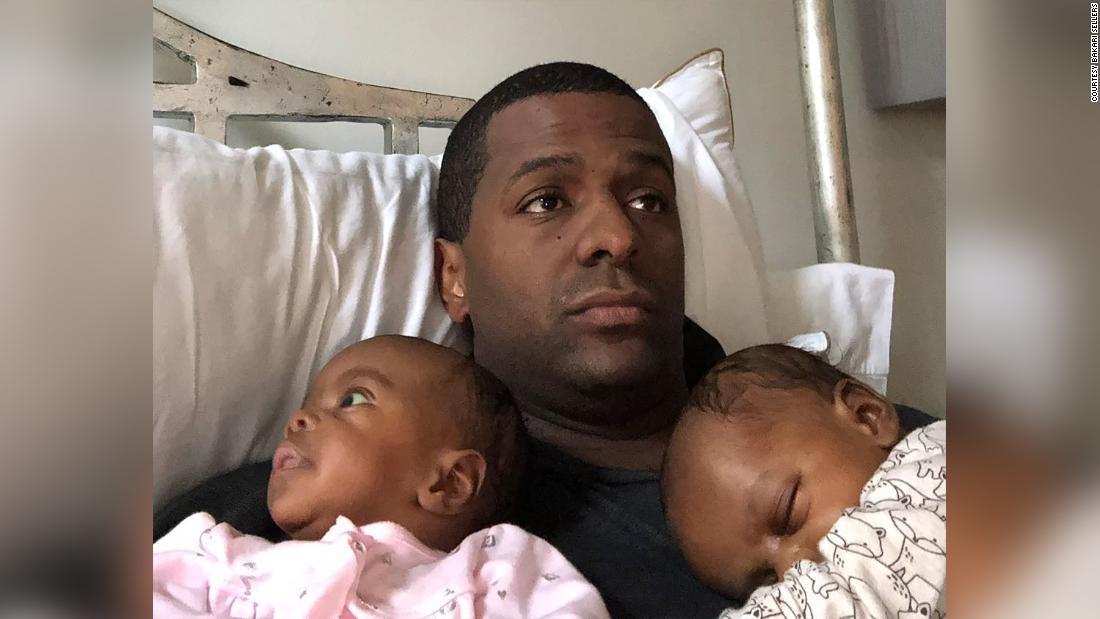 Sellers, a former South Carolina House member, was joined on “New Day” by Dr. Alisha Mavis, a pediatric liver transplant specialist at Duke Children’s Hospital. Mavis encouraged people to enroll in the donor program which has more than 100,000 people waiting for a transplant.
“We have so many patients waiting,” Mavis said. “The other opportunity is we can do living donors. So we gladly accept altruistic living donors to where someone says I’d like to be worked up as a donor for someone I don’t know and may never know, but I would be glad to donate.”
While most organ and tissue donations occur after the donor has died, some donations can be made while the donor is alive, according to the Health Resources and Services Administration (HRSA). Roughly 6,000 living donations take place each year, which translates into four out of every 10 donations.
When it comes to the liver, one of its two lobes can be donated because cells in the remaining lobe grow or regenerate until it’s almost its original size, HRSA added. Most living donations happen through family members or close friends.
Sellers became emotional while discussing the donor process which precluded him from donating part of his liver to Sadie due to his size.
He thanked Duke University and his wife Ellen Rucker Sellers, calling her “by far, the strongest woman.”
“The words don’t really encompass everything that we’ve been through,” Sellers said.