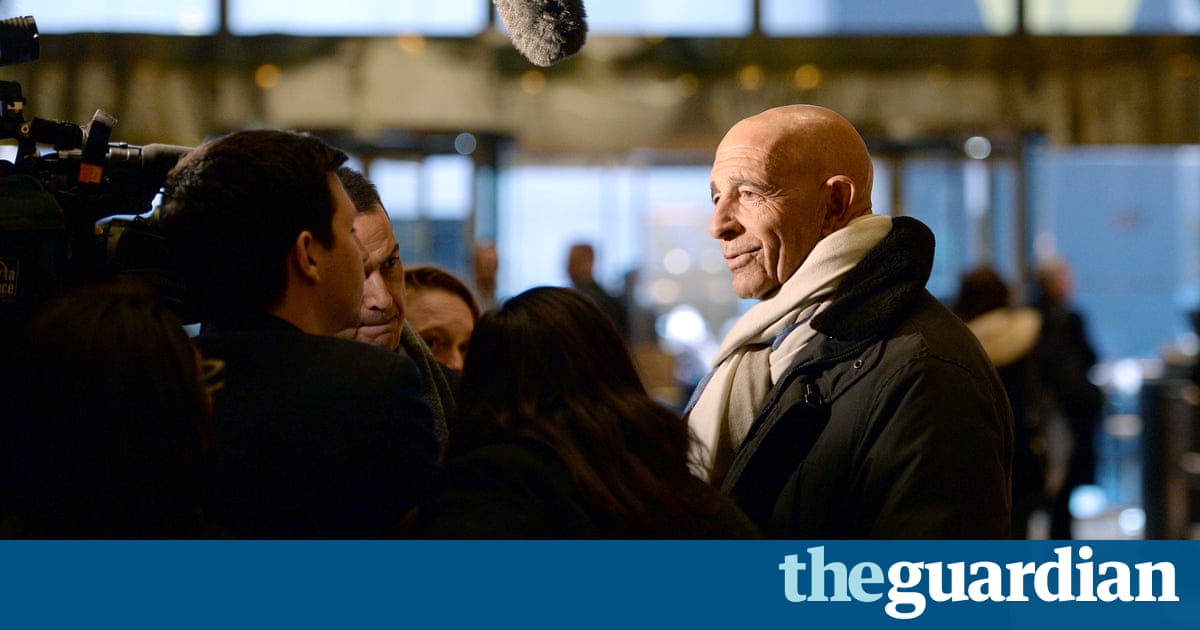 A close friend and major fundraiser for Donald Trump is under investigation in Italy for allegedly evading 170m (147m, $190m) in taxes after the sale of a luxury resort on Sardinias Emerald Coast, the beach playground frequented by Gulf Arabs and Russian oligarchs.

Thomas Barrack played a critical role in Trumps 2016 election campaign and inauguration and has been described as one of the presidents key advisers outside the West Wing.

At the heart of allegations against Barrack in Italy are claims that he and associates in his private equity firm, Colony Capital, orchestrated a complicated scheme involving Luxembourg-based companies to shield tens of millions of euros from Italian tax authorities after Colonys 2012 sale of the Costa Smeralda resort to Qatar for 600m ($670m).

Barrack and other executives have not formally been charged with wrongdoing. A spokesman for Colony Capital declined to comment on the allegations against the company and its executives. According to a legal document that was prepared by a prosecutor in Sardinia and obtained by the Guardian, investigators used wiretaps in their inquiry, which is a fairly common practice in Italy.

Last year, Barrack helped to recruit his longtime close friend, the former lobbyist Paul Manafort, who had a history of lobbying on behalf of Russian and Ukrainian interests close to Vladimir Putin, to join Trumps campaign. Manafort served as the campaigns chairman before he resigned. Manafort, who went yachting on the Mediterranean with Barrack after his departure from the campaign, is now a key figure in the FBIs investigation into alleged collusion between the Trump campaign and the Kremlin.

Barrack, who saved Michael Jacksons Neverland ranch from foreclosure while the singer was still alive, was the first major business figure to lend Trump his stamp of approval, calling the Republican candidate intrinsically and academically first class and kind, compassionate, empathetic.

A recent profile described the real estate mogul as impeccably fit at 69. His close friend and business partner, the actor Rob Lowe with whom Barrack and others bought Hollywood studio Miramax before selling it in 2016 to a Qatari media group told the LA Times that Barrack used his private plane the way his own children used Uber.

When I get him on the phone, hes as likely to be in Riyadh or Paris as he is to be in LA, Lowe told the newspaper. The fact that Barrack is sitting at the table with Trump should make everybody happy, he said.

In the run-up to the election, few endorsements of Trump seemed as personal as those delivered by Barrack.

Donalds natural alliance is with the little guy, Barrack told Charlie Rose during the Republican National Convention last year. He is a disruptor a man who can step into the middle of the fray and take the heat.