Donald Trump believes hes losing, and he doesnt like that. Calling for election observers to monitor the poll is the dangerous first episode in an ugly tantrum 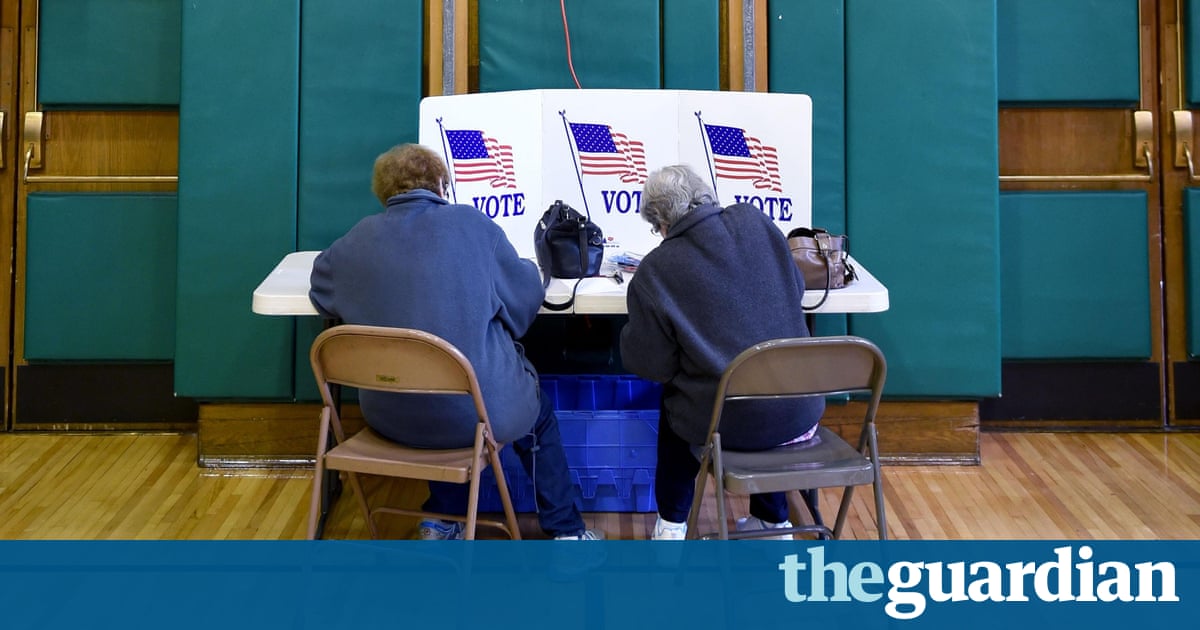 Remember that kid you played checkers with (or kick-the-can, Dungeons and Dragons, Nintendo, etc, depending on your age) who would claim NOT FAIR! YOURE CHEATING whenever you would capture one of his checkers?

Then, just before you won the game, he would knock the board over and say, I hate this game! At every birthday party he demanded the biggest piece of cake with the most frosting and threw a fit if he didnt get it. That kid is Donald Trump.

A full three months before the first vote is even counted Trump is claiming that the system is rigged. Hes claiming that the only way Hillary Clinton can win is if she cheats. To ensure that the election isnt taken away from him like the cake he thinks hes entitled to, Trump has added a new volunteer opportunity to his website:

Help Me Stop Crooked Hillary From Rigging This Election! Please fill out this form to receive more information about becoming a volunteer Trump Election Observer.

Theres no information on what being an election observer actually entails.

Ive never done a scientific study on voter fraud, but I do have some street cred as far as ballot integrity goes. In California Im usually the first guy they call when theres a close election. The call usually comes around midnight on election night. Right about the time Im either drowning my sorrows over a loss with a single malt scotch or celebrating a win with cheap bubbles.

I have spent hundreds of hours in the back rooms of county election offices in multiple states going over ballots. Looking at signatures on absentee ballot envelopes. Counting the number of votes cast per precinct compared to the number of registered voters. Trying to determine the slightest anomaly that would swing the election, the will of the people, one way or the other. On average I can usually come up with 10 or 12 votes in a city council race, state assembly, or statewide race, that otherwise shouldnt be there. But in the decades Ive been involved in politics, Ive never come across a case of widespread voter fraud that could swing the outcome of an election.

If you really wanted to swing an election on a national level in a presidential race, heres how it would be done. Listen up, Hillary:

Each county coordinator in the targeted state would place ads on Craigslist recruiting supporters who were willing to commit a felony and vote multiple times. The ad would read:

Are you a voter in Polk County willing to commit voter fraud in order to swing an election? Are you outgoing and not afraid to talk to people? If so, please respond and you will be given instructions on how to register to vote multiple times using different names and then how to apply for absentee ballots sent right to your home in the names of the fraudulent voters you registered under.

Then, and only then, if the thousands of people they enlisted actually followed through, they could swing a presidential election. That is assuming the thousands involved in the conspiracy could keep a secret and not Instagram or Tweet about it so the media, the opposing campaign and the justice department didnt pick up on the scheme.

So the big question now is, what exactly will Trumps election observers be doing? They could show up at polling places and attempt to intimidate voters they dont believe look like a voter. Perhaps Trump would encourage his observers to rough them up a little bit or punch them in the face. Sounds absurd right? No, it doesnt. It sounds like a scenario that should be expected based on past behavior.

Trump no longer believes he can win this election and many have speculated that he never really wanted to be president in the first place. Donald hates to lose. So rather than losing gracefully and conceding and wishing the winner well as almost every single presidential candidate in recent history has done, he is knocking over the checkerboard like a spoiled brat.