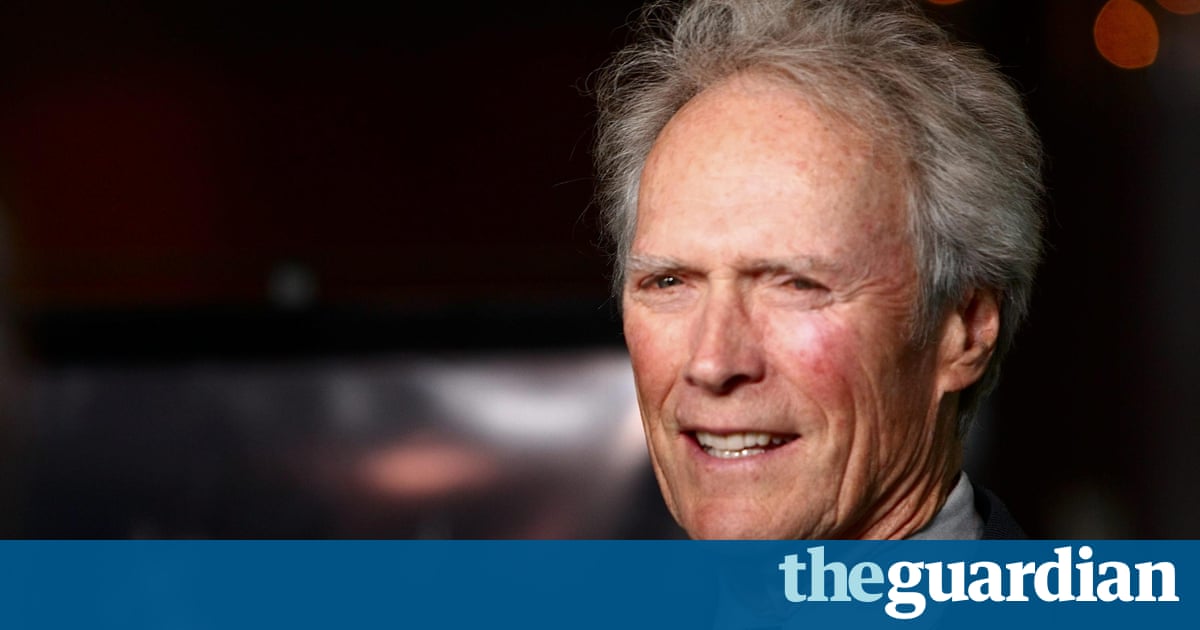 Another Republican luminary has gone public with strong feelings about Donald Trump. Really, really strong feelings. He didnt pussyfoot like Paul Ryan. He wasnt a convention no-show like John Kasich.

Hollywood tough guy Clint Eastwood emptied both barrels in an interview with Esquire magazine, aiming squarely at those who have taken the presidential candidate to task for racism and other, well, rough edges.

Hes said a lot of dumb things, the actor and director said of the man who has pilloried Mexicans, Muslims, immigrants, women, and the list goes on. So have all of them. Both sides. But everybody the press and everybodys going, Oh, well, thats racist, and theyre making a big hoodoo out of it.

Eastwoods advice to America: Just fucking get over it. Its a sad time in history.

This country, he said, is plagued by what he derided as a pussy generation, and he wasnt talking about all those cute videos your mom posts on Facebook.

Trump, the actor fumed, is onto something, because secretly everybodys getting tired of political correctness, kissing up. Thats the kiss-ass generation were in right now. Were really in a pussy generation. Everybodys walking on eggshells.

We see people accusing people of being racist and all kinds of stuff, Eastwood continued. When I grew up, those things werent called racist.

He knows a thing or two about racial slurs, as anyone who has watched the movie Gran Torino can attest. In it, he plays Walt Kowalski, a retired auto worker and Korean War veteran who hates the Asian, Latino and black families that move into his changing neighborhood.

Before he gets a change of heart and becomes heartwarmingly friendly with an Asian teen who was pushed by gang members to steal his eponymous car, Eastwood/Kowalski lets loose with pretty much any slur you can think of chinks, zipperheads, jabbering gooks.

In a bar scene when hes surrounded by his old, white guy friends, he lets loose with a joke that sets them all off laughing: Ive got one, he starts, waving his half-full pint glass. A Mexican, a Jew and a colored guy go into a bar. The bartender looks up and says, Get the fuck out of here.

And then when I did Gran Torino, Eastwood told Esquire, even my associate said, This is a really good script, but its politically incorrect. And I said, Good. Let me read it tonight. The next morning, I came in and I threw it on his desk and I said, Were starting this immediately.