The president-elect plans to surround himself with enemies of the environment, billions of dollars in net worth and people who are against their own agencies 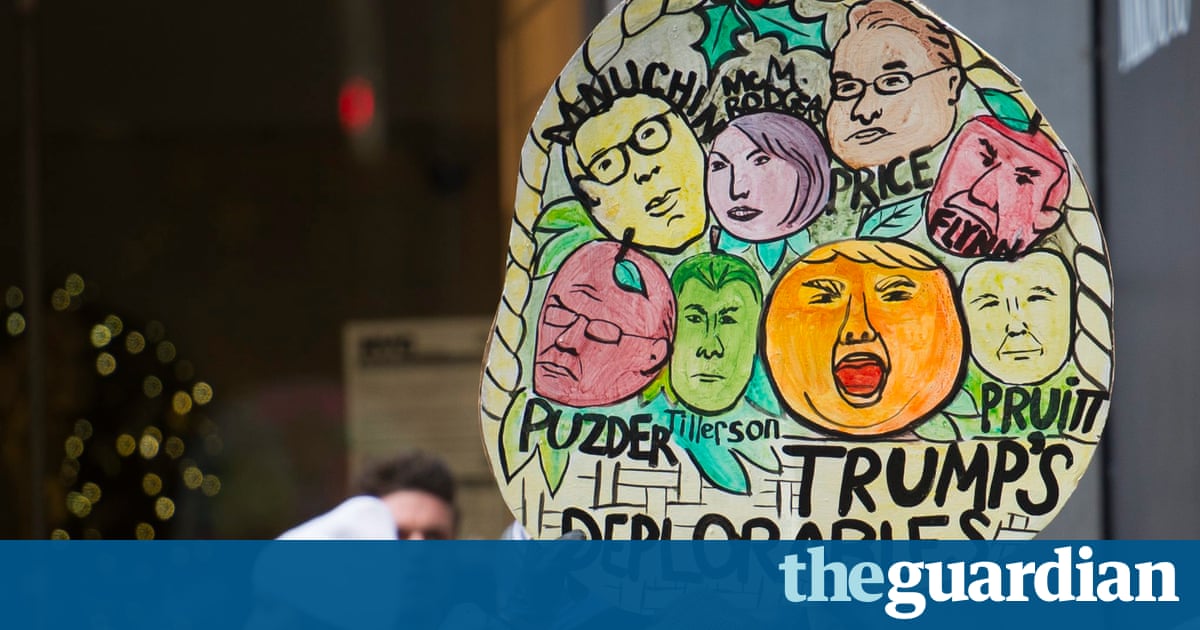 Before Trumps team faces closer scrutiny from Congress in January, heres your guide to understanding how these four categories define many of Trumps major nominees and advisers.

These nominees would lead the four most important agencies in combatting climate change.