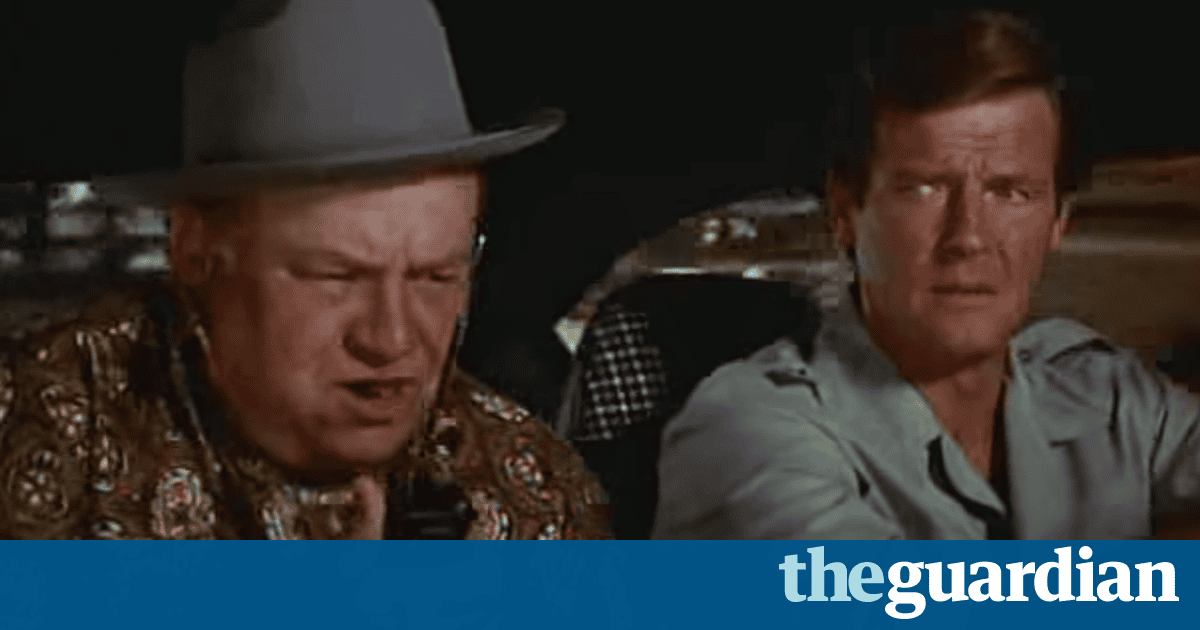 Clifton James, an actor who was best known for his indelible portrayal of a southern sheriff in two James Bond films but who was most proud of his work on the stage, has died. He was 96.

His daughter, Lynn James, said her father died on Saturday at another daughters home in Gladstone, Oregon, due to complications from diabetes.

He was the most outgoing person, beloved by everybody, Lynn James said. I dont think the man had an enemy. We were incredibly blessed to have had him in our lives.

James often played a convincing southerner but loved working on the stage in New York during the prime of his career. One of his first significant roles playing a southerner was as a cigar-chomping, prison floor-walker in the 1967 classic Cool Hand Luke.

His long list of roles also includes swaggering, tobacco-spitting Louisiana sheriff JW Pepper in the Bond films. His portrayal of the redneck sheriff in Live and Let Die in 1973 more than held its own with sophisticated English actor Roger Moores portrayal of Bond.

James was such a hit that writers carved out a role for him in the next Bond film, The Man with the Golden Gun, in 1974. James, this time playing the same sheriff on vacation in Thailand and the epitome of the ugly American abroad, gets pushed into the water by a baby elephant.

He wasnt supposed to actually go in, said his daughter. They gave him sugar in his pocket to feed the elephant. But he wasnt giving it to the elephant fast enough.

On Saturday, Moore used Twitter to say: Terribly sad to hear Clifton James has left us. As JW Pepper he gave my first two Bond films a great, fun character.

She said her father met real southern sheriffs to prepare for his role as Pepper. Of his hundreds of roles, it was the Louisiana sheriff that people most often recognized and approached him about.

His daughter noted that her father sometimes said actors get remembered for one particular role out of hundreds.

His is the sheriffs, but he said he would have never picked that one, she said.

George Clifton James was born on 29 May 1920 in Spokane, Washington, the oldest of five siblings and the only boy. The family lost all its money at the start of the Great Depression and moved to Gladstone, just outside Portland, Oregon, where James maternal grandparents lived.

In the 1930s, James got work with the civilian conservation corps and then entered the second world war in 1942 as a soldier with the US army in the south Pacific, receiving two Purple Hearts, a Bronze Star and a Silver Star.

Lynn James said one of the Purple Hearts came when a bullet pierced his helmet and zipped around the inside to come out and split his nose. The second Purple Heart, she said, came from shrapnel that knocked out many of his teeth.

She said her father rarely spoke about the war and never described events leading to his receiving the Silver Star. He lost too many friends, she said.

After the war, James took classes at the University of Oregon and acted in plays. Inspired, he moved to New York and launched his acting career.

Later in life, he spent the fall and spring of each year in New York. In the winter, he lived in a condo in Delray Beach, Florida. During the summer he lived in Oregon.