Michael Hayden talks at Hay festival about Edward Snowden and how Facebook, not government, is new privacy battleground 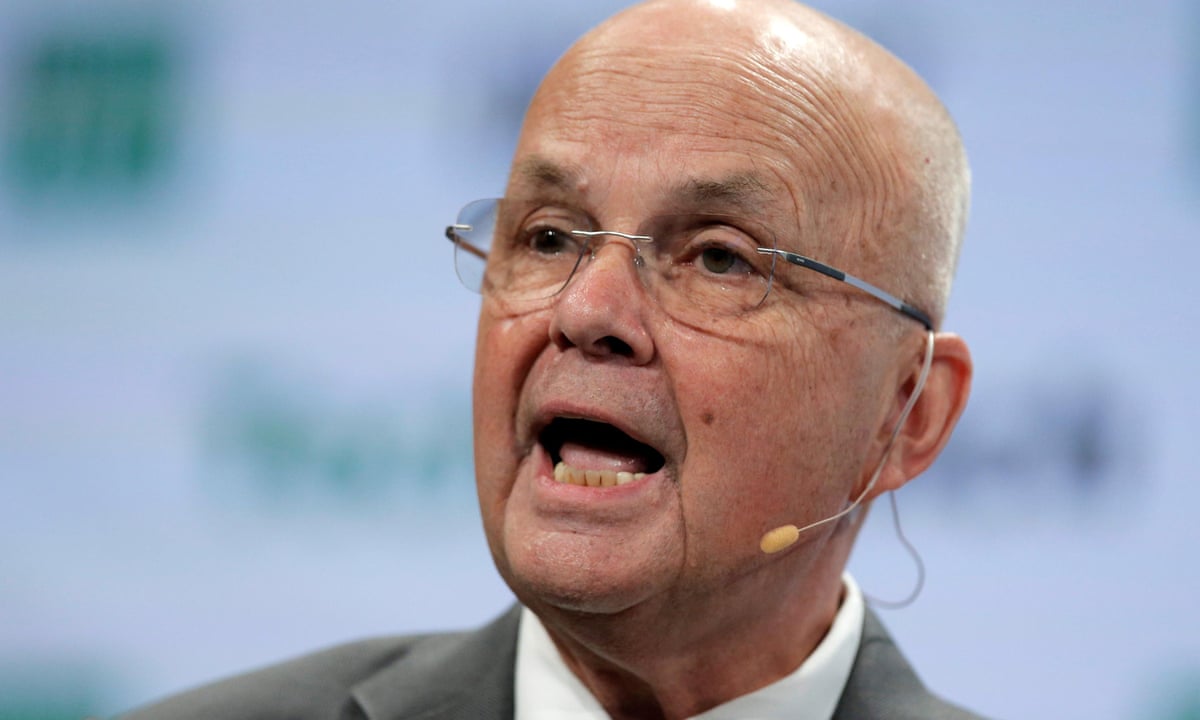 British people are not demanding more transparency from the intelligence services as loudly as Americans, the former director of the US National Security Agency (NSA) and CIA has said.

Michael Hayden played a pivotal, leading role in American intelligence until he was replaced as director of the CIA shortly into the presidency of Barack Obama.

In a wide-ranging talk on the fourth day of the Hay festival, Hayden addressed CIA torture, targeted killings, what he thinks about Edward Snowden and how Facebook is perhaps a greater threat to privacy than government.

Hayden said the security services were changing faster in the US than the UK. You as a population are far more tolerant of aggressive action on the part of your intelligence services than we are in the United States, he said.

The US intelligence services would not have validation from the American people unless there was a certain amount of knowledge, an increased transparency, he said.

In his newlypublished book Hayden calls Snowden naive and narcissistic and says he wanted to put him on a kill list.

On the next page he said Snowden highlighted the need for a broad cultural shift in terms of transparency and what constitutes consent. On Sunday he said there was no contradiction between the two assertions.

The 2% of what Snowden revealed that had to do with privacy accelerated a necessary conversation. The other 98% was about how the US and foreign governments collected legitimate material that was incredibly damaging.

The privacy revelations quickened a conversation which had hit the beach in the US but it has not hit the beach here in Great Britain.

Hayden was asked about how much information we give to social media companies and whether the public is naive in trusting Mark Zuckerberg and Facebook more than the NSA.

I have my views on that, he joked. Your habits are all geared to protecting privacy against the government because that was always the traditional threat. That is no longer the pattern, it is the private sector we are going through a cultural adjustment.

With regard to the 21st-century definition of reasonable privacy, Mark Zuckerberg is probably going to have a greater influence on that than your or my government because of the rules we will embed inside his Facebook applications.

On enhanced interrogation techniques or torture which could include waterboarding Hayden said he personally authorised it only once and it did not, he admitted, work.

But he added the suite of usable techniques had been reduced from 13 to six and the interrogator believed he would have got information if that had not been the case. Was it doomed to failure or was it a failure because we did not do enough?

Targeted killings were justified, Hayden said, because the US believed it was at war. The UK, he said, referring to the killing of Jihadi John, has now joined the queue.

Hayden said he believed Islam was going through the crisis that Christianity went through in the 17th century as it was in an internal crisis. We are not the target, we are collateral damage. What has happened in Paris, in Brussels is spillage.

Hayden also touched on Donald Trump, whose pronouncements, he said, had damaged US security.

The jihadist narrative is that there is undying enmity between Islam and the modern world so when Trump says they all hate us, hes using their narrative hes feeding their recruitment video.