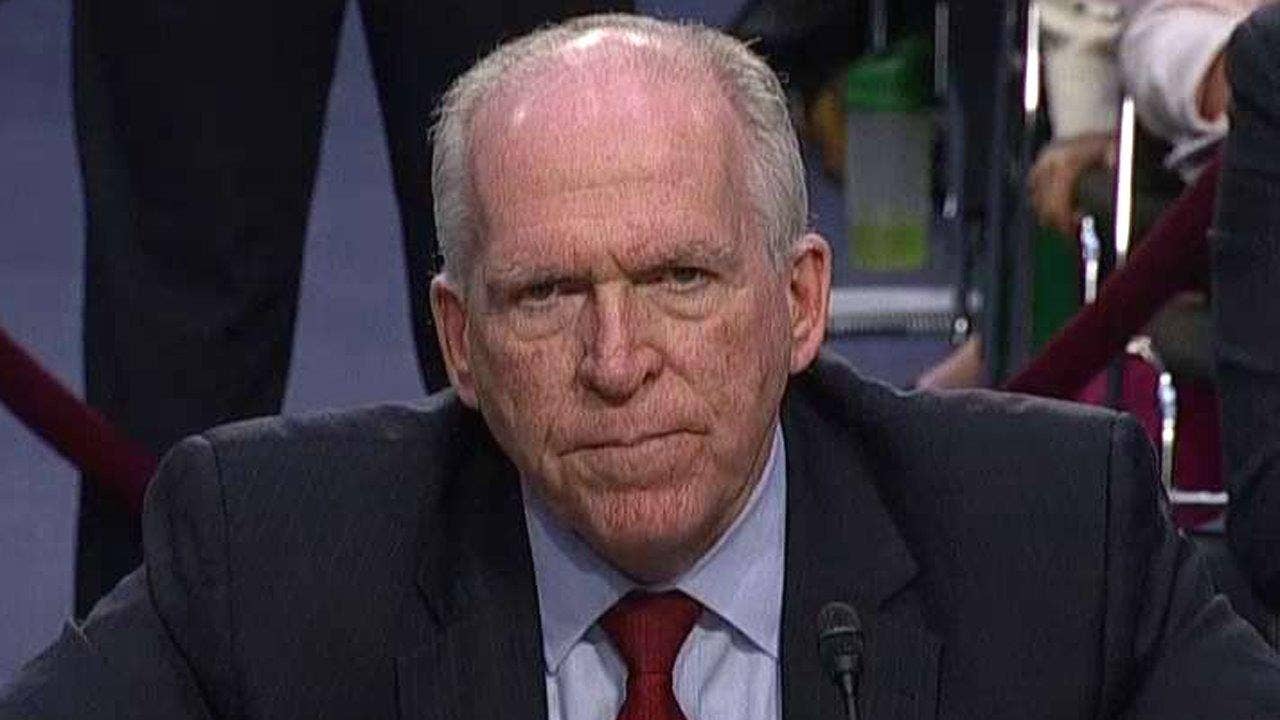 CIA Director John Brennan, in a chilling warning on the Islamic States growing influence, told lawmakers Thursday that U.S.-led efforts to strike at the terror group have not hampered its terrorism capability and global reach a message that stands in stark contrast to President Obamas more upbeat assessment earlier this week.

Brennan, testifying in a rare open hearing before the Senate Intelligence Committee, said ISIS likely will intensify terror attacks around the world even as its core fighters come under pressure in Iraq and Syria, including by deploying operatives for further attacks on the West.

The group is probably exploring a variety of means for infiltrating operatives into the West, including in refugee flows, smuggling routes, and legitimate methods of travel, Brennan said.

The testimony offered unnerving context to Obama’s comments on Tuesday. The president said the anti-ISIS campaign is firing on all cylinders and the group is under more pressure than ever before, while conceding theyre gaining traction elsewhere.

Brennen echoed the president in detailing the groups territorial losses in Iraq and Syria. He said theyre struggling to replenish fighters and getting squeezed financially.

However, he said ISIS is resilient and likely will adapt, and warned coalition gains in Iraq and Syria are not blunting its capacity to carry out deadly operations abroad.

“Unfortunately, despite all our progress against ISIL on the battlefield and in the financial realm, our efforts have not reduced the group’s terrorism capability and global reach, Brennan testified. The group’s foreign branches and global networks can help preserve its capacity for terrorism regardless of events in Iraq and Syria. In fact, as the pressure mounts on ISIL, we judge that it will intensify its global terror campaign to maintain its dominance of the global terrorism agenda.

Further, he said the terror massacre in Orlando last weekend the worst U.S. homeland attack since 9/11 shows ISIS is still working to inspire attacks by sympathizers who have no direct links to the group.

He said ISIS is gradually cultivating its various branches into an interconnected network. The branch in Libya is likely the most advanced and most dangerous, he said, warning Libya could become another base to carry out attacks in Europe and other locations. He said ISIS is trying to increase its influence elsewhere in Africa as well.

Brennan also estimated the total ISIS force size in Iraq and Syria has slightly reduced since early 2016 — but the affiliates have thousands of adherents. He estimated between 5,000 and 8,000 ISIS supporters are in Libya, about 7,000 are in Nigeria, and hundreds more are in Yemen and Afghanistan.

Still, he said the U.S.-led coalition has made progress combating the group, which has had to surrender large swaths of territory in Iraq and Syria and has lost some of its leaders in airstrikes. ISIS has struggled to replenish its ranks of fighters, Brennan said, because fewer of them are traveling to Syria and others have defected.

He said the group’s ability to raise money has also been curtailed, although the group still continues to generate at least tens of millions of dollars in revenue each month, mostly from taxation and from sales of crude oil.

Like Obama, he said the group is on defense.