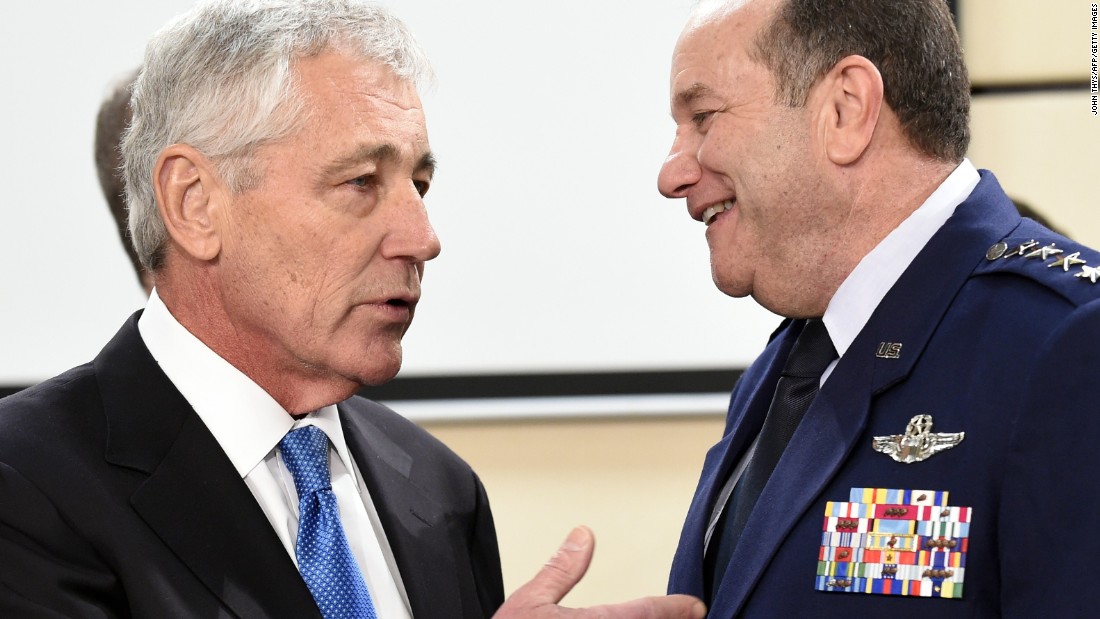 Hagel, a former Nebraska Republican senator and decorated Vietnam veteran, said in an interview with the Lincoln Journal Star that the United States and the world have entered “a defining year, a year of volatility and uncertainty and great danger.”
Trump is “intentionally dividing the country and the world” by pulling out of alliances and trade deals such as the Trans-Pacific Partnership, he said.
Hagel, who served as secretary of defense under former President Barack Obama, said in addition to withdrawing from the world, Trump’s attacks on the intelligence community are also damaging. The country has “a President who minimizes his own intelligence community, and that is quite astounding,” he said.
On the matter of North Korea’s nuclear weapons program, Hagel encouraged dialogue and said demanding preconditions before entering negotiations is likely not to lead to engagement.
“‘My button is bigger than yours’ is irresponsible kind of talk,” he said, referring to Trump’s recent tweets taunting North Korean leader Kim Jong Un. Hagel added that a nuclear confrontation would be “worse than anything we’ve ever seen.”
US foreign policy at this time is “a policy of disunity,” Hagel told the newspaper. “A new world order is being built and shaped right now and the last time that happened, America led.”