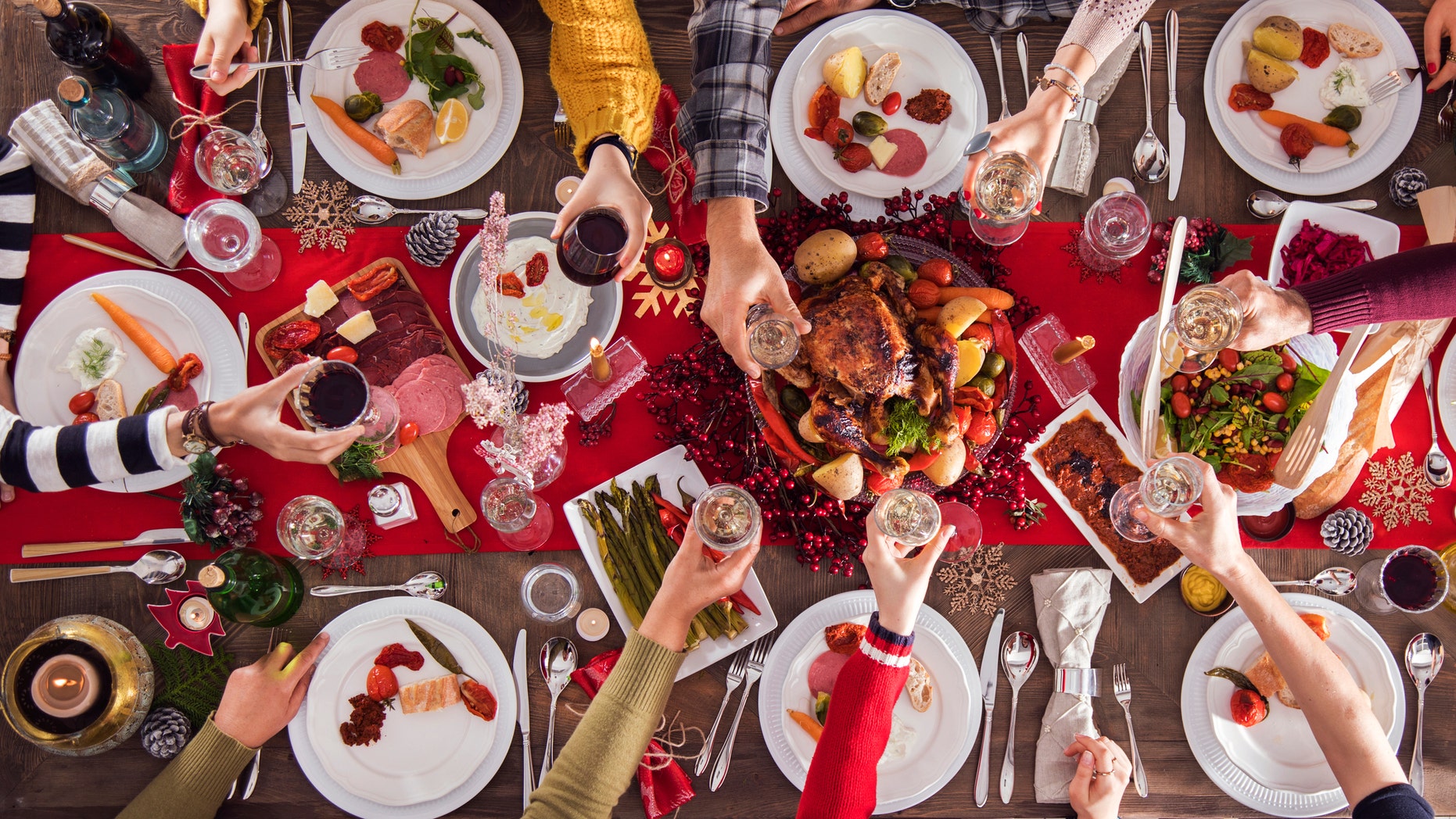 According to Sweden’s Lund University researchers, a person’s risk for heart attack reaches its peak when the clock strikes 10 p.m. on Dec. 24. (iStock)

In a study that’s sure to put a damper on your holiday cheer, researchers are warning that Christmas Eve is actually one of the most dangerous times of year for your heart. According to Sweden’s Lund University researchers, a person’s risk for heart attack reaches its peak when the clock strikes 10 p.m. on Dec. 24.

“The peak is very pronounced exactly on Christmas Eve and the following two days, so, I think it is something specific for the way we celebrate these holidays,” David Erling, Lund University cardiologist, told The Telegraph.

The study, published in the British Medical Journal, analyzed 238,000 heart attacks in Sweden between 1998 and 2013. While researchers found an average of 50 heart attacks per day occurred, the number spiked to 69 on Christmas Eve, with incidents typically occurring around 10 p.m.

“We do not know for sure but emotional distress with acute experience of anger, anxiety, sadness, grief and stress increases the risk of a heart attack,” Erling told The Telegraph. “Excessive food intake, alcohol, long distance traveling may also increase the risk.”

The risk was also heightened on New Year’s Eve and at 8 a.m. on Monday mornings, with the highest risk found in people over age 75 and those with existing heart conditions or diabetes. The study found no increased risk during sports events or Easter.

SIGNS OF HEART ATTACK EVERYONE SHOULD KNOW

The authors noted that their findings were observational, but said it proves the need for awareness.