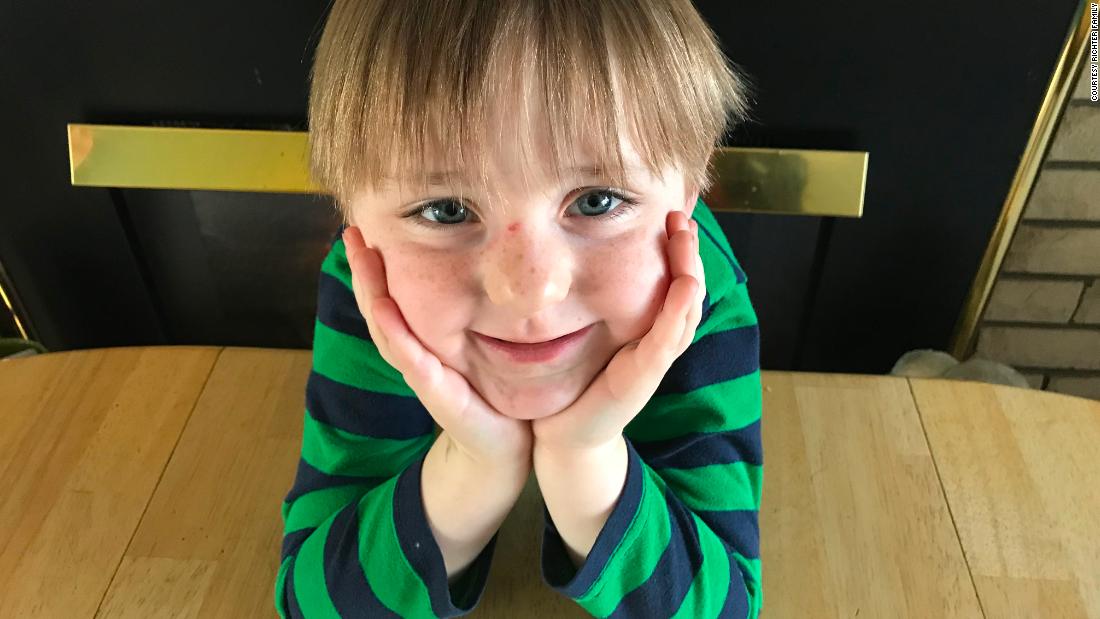 (CNN)Ari Richter grabs the finger-stick glucose monitor from his mother’s hand, insisting that he can do it himself. The 4-year-old presses the point against his chubby index finger until it pricks the skin to release a droplet of blood.

Testing his glucose is one of the few moments of control Ari feels in his daily battle with type 1 diabetes, a disease so severe that he’d once been helicoptered to the hospital to save his life.
A letter that came last week from the state of Colorado warned that Ari’s insurance program, called the Children’s Health Insurance Program, could end. It felt like yet another uncontrollable, cruel turn in the Richter family’s never-ending fight to keep their boy healthy.
“It’s not a choice for us. We need this,” said Heather Richter, Ari’s mother. “We pay our mortgage, or we pay for the life-saving supplies my son has to have. We have to choose this first, or Ari would die without insulin.” 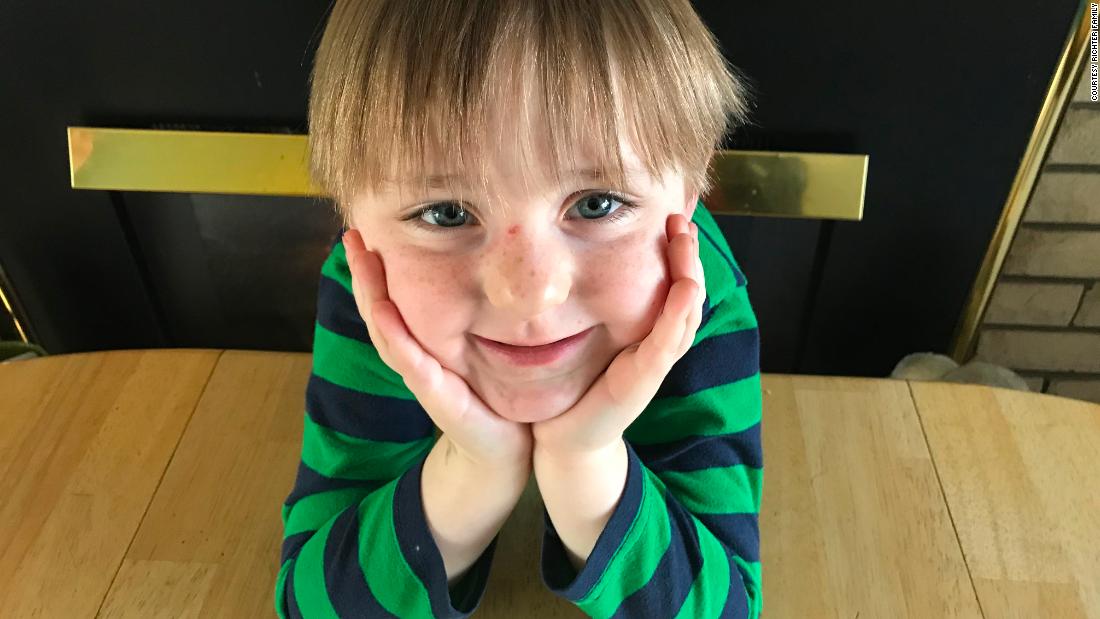 The Richters, who live in Loveland, also use CHIP to insure Ari’s brothers, Finn, 10, and Jett, 6. They are among the approximately 9 million American children enrolled in CHIP who could see their medical coverage evaporate without congressional action.
Congress missed a September 30 deadline to extend funding for CHIP, a popular plan created in 1997 that’s been regularly funded by both Republicans and Democrats. Members of both parties say they want to continue the approximately $14 billion-a-year program, but amid the chaotic and partisan fighting in Washington this year, they can’t agree on how to fund it. A short-term spending bill to avert a government shutdown after Friday could include CHIP funding. But the long-term solution remains elusive.
CHIP covers children like the Richters, whose parents make too much money for Medicaid and too little to pay for private insurance. Adam Richter, who makes approximately $50,000 to $60,000 as a low-voltage installation technician, covers himself and his wife under his company’s insurance. But add in the children and the medical insurance with the family deductible, and Richter’s middle-class salary suddenly can’t cover it all.
CHIP is the financial lifeline for families like these. 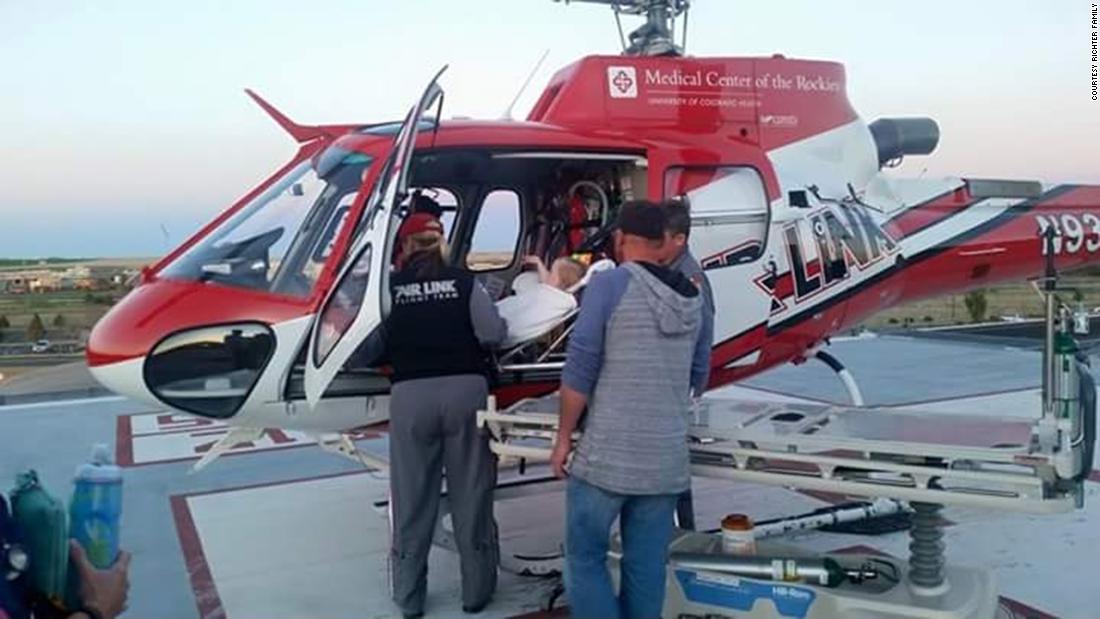 Standing in front of a stack of bottles and small boxes, Heather Richter runs through all the pharmaceuticals Ari needs every month.
“Because we have CHIP, we pay $30 a month,” Richter said. “Without it, it’s up to $2,000 a month.”
The letter she received from the state minced no words about what her future could look like. “If Congress does not renew federal funding, CHP+ (Colorado’s CHIP program) in Colorado will end on January 31, 2018. Congress can pass a law at any time to renew federal funding for CHP+, but there is no guarantee that they will,” the letter said.
Richter began to calculate how much money and for how many months the sale of her home could keep the insulin flowing to her son. “I would just really hope Congress would look at this and look at these children and families and do what’s right,” she said.

Families aren’t the only ones scrambling. The federal Centers for Medicare & Medicaid Services, which administers CHIP, tapped into a national redistribution fund of unused CHIP allotments from previous fiscal years. Simply put, the agency is spending every available cent to keep CHIP children covered as long as possible.
But that fund is limited and will run out rapidly. The Medicaid and CHIP Payment and Access Commission, a nonpartisan legislative branch agency that provides data to Congress, estimates that by July, every single state will have exhausted all CHIP funds. 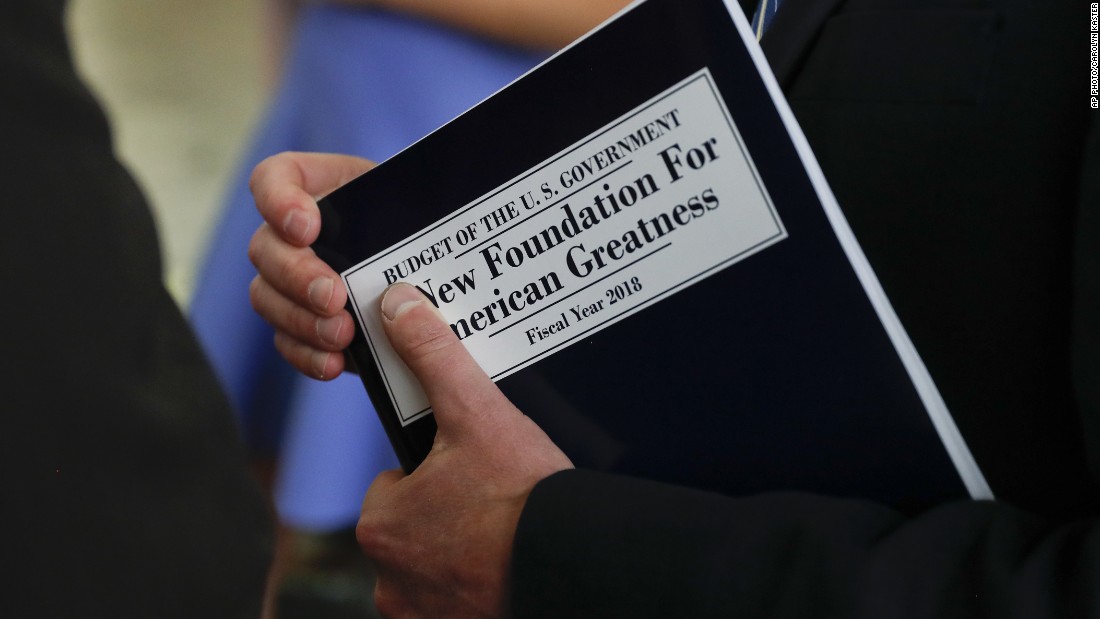 States are left wrestling with how to fund the insurance program if Congress fails to act quickly. For example, Minnesota’s Department of Human Services says it has begun using money from its state general fund to cover the gap between Medicaid funds and CHIP funds. Colorado is working on how to prioritize the CHIP cases that are most urgent and cover their CHIP insurance.
“How can we let ourselves get in this situation?” asked Colorado Gov. John Hickenlooper, unable to restrain his disdain for the situation facing the approximately 75,000 children in his state covered by CHIP.
“We’re just extending the period of anxiety for something that almost everyone seems to agree is a non-partisan event,” Hickenlooper said. “What is becoming most frustrating to me is, this is becoming like a muscle that Congress is using, that no matter what the issue is, they’re going to debate it back and forth and get some kind of political benefit. Sometimes there’s just doing good, doing the right thing, not ‘what I’m going to get in exchange.’ These are kids!”
Hickenlooper believes Congress will eventually fund CHIP but will play political football with parents’ suffering and anxiety. “CHIP should be the one place, the oasis, where everyone says we’re not going to negotiate.”
He comes to that belief because Sen. Orrin Hatch (R-Utah) wrote the bill with the now-deceased Sen. Ted Kennedy (D-Massachusetts). Hatch invoked the bipartisan nature of CHIP on the floor just last week, reminding the Senate that “nobody believes in the CHIP program more than I. I invented it.”
He pledged, “we’re going to get CHIP through. There is no question about that.”

Dr. Christopher Stille has been a pediatrician for 24 years and has always known CHIP, so he’s puzzled as to why funding hasn’t been extended by Congress. “Coverage for kids has not been a problem during my entire career,” he said.
According to Stille, about a thousand patients who are covered by the program go to Children’s Hospital Colorado to receive care. One of them is 5-year-old Laniya Madison.

Laniya sat patiently in an exam room at the facility in Aurora while Stille listened to her heartbeat during a routine checkup. Her trip to the doctor cost only $5. Her mother, Latisha Galloway, is single and works as a special education teacher at a middle school.
“Having that set, minimal payment is awesome for us,” Galloway said. “If (CHIP) expires, I’m not too sure what my options are. Because every penny goes somewhere.”
Stille says it should be a no-brainer for Congress to extend the funding to cover his young patient, but this political year has been anything but rational, he said.
“I’m cautiously optimistic it will get done. I think that there is a lot of pressure, that there’s a lot of bipartisan feeling that is still there. I’m just really afraid that other things will get in the way that are completely unrelated to health coverage for kids.”