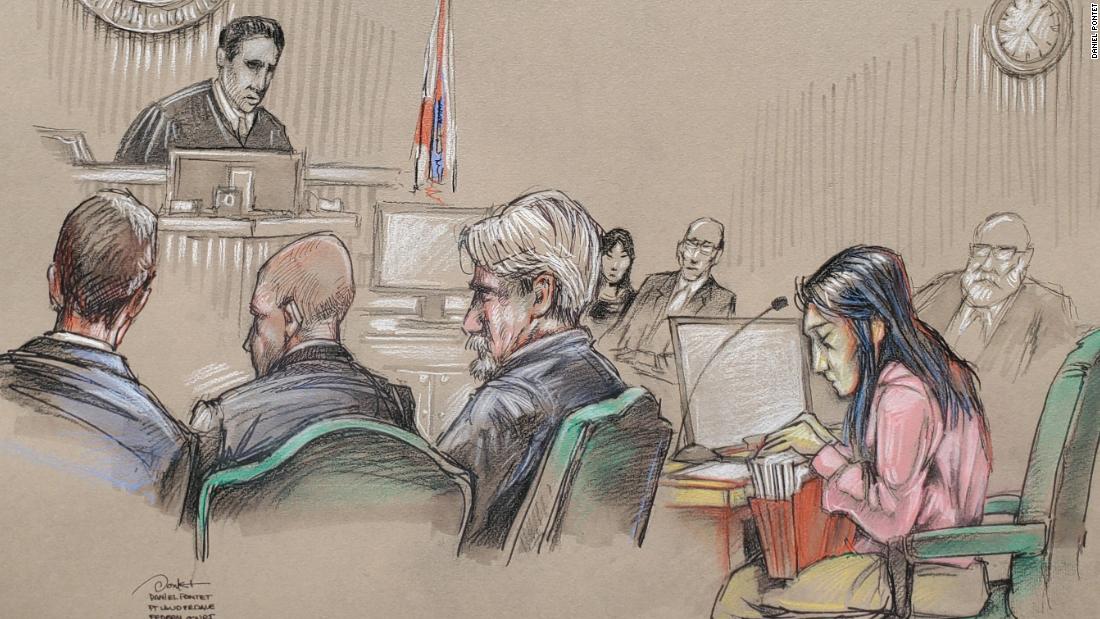 (CNN)A Chinese woman found guilty of trespassing at President Donald Trump’s Mar-a-Lago resort was sentenced to eight months in prison, but will leave custody in five days due to the amount of time she has already served.

Zhang was also sentenced to two years of supervised release and a $125 fine. She must also surrender to immigration services for removal from the country. She has 14 days to appeal the ruling.
Zhang was arrested on March 30 on the grounds of Trump’s Florida resort and charged two days later. Trump was not on the property at the time of the incident, but the breach called into question the security at Mar-a-Lago, a semi-public location where Trump sometimes conducts official White House business.
Zhang had told a first ring of security that she was there that afternoon to use the pool. To a second Secret Service agent minutes later, she showed an invitation in Chinese to a “United Nations Friendship Event.” And in an interview at the Secret Service satellite office nearby, she gave a third reason: She’d been sent by a Chinese friend, “Charles,” to attend the event and “attempt to speak with a member of the President’s family about Chinese and American foreign economic relations.” 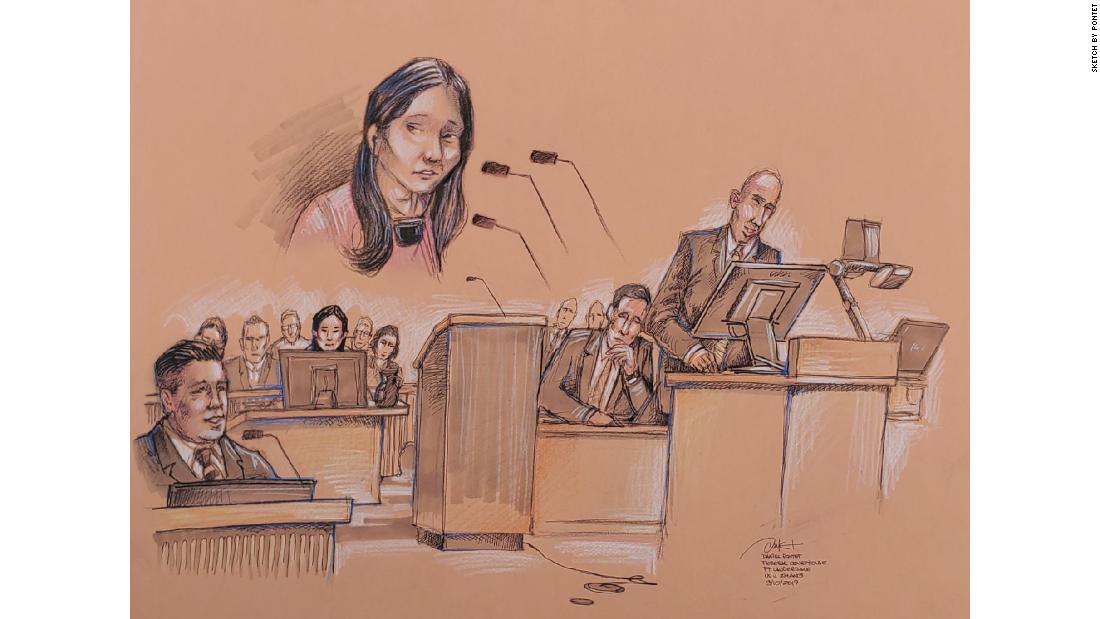 At the time of her arrest, Zhang had in her possession four cellphones, a laptop, an external hard drive and a thumb drive, which a preliminary forensic exam showed contained malware, according to the criminal complaint. Prosecutors said they also found a trove of additional electronics — including a signal detector to detect hidden cameras — and thousands of dollars in cash in her hotel room.
While initial court documents said Zhang had carried a thumb drive that contained malware on it when she was arrested, an assistant US attorney said at a hearing in April that the result may have actually been the result of a “false positive.”
Prosecutors also submitted two filings containing classified information sensitive enough that a federal judge prevented Zhang from seeing it.
Prosecutors called nine witnesses in an unusual trial that lasted two days in September. Zhang chose to represent herself during the trial and did not present a case.
“I did not lying, I followed the instruction. I went into the Mar-a-Lago to have a visit. So that’s what I want to say, and thank you for your attention,” she told jurors in broken English, during her brief closing statement.