Tan Qindong, an anaesthesiologist, had been jailed for three months for his criticism of a cure-all tonic targeted at retirees 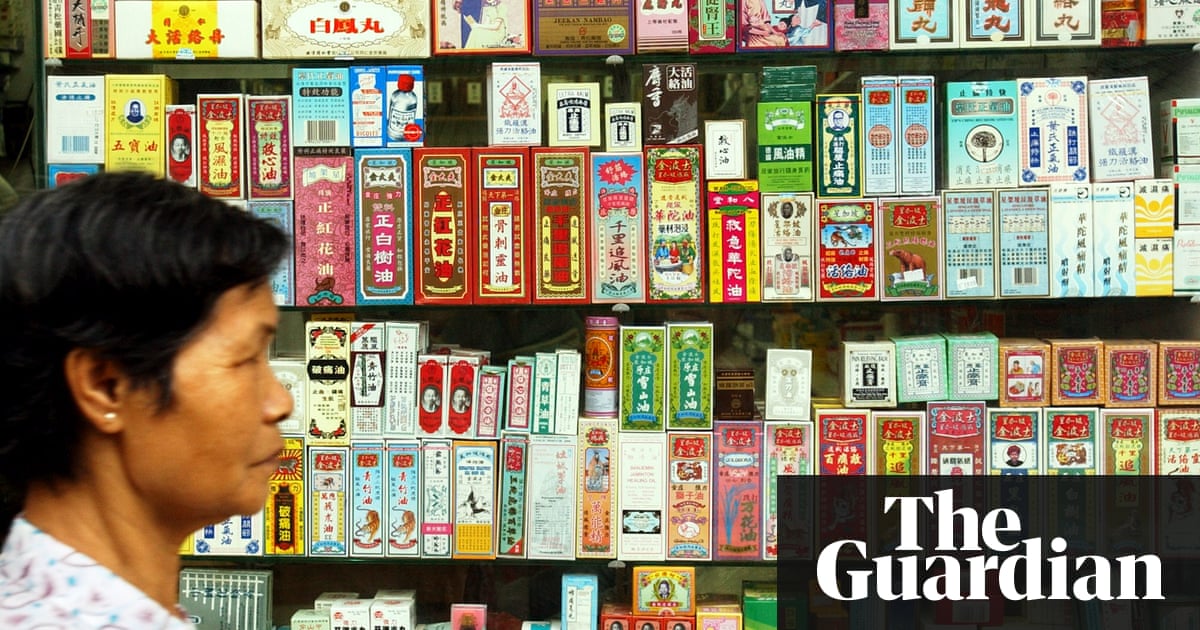 A Chinese physician who expend nearly 100 days in jail for criticising Chinese traditional medication has issued an apology for” not thinking clearly “.

Tan Qindong, an anaesthesiologist in Guangzhou, emerged as a public hero the beginning of this year for going up against a traditional Chinese medicine company over its marketing of a tonic to Chinese retirees. He was detained for three months before being released on bail in April, in a case that triggered outcry among Chinese doctors and the general public.

Hongmao Pharmaceutical, the maker of the tonic, said in a statement on Thursday it is dropping its lawsuit against Tan. The doctor published an apology earlier on Thursday for” not thinking clearly” about the words he used in a December essay describing Hongmao’s tonic as “poison”.

” After research, our company decided to accept Tan’s apology. At the same time, our company withdraw the case from Liangcheng’s public security bureau, and withdraw the suit from People’s court in Liangcheng county ,” Hongmao said, referring to the county in Inner Mongolia where the company is based.

In Tan’s December essay, which circulated widely on the social media platform WeChat, Tan cautioned that the curative abilities of Hongmao’s tonic’s were unclear at best and could actually harm those with diabetes or high blood pressure.

Hongmao’s” medicinal liquor” contains more than 60 various kinds of herbs and animal products. It is advertised as a cure for everything from rheumatism to kidney dysfunction, joint ache, and Alzheimer’s disease.

China’s traditional Chinese medicine industry is growing, with support from the central government, even as it has come under scrutiny from researchers.

Tan’s lawsuit is also a rare win for public opinion and criticism of close links between local police and businesses. Tan was incarcerated at home and taken more than 1700 miles to Inner Mongolia. He was charged for break a little-used part of China’s criminal code that bars the fabrication or spread of claims that severely damage a company’s reputation. But a Chinese court ordered his release.

After his release Tan told Caixin, a Chinese financial news publication, he did not regret writing the article or going to prison,” It taught me how to interact with all sorts of people, and also taught me how precious liberty is. I’ve learned to cherish the present … I suppose this was just one of life’s trials .”

Still, Tan appears to have suffered from the experience. Last week, his mother posted on the microblog Weibo that Tan was suffering from PTSD and had been hospitalised.