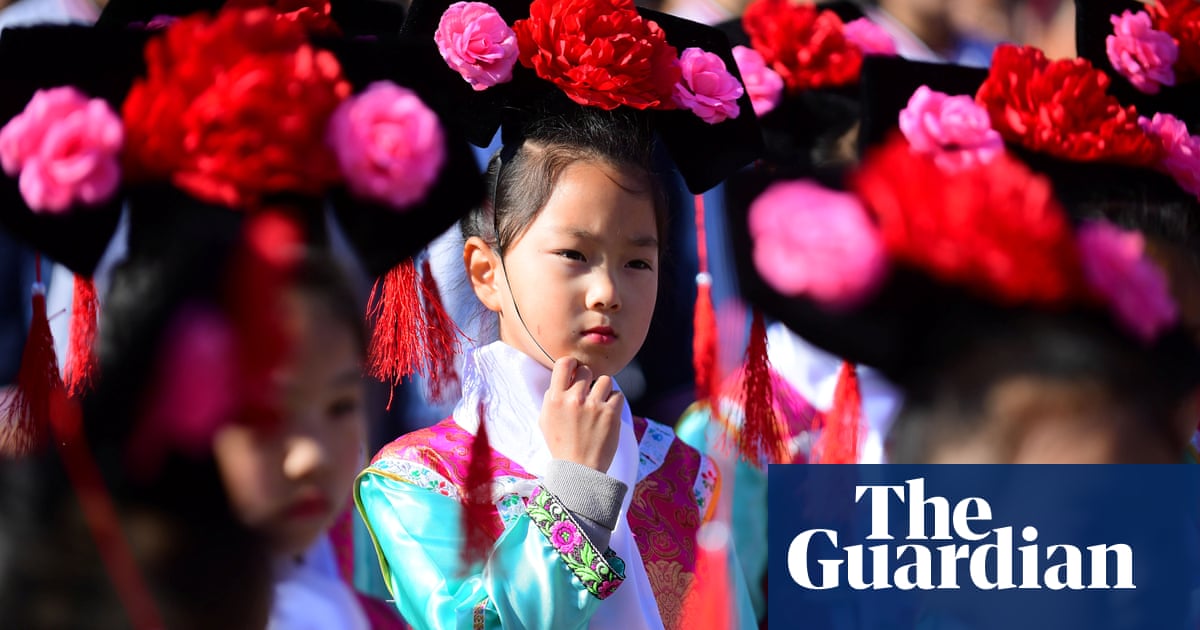 Chinese primary school textbooks may soon include definitions for terms like “price-to-earnings ratio” or “buy and hold” as the country embarks on a campaign to improve investor awareness.

China’s ministry of education and the country’s securities regulator said they would be working together to “increase financial literacy” among China’s youth, according to state news agency Xinhua. Officials said the campaign to improve understanding of the country’s securities and futures markets would begin with textbooks for primary and middle schools.

For years, authorities have been trying to improve financial literacy as retirees or less savvy investors have lost their savings to risky schemes or fraud.

Against the backdrop of a slowing China’s economy, maintaining citizens’ savings is even more critical. Over the last year, thousands of Chinese have lost money in peer-to-peer lending schemes gone wrong and other online scams. At least one person, a woman in Zhejiang province, reportedly committed suicide after losing about $40,000.

“This has great significance for maintaining social harmony and stability,” said Gao Li a spokesperson for the securities commission said on Friday.

China’s stock market, often described as a casino that bears little connection to the real economy, is dominated by retail investors who focus on quick returns and trade on online tips, rumours, and in some cases superstition. In January, stocks for companies whose names had the same Chinese characters as the country’s newly appointed securities regulator, Yi Huiman, surged.

As China seeks new funding for cash-strapped companies and local governments, and opens the door to more foreign money entering its stock exchanges, it is looking to upgrade the sophistication of Chinese investors.

Tech companies have unveiled financial literacy apps for kids while schools in cities like Shanghai, Guangzhou and Shenzhen have introduced related lessons. In 2014, students in Shanghai scored the highest of any country on a financial literacy test conducted by the OECD.

Friday’s announcement marks one of the first national campaigns. Officials said they would also focus on improving the financial literacy of teachers, encourage universities to offer related courses to all students, and find other “innovative” ways to improve understanding of markets like internships or virtual trading. The country’s securities regulator said it would also be offering its own courses and lectures.