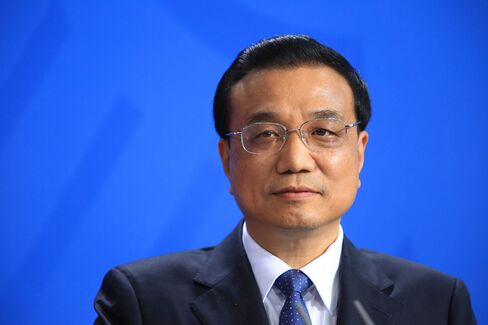 Chinas Premier Li Keqiang said in New York that he was confident that ties with the U.S. would remain positive regardless of which candidate wins Novembers presidential election.

No matter who gets elected, I believe China-U.S. ties will grow steadily and in a positive direction, Li told the Economic Club of New York while in town for the United Nations General Assembly. He didnt elaborate, saying that the election was an internal affair for the U.S.

Clinton has vowed to stand up to China should it break trade rules. Trump has threatened to slap a 45 percent tariffs on Chinese goods, promised to label the country a currency manipulator and reclaim millions of American jobs and revive American manufacturing by putting an end to Chinas illegal export subsidies.

Li said that there were no grounds for concern that China would devalue its currency to boost exports. The International Monetary Fund said in August that Chinas currency remains broadly in line with fundamentals.

Chinas economy is forecast to expand at the slowest pace in more than a quarter century. Li said there were many reasons for the slowdown and that the government was restructuring the economy to sustain growth and encourage entrepreneurs.