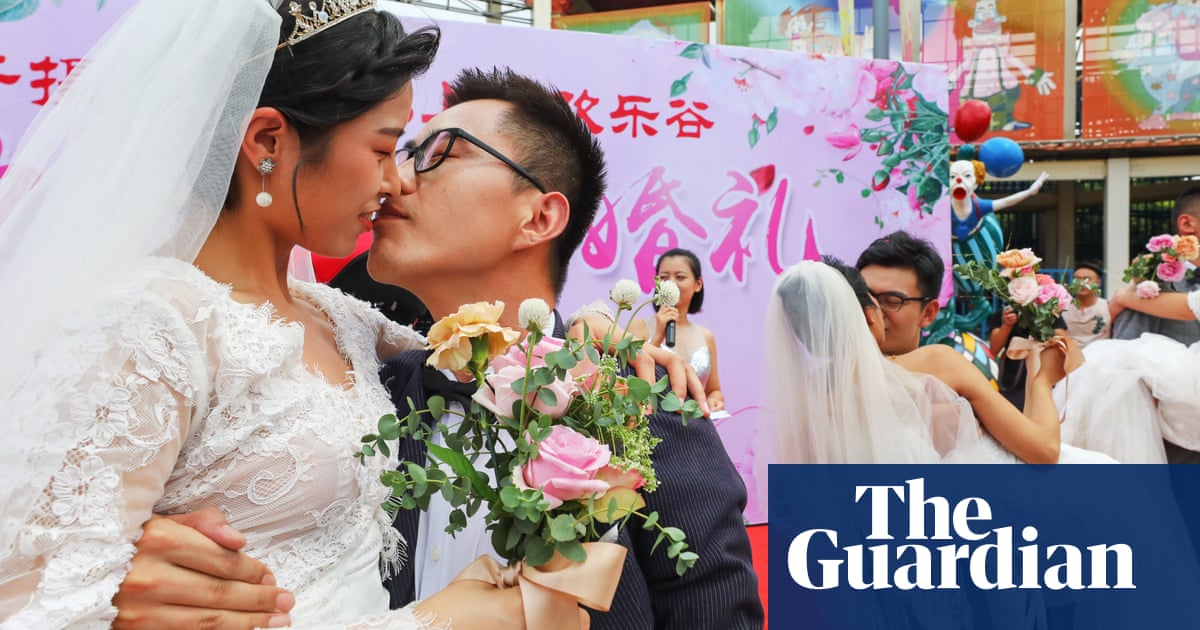 Chinese couples are limited to two children at present, after rules were relaxed from the infamous one-child policy that was in force from 1979 to 2016. Now officials are poised to enact a wide-ranging civil code that would end a policy that has been enforced through fines but was also notorious for cases of forced abortions and sterilisation in the world’s most populous country.

The Procuratorate Daily, a newspaper affiliated with the country’s prosecutor’s office, said the draft code omitted any reference to “family planning” – the current policy which limits couples to having no more than two children. The report did not indicate whether the new policy would raise the limit or allow an unlimited number of children.

The draft civil code, which is being discussed by the standing committee of the National People’s Congress this week, is set to be completed by 2020.

The Communist party began enforcing a one-child policy in 1979 to slow population growth. The limit was raised to two children in 2016 as the nation scrambled to rejuvenate its ageing population of 1.4 billion.

Concerns are mounting that an ageing and shrinking workforce could slow China’s economy, while gender imbalances could lead to social problems.

Mary Gallagher, a politics professor at the University of Michigan, said: “[The government] now faces a colossal demographic cliff, as the working population shrinks and the ageing population rapidly expands. It also lacks a social insurance program that can adequately support its ageing population.”

Another concern is Chinese officials could “intervene as aggressively in pro-natalist policies as it did in anti-natalist policies,” she added. “This could have very negative effects on the position of women in the labor market, in society, and in the family.”

Childbirths have not increased as much as forecast since the two-child policy came into force, and there has been rising speculation the government will further ease restrictions.

Leta Hong Fincher, author of Betraying Big Brother: The Feminist Awakening in China, said: “It’s quite clear that the Chinese government is increasingly alarmed at the low birth rate and the failure to produce the expected boost in births by easing the one-child policy.”

The meetings of the standing committee of the National People’s Congress, a powerful body of lawmakers headed by Li Zhanshu, run until Friday.

Other proposed changes include a one-month cooling-off period before a divorce, during which either party can withdraw their application.

News of the proposed changes lit up social media. “So they want us to have more babies and less divorces?” wrote one user on Weibo, China’s equivalent of Twitter.