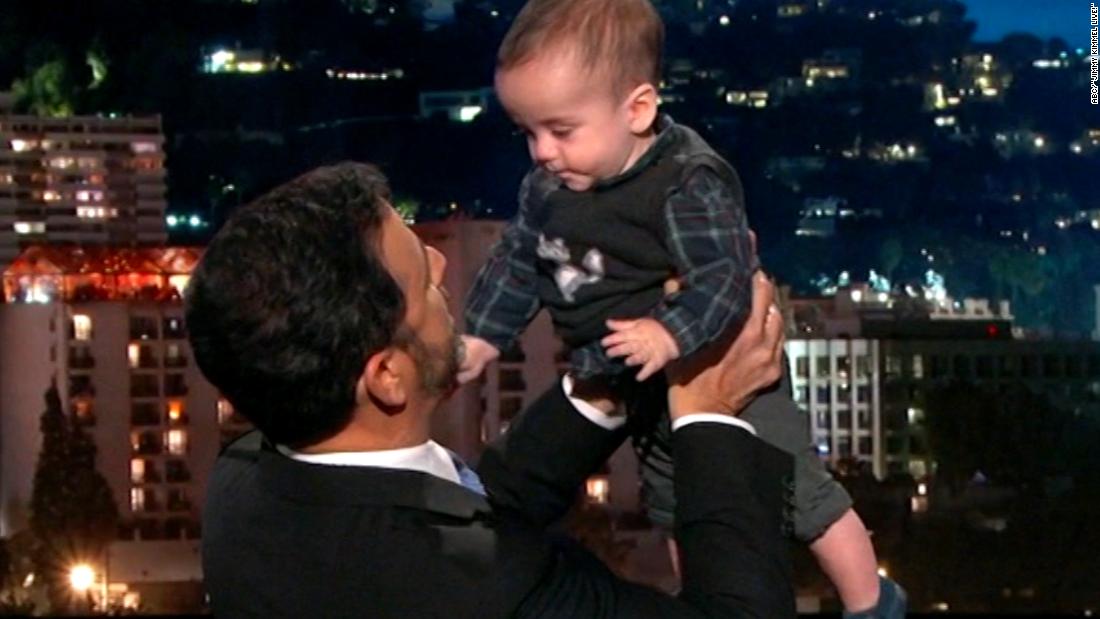 (CNN)If only Donald Trump and the GOP were as concerned with the health of children as they are with passing a tax cut that will benefit corporations and the wealthy. Then we would be getting daily updates from GOP leaders on their progress to help the nearly 9 million children who depend on the Children’s Health Insurance Program (CHIP) for their health care. And Trump would be tweeting that these children are his top priority. But clearly, that’s not the case. 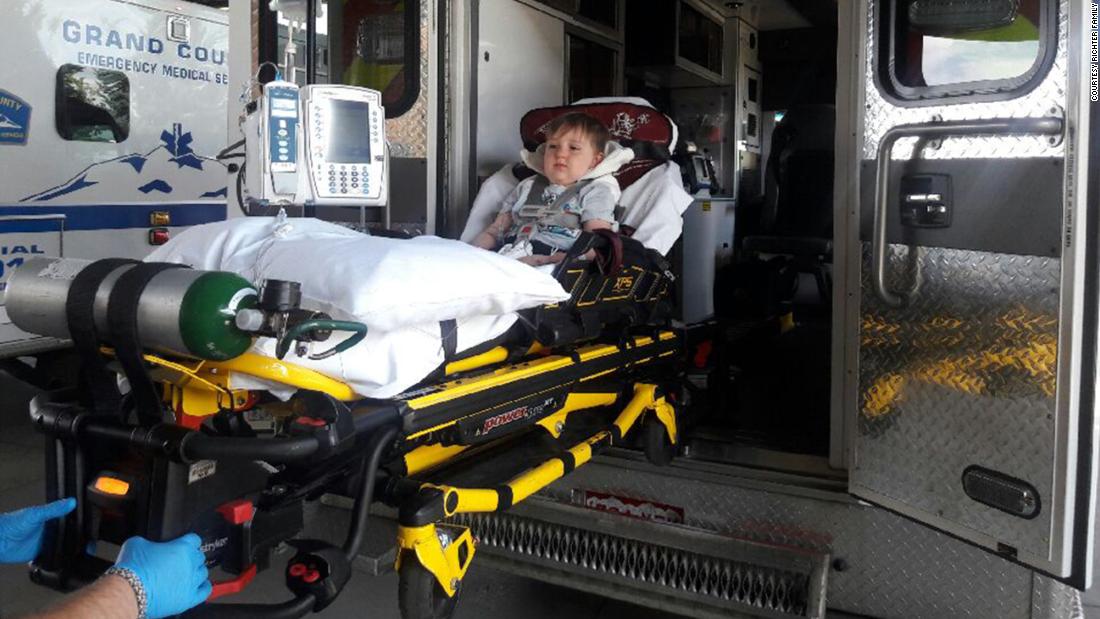 Yet, despite this program being a lifeline for so many children, it ran out of funding on September 30 because the Republican-controlled Congress failed to act. And now we are at the point where states, which individually administer the program, have begun informing parents that their children’s health care is in jeopardy. Just this past week, Virginia officials sent letters to over a thousand pregnant women and parents to alert them that their coverage “could lapse.”
Even more alarming is that 16 states will run out of funds by the end of January, potentially depriving hundreds of thousands — perhaps even millions — of children and pregnant mothers of the health care under CHIP. Just imagine what it would be like if you were facing the painful reality that in a few weeks you might not be able to afford to help your sick child get health care?
Earlier this week, ABC’s Jimmy Kimmel tried his best to bring attention to funding CHIP by making an emotional plea on his show while holding 7-month-old son, Billy. A teary-eyed Kimmel called on Congress to act, explaining that, “Parents of children with cancer, diabetes and heart problems are about to get letters saying their coverage could be cut off next month. Merry Christmas, right?” He added, “This is literally a life-and-death program for American kids.”
Kimmel then laid out the cold hard truth of why Republicans in Congress have not acted yet to help the children who rely on CHIP: “I don’t know what could be more disgusting than putting a tax cut that mostly goes to rich people ahead of the lives of children.” 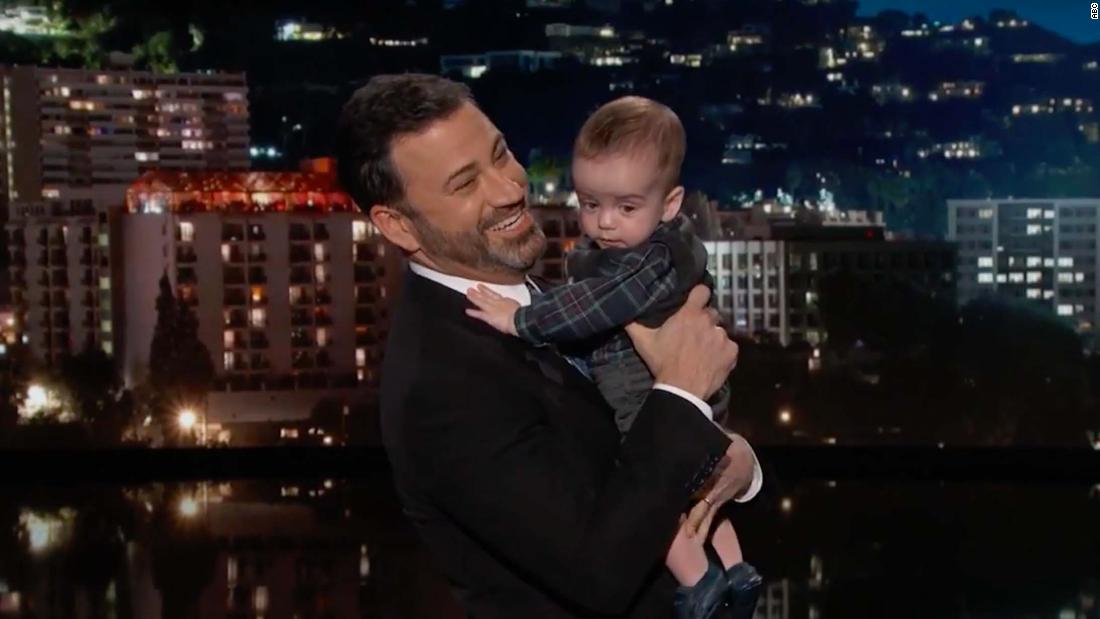 Kimmel is right. And to make matters worse, the GOP tax bill would repeal the Affordable Care Act’s individual mandate which, according to the Congressional Budget Office, will cause 13 million fewer Americans to be covered by 2027 because they will opt not to get insurance. Additionally, Americans could expect a 10% spike in premiums in most years over the next decade. So not only are Congressional Republicans not helping children who depend on CHIP, they are repealing the individual mandate, and in doing so, saving over $300 billion to help pay for their massive tax cuts.
Trump and the GOP’s failure to act to help these children isn’t happenstance. Trump’s budget proposal released earlier this year called for significant cuts to CHIP. And just a few weeks ago while debating funding CHIP, Republican Sen. Orrin Hatch, R-Utah, callously commented: “But the reason CHIP’s having trouble is because we don’t have money anymore, and to just add more and more spending and more and more spending.”
No money? You and your fellow Republicans just agreed to a massive tax cut for corporations and the wealthy that will add over a trillion dollars to the deficit but you don’t have the $15 billion or so to help children in need?

This is not just a political issue — this is immoral. And what makes it more despicable is that media reports document that Congressional Republicans have been pushed by their big money donors to make sure these massive tax cuts goes through or they risk losing the campaign donations they desperately need to fund their campaigns.
It’s time Trump and the GOP start caring more for the health of our children than for the tax cuts that will save their donors money. The corporations and wealthy Americans can wait a few weeks, these children can’t!