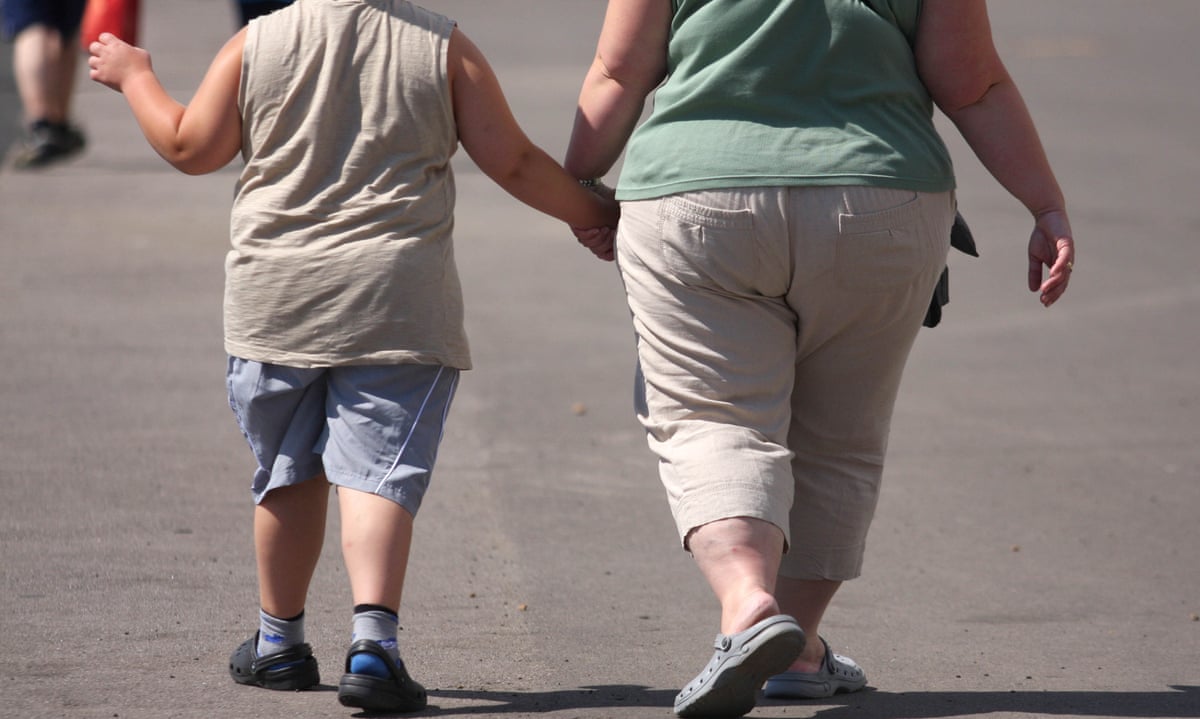 The number of children under five who are overweight or obese has risen to 41 million, from 31 million in 1990, according to figures released by a World Health Organisation commission.

The statistics, published by the Commission on Ending Childhood Obesity, mean that 6.1% of under-fives were overweight or obese in 2014, compared with 4.8% in 1990.

The number of overweight children in lower middle-income countries more than doubled over the same period, from 7.5 million to 15.5 million.

The expert panel, commissioned by the WHO, said progress in tackling the problem had been slow and inconsistent and called for increased political commitment, saying there was a moral responsibility to act on behalf of children.

Peter Gluckman, a co-chair of the commission, said childhood obesity had become an exploding nightmare in the developing world. He added: Its not the kids fault. You cant blame a two-year-old child for being fat and lazy and eating too much.

The reports authors said that addressing the problem must start before the child is conceived and continue into pregnancy, through to infancy, childhood and adolescence. They pointed out that where a mother entering pregnancy is obese or has diabetes, the child is predisposed to increased fat deposits associated with metabolic disease and obesity. Many children are growing up in environments encouraging weight gain and obesity, they observed.

The behavioural and biological responses of a child to the obesogenic environment can be shaped by processes even before birth, placing an even greater number of children on the pathway to becoming obese when faced with an unhealthy diet and low physical activity, they said.

The commission threw its weight behind a sugary drinks tax, which has been implemented in Mexico and proposed by a number of experts elsewhere. But it said there was no single measure that could halt the growing epidemic. It also proposed restricted the marketing of unhealthy food and drink and a standardised global nutrient labelling system that would be simple and understandable to all.

The experts called for schools to promote health and nutrition literacy and physical activity and said provision and sale of sugary drinks and unhealthy foods should be banned from the school environment. They also recommended issuing guidance on appropriate sleep time, sedentary or screen time, and physical activity or active play for children aged between two and five.

Gluckman said: Increased political commitment is needed to tackle the global challenge of childhood overweight and obesity. The WHO needs to work with governments to implement a wide range of measures that address the environmental causes of obesity and overweight, and help to give children the healthy start to life they deserve.

The commission was established in 2014 and consulted with more than 100 WHO member states.

It said obesity has the potential to negate many of the health benefits that have contributed to increased life expectancy.