From The Jewel in the Crown to Tywin Lannister, the actor has been in era-defining TV dramas and he suggests the best are no longer made in Britain 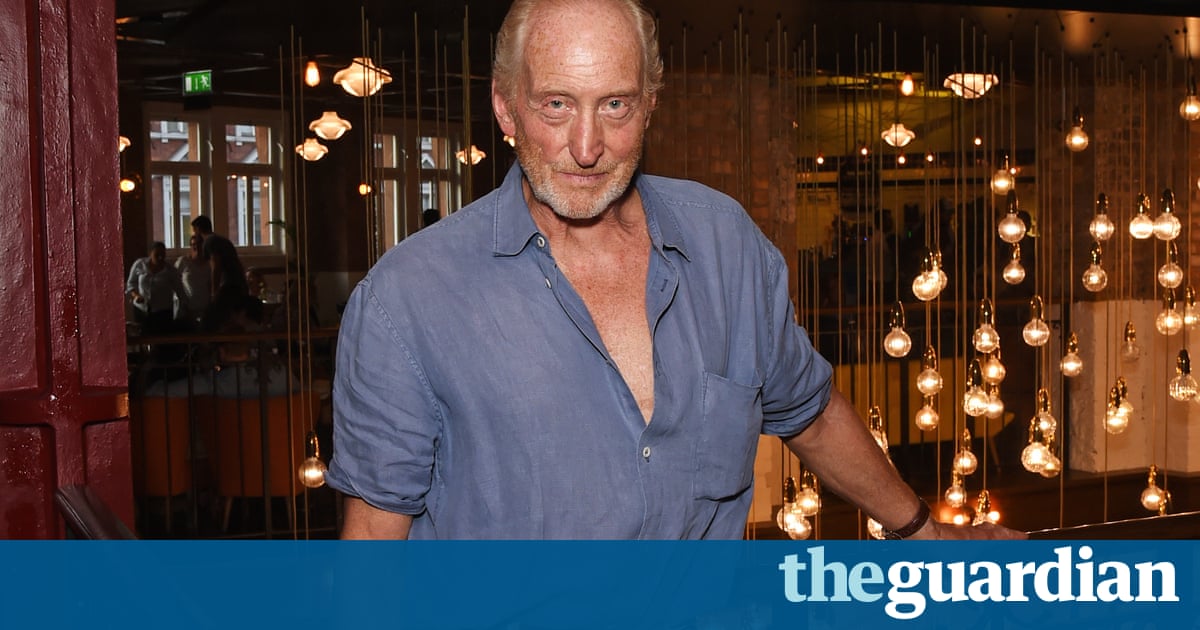 Its an old cliche that if Shakespeare was alive today, he would be writing scripts for Coronation Street and EastEnders. But given the financial incentives, it might now be more accurate to say the fantasy epic Game of Thrones.

Take Charles Dance. On a visit to Washington last month, strangers approached the actor to say his 1989 Coriolanus for the Royal Shakespeare Company had changed their lives. He was here to collect the William Shakespeare Award for Classical Theatre at the Harman Center for the Arts annual gala.

But the ceremony began, inevitably, not with a clip from the Bard but a compilation video of Tywin Lannisters greatest hits, culminating with the Westeros patriarch being shot dead on the toilet with a crossbow by his estranged son Tyrion (Peter Dinklage). Dances friend and fellow actor Tim Pigott-Smith sent a video message that tried to make the case that some Game of Thrones dialogue has a Shakespearean metre, at least the way Dance delivers it.

Finally, the honoree himself took the stage and, evidently gratified if a little bemused, said his thank yous with a few digressions then delivered a rendition of the seven ages of man speech All the worlds a stage/ And all the men and women merely players, from As You Like It. He added, by way of a parting shot: Finally, if I may, I would just like to wish you all a Trump-free future.

In Washingtons arts community, where Donald Trump voters are rarer than BlackBerrys, there was rapturous applause.