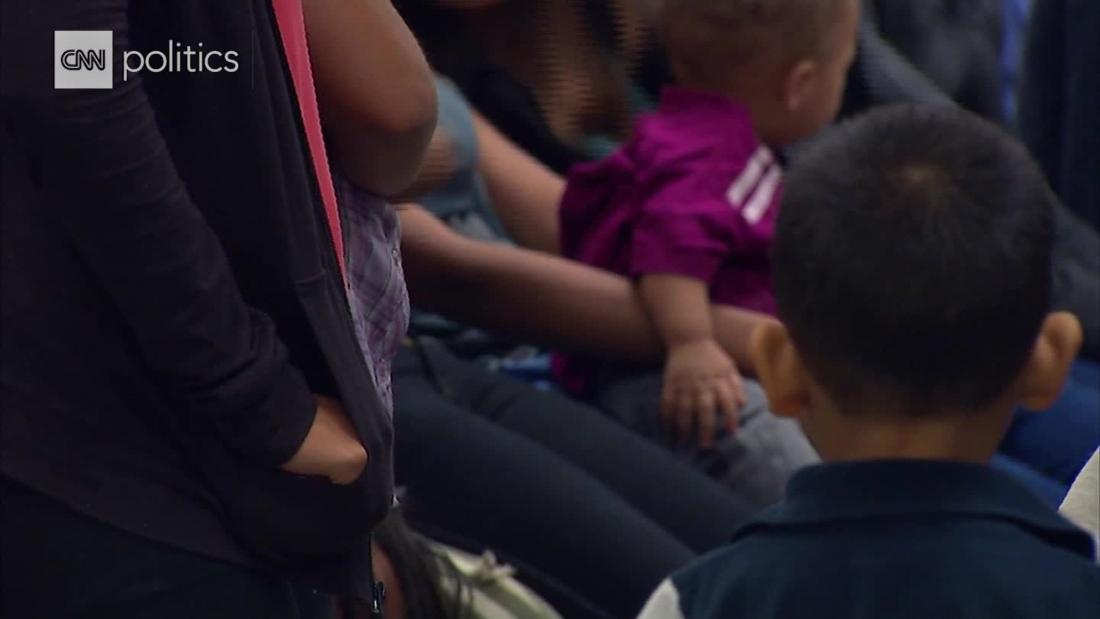 Washington (CNN)The president of the US Conference of Catholic Bishops criticized President Donald Trump’s administration over immigration policy on Wednesday, declaring that separating mothers and children at the US border is “immoral.”

DiNardo’s statement was released at the conference’s spring meeting in Fort Lauderdale, Florida.
CNN reported in May that the Trump administration had decided to refer anyone found crossing into the US illegally for federal prosecution, meaning that adults coming across the border with children will be separated from them as the parents await their criminal proceedings. The move is expected to lead to a sharp uptick in the number of children separated from parents at the border.
DiNardo also said the administration’s recent move to overturn asylum protections for victims of domestic violence “elicits deep concern because it potentially strips asylum from many women who lack adequate protection.”
Calling asylum “an instrument to preserve the right to life,” he warned, “Unless overturned, the decision will erode the capacity of asylum to save lives.”
Katie Waldman, a spokeswoman for the Department of Homeland Security, responded to DiNardo’s comments:
“DHS does not have a policy of separating families at the border. As part of long-standing policy, DHS is increasing referrals of illegal border crossers who violate our nation’s sovereignty to DOJ for prosecution. Every day in communities across the country — if you commit a crime the police will take you to jail — regardless if you have a family or not. … Illegal aliens should not get different — even better — rights because they happen to be illegal aliens.”
The Justice Department declined to comment. CNN also reached out to the White House for comment.
Though Wednesday’s remarks may be its most forceful to date, this isn’t the first time the US Conference of Catholic Bishops has criticized the administration’s immigration proposals.
For example, Bishop Joe Vásquez, who chairs the conference’s Committee on Migration, spoke out against forced family separations earlier in June, saying they are “contrary to our Catholic values.”
Later Wednesday, Cardinal Seán P. O’Malley, the archbishop of Boston, released a statement calling for an end to the “harmful and unjust policy,” saying in part, “As a Catholic bishop, I support political and legal authority. I have always taught respect for the civil law and will continue to do so. But, I cannot be silent when our country’s immigration policy destroys families, traumatizes parents, and terrorizes children.”