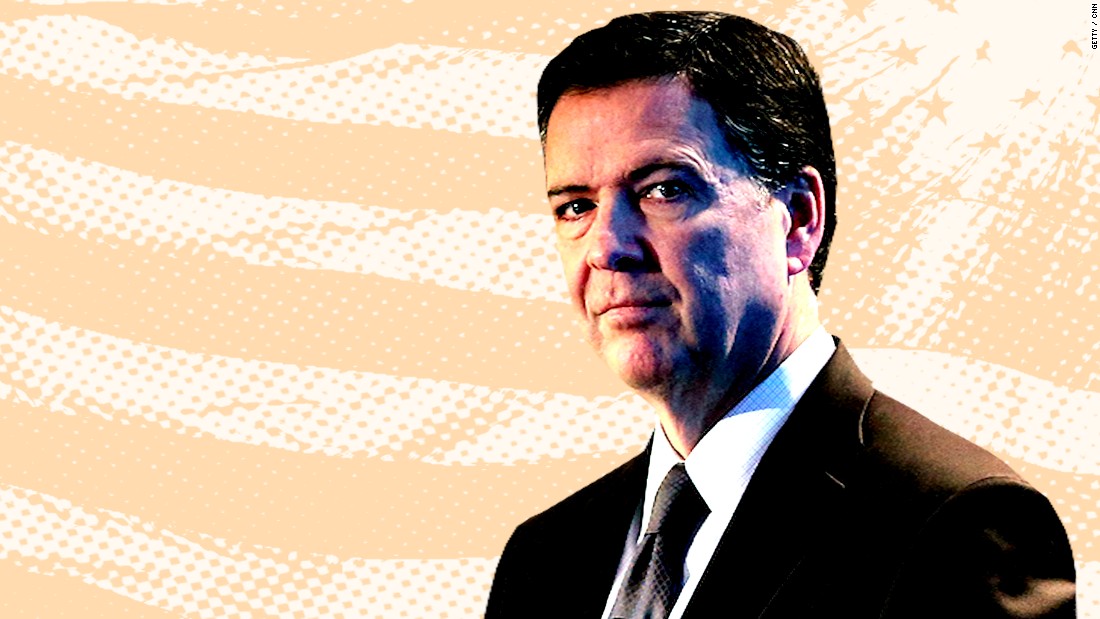 Comey has a book due out next spring. The book will focus on Comey’s career and leadership.
The former FBI director has been mostly off the radar since he was fired from his post in May by President Donald Trump amid an investigation into the Trump campaign’s potential ties to Russia.
The tweet from Iowa appears after months of rousing suspicion that the @formerbu Twitter handle belonged to Comey. Gizmodo first reported back in March about speculation the account belonged to the former FBI director.
Benjamin Wittes, editor in chief of Lawfare and a friend of Comey’s, confirmed the account’s owner on Twitter.
The account has also tweeted out scenic pictures from West Point, Gettysburg and around Iowa.
“Little Round Top, Gettysburg. Good place to think about leadership and values,” one tweet read.
Another tweet referenced Reinhold Niebuhr’s Serenity Prayer, which famously asks God to grant serenity to the things someone cannot change.
CORRECTION: This story has been updated to correct the spelling of Lawfare.