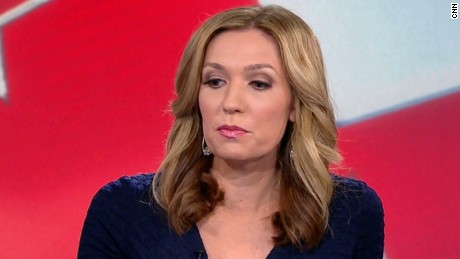 Amanda Carpenter, who is now a CNN political commentator, told CNN’s Jake Tapper on “The Lead” on Tuesday there is no truth to the allegations.
“I have a purely professional relationship with Sen. Cruz. And I want to go further than that: I am 100% faithful to my husband. There is nothing more important to me than being a good wife and a good mother, and it’s been very hard the last few days to have my character called into question and watch this blow back on them,” Carpenter said.
Cruz has vehemently denied the accusations in the National Enquirer, which did not name any women but did include five pixelated photographs of women. 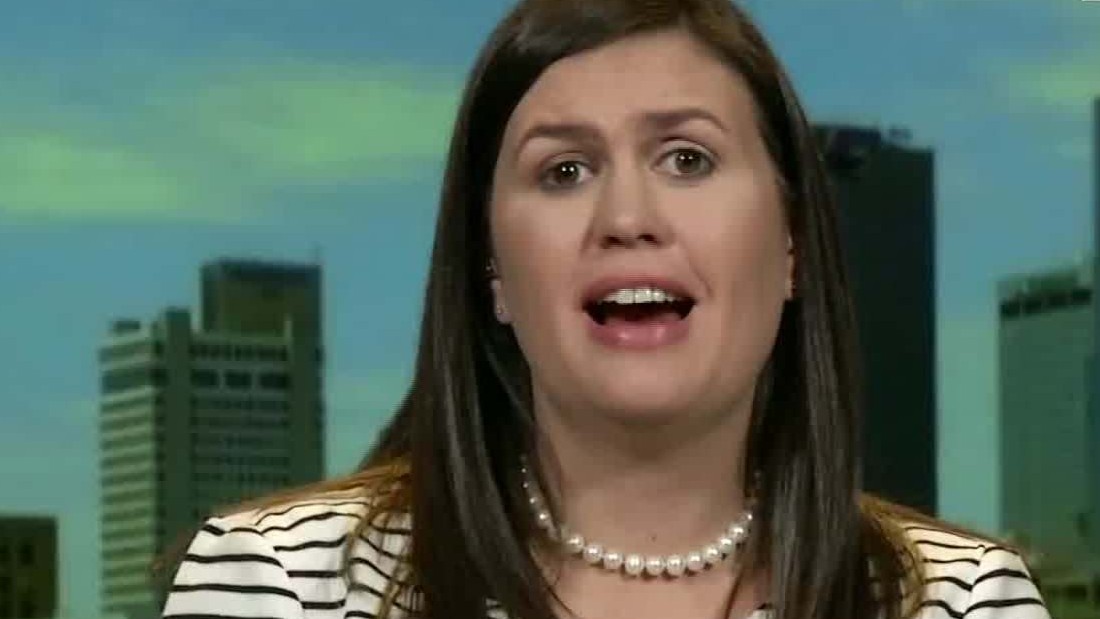 Subsequent to the National Enquirer story, the Trump campaign’s social media director retweeted a 30-second video that suggested a relationship between Carpenter and Cruz.
It’s all false, she said on CNN.
“I don’t want to run away from this. I want to address it. But at the same time, the hardest thing about doing this is defending myself but not making it worse,” she said. “And so that’s the weird conundrum that I’ve found myself in and so many of these other women who have to confront these sort of sexist smears.”
She said she, her husband and her children have suffered attacks, especially online, since the allegations surfaced last week.
“I just want to encourage everyone to look a the broader culture of this campaign: There is a toxic culture being produced this season. And I think we all need to recognize what’s happening, look at the facts, and go into this with our eyes wide open and be unafraid to confront it,” Carpenter said.
Dan Scavino, the Trump campaign’s social media director, shared a video on Twitter that pushed the unfounded rumors.
Carpenter criticized Trump’s refusal to dismiss the story as “disheartening.”
“This is just a really ugly smear that seems all too common this campaign season,” she said.
In an interview with Tapper, Trump adviser Sarah Huckabee Sanders deflected questions about Scavino’s move to push the rumors by saying she hadn’t seen the video.
But she said Carpenter and Cruz should sue the tabloid.
“For the sake of both Amanda and Sen. Cruz’s family, I think they should fight back and sue the National Enquirer on this false story,” she said.
Carpenter was asked about whether she has plans to sue and she said right now she’s just trying to get through the ordeal.