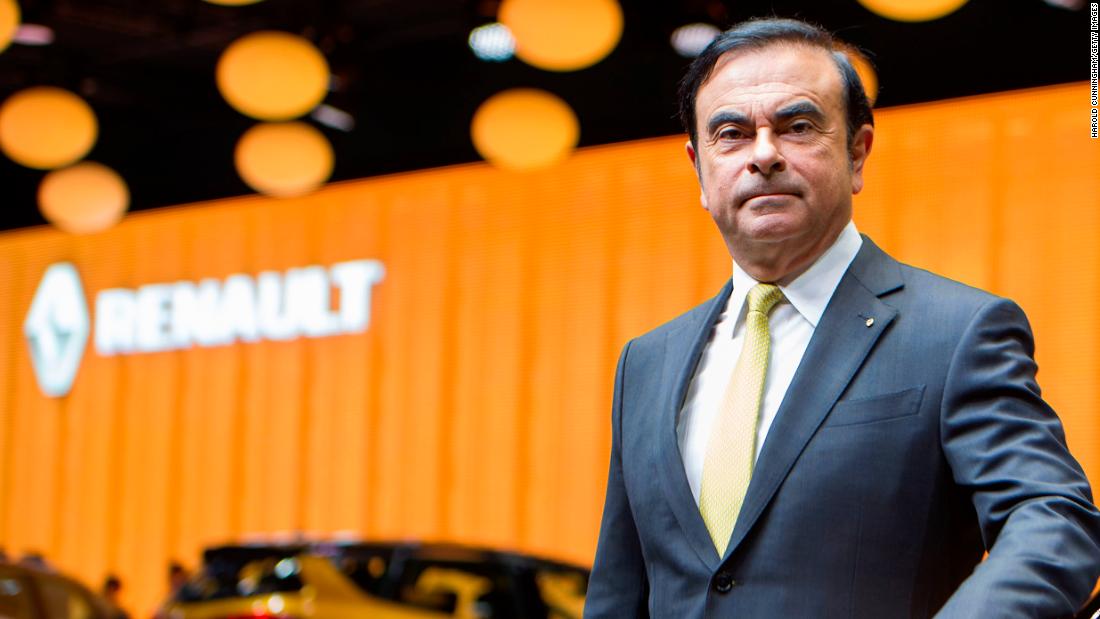 Hong Kong (CNN Business)Carlos Ghosn has quit as chairman and CEO of Renault.

Ghosn was arrested in Tokyo on November 19. He has been charged by Japanese prosecutors with financial misconduct while head of automaker Nissan (NSANF). Ghosn denies the charges.
His downfall has strained the global alliance he built between Nissan, Renault and Mitsubishi Motors.
Nissan and Mitsubishi both fired himas chairman soon after his arrest, but Renault’s board resisted calls to follow suit, saying it didn’t have enough information. But the French government abandoned its support for Ghosn last week, making his departure just a matter of time. 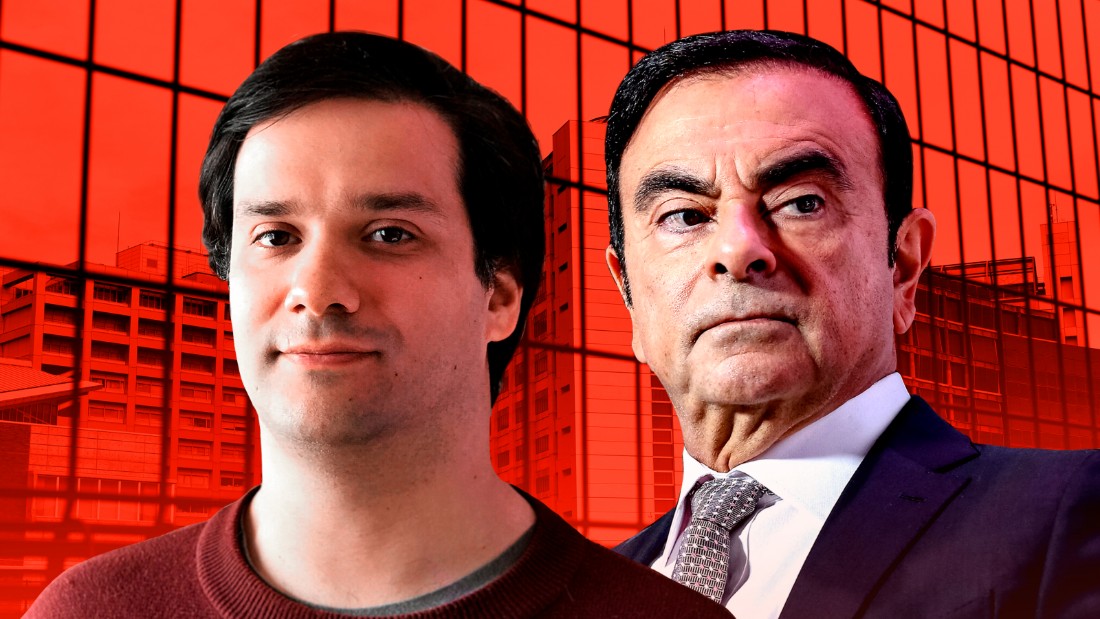 Renault is due to hold a board meeting on Thursday at which it is expected to name a new chairman and CEO to replace Ghosn.
Among the likely candidates are Chief Operating Officer Thierry Bolloré, who was appointed acting CEO after Ghosn’s arrest.
Jean-Dominique Senard, who is set to step down as CEO of tire-maker Michelin (MGDDY) later this year, could be named Renault chairman.
Installing a new leadership team could allay some fears about the future of Renault without Ghosn at the helm.
The alliance between Renault and Nissan was founded in 1999 at a time when the Japanese company was in danger of collapse.
Ghosn, who is credited with quickly turning Nissan’s business around, brought Mitsubishi into the fold as it struggled with a crisis in 2016.