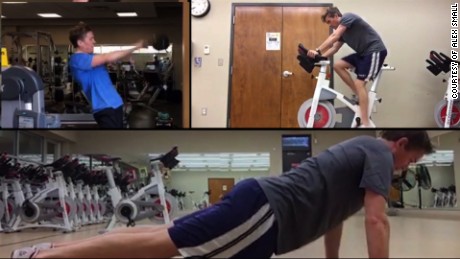 (CNN)What you probably don’t know about heart attacks can kill you. Working out every day and eating healthy doesn’t mean you’re immune to the leading killer of men and women in the United States.

Alex Small started his 37th birthday last September the same as any other day. “I wake up at 4:30 or 5:30 in the morning, and go work out. Work out for about an hour, come home, eat breakfast, shower and go to work.”
That morning, after having breakfast with his wife and two children, Small started to feel a burning sensation and discomfort in his chest, the most common heart attack symptom for men and women. He started to worry as it became more persistent while he drove to work. Then came a little chest pressure, and he wasn’t able to breathe full and deep breaths. 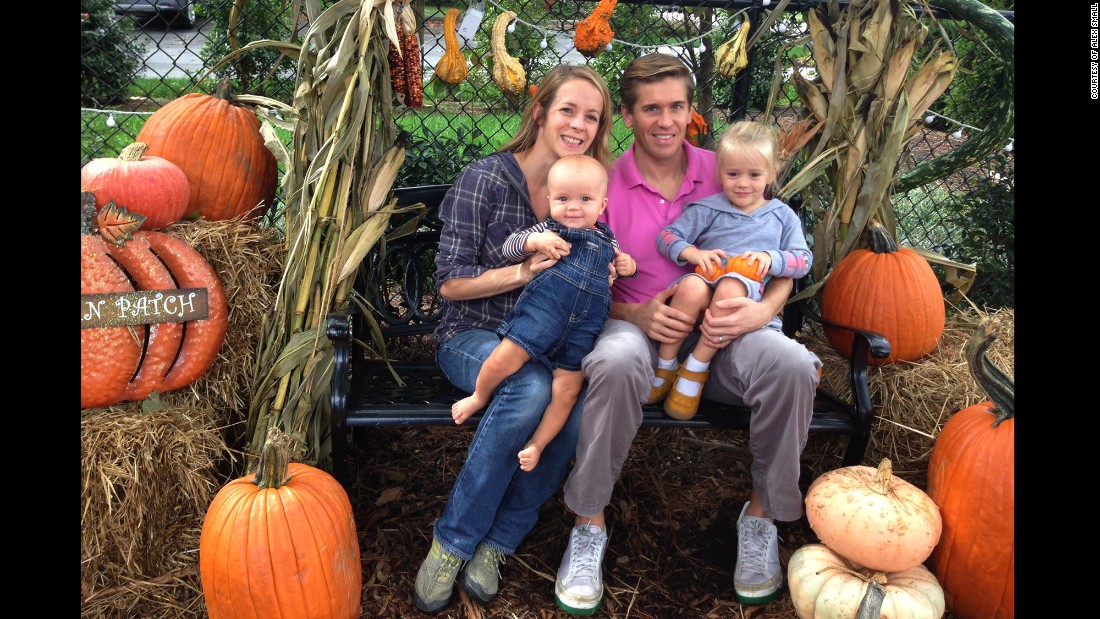 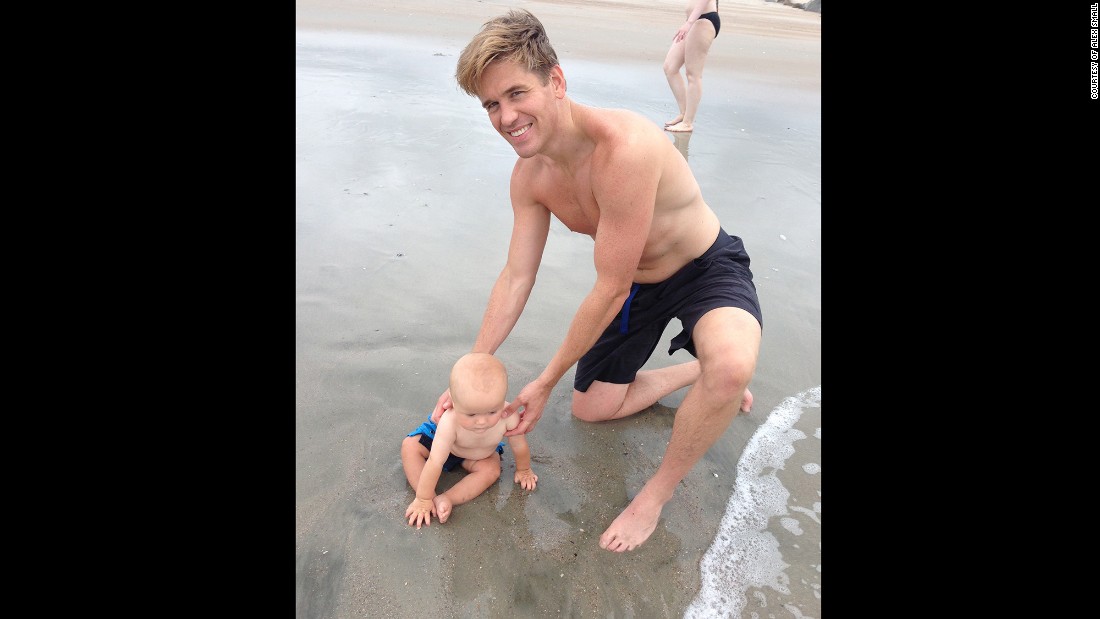 Small was in cardiac arrest and was rushed to Piedmont Hospital in Atlanta, where Dr. Christopher Meduri, an interventional cardiologist, took over care. A father of four young children himself and the same age as his patient, Meduri immediately related to Small’s case.
By going through Small’s wrist, in a process known as radial cardiac catheterization, doctors were able to take pictures of his heart. What they found was blockage in the left anterior descending artery, an area called the “widowmaker” because blockages at the beginning of its course can shut the whole artery down. Meduri was able to quickly get that artery back open, and stented it.
The sooner a patient gets to an emergency room, the sooner he or she can receive treatment to prevent total blockage and heart muscle damage or reduce the amount of damage. “It really builds on the idea that people must identify their symptoms quickly, and address them quickly,” Meduri added.
Small’s heart function was only 20% to 25% after the procedure, said Meduri. “We usually have (the patient) take it easy for the first month or two afterward.” With medication, cardiac rehab and the help of a special heart monitor, within a month Small had almost a full recovery of his heart function. By three months, his heart had fully normalized.

The risk of a heart attack climbs for men after age 45 and for women after age 55. Small had no heart disease history in his family, normally another risk factor.
With Small being so physically active, Meduri said he thinks the strength of Small’s heart, independent of his heart attack, boded well for his recovery. Meduri said it doesn’t appear that there would be any direct correlation with Small’s vigorous exercise activities and his risk of heart attack. The best guess is that he is that one person out of 1,000 who may have a higher risk by doing higher intensity workouts.

According to Meduri, having a healthy heart revolves around two things: diet and exercise. “We want to really make sure we are having a healthy heart diet with controlling the salt intake we have in our diet, and fat intake as well. Someone should also be active and participate in at least 30 minutes of cardiovascular activity four to five times per week. Also, if someone does have high blood pressure or high cholesterol, or diabetes, (it’s important) to really have these things under control,” Meduri added.
Now friends, Small and Meduri plan to run their first 5K together. As Small pushes himself to that level for the first time since the heart attack (he has run marathons in the past), it will be reassuring to have his cardiologist right by his side.