As of this month, Italys school-leavers are eligible for a handout to spend on cultural purchases. Heres how they might splash the cash 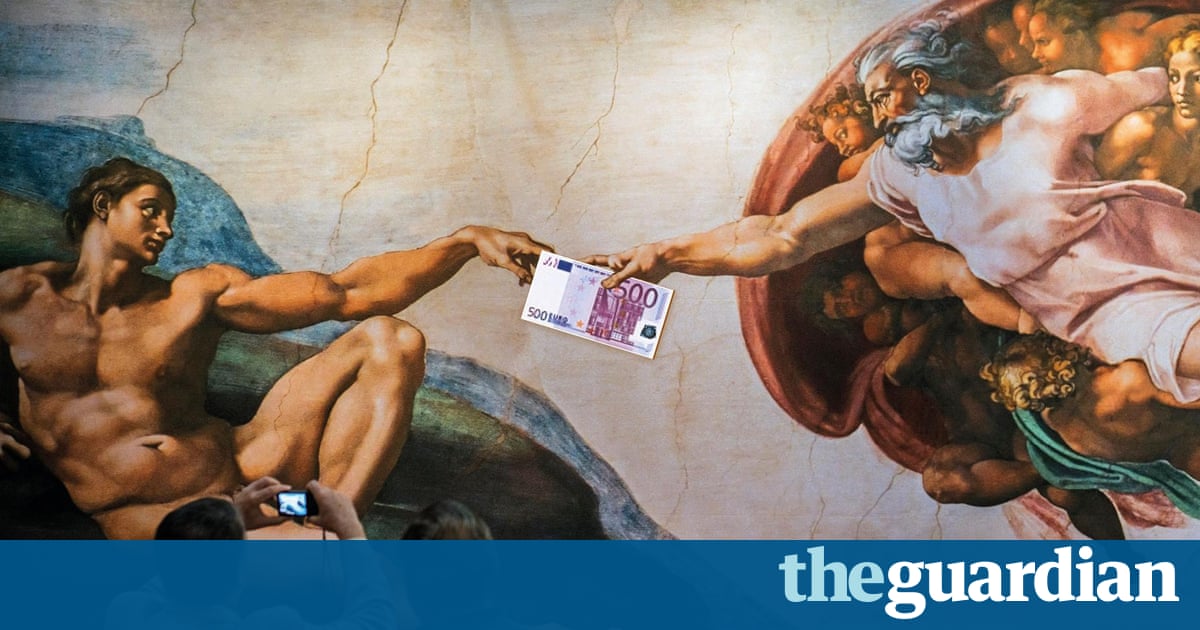 You know how young people get screwed over because they dont vote and short-termist governments would rather court old people who have time for that kind of thing? Well, tell that to Italian 18-year-olds. As of this month, they are eligible for a 500 (420) cash gift courtesy of Il Presidente. Bellissimo! (As the kids in Italy definitely say.)

There is, of course, a small catch. The expensive gesture (250m in a country on the economic skids) is a culture bonus designed not to improve Italys 40% youth unemployment rate, but to inject a bit of art into the gloomy lives of school-leavers.

The prime minister, Matteo Renzi, announced the scheme after the Paris attacks last November. He set aside 1bn for defence and security, but argued that a smaller investment in culture would give those coming of age the symbolic awareness of what it means to be an adult in Italy a protagonist and heir of the greatest cultural heritage in the world.

To get the cash, anyone turning 18 this year will need to download an app and get vouchers for approved purchases, such as going the theatre. Its not clear how widely the definition of culture is being applied, but, as an experiment in bottom-up arts funding, it is without precedent, if not without opposition: Renzi has been accused of cynical crowd-pleasing.

Might it just work? I would say its rather a blunt instrument, says Edward Watson, an expert in youth development and co-founder of InnerDrive, which works with schools in mental skills training. Incentivising young people with money can have unforeseen results.

A study by the Education Endowment Foundation in 2014 found no significant impact on GCSE results when trips or cash were offered as incentives to students, despite some surveys with contrary results and reports that some parents are offering thousands of pounds to children in return for top grades.

The flat-fee experiment has parallels with the growing trend elsewhere in Europe for lump-sum benefits. Universal basic income, as it is known, has advocates across the political divide and is due to be trialled next year in Finland, where recipients will receive a payment of about 500 a month, regardless of means.

The appeal for governments is clear, not least the huge savings on bureaucracy, but critics argue that the hand-out-and-stand-back approach can be less incentivising than traditional ways of redistributing wealth. Italian 17-year-olds will have to wait for the results of the experiment to find out if they will cash in, too.

What would 500 get an 18-year-old anyway? Assuming the following were all eligible pursuits under a system like Italys, a British teenager could purchase the following: at least 17 tickets to the Royal Opera House at the student rate (thats a lot of opera); Spotify Premium for three and a half years; or two budget airline tickets to Florence, Matteo Renzis hometown, for a bit of symbolic awareness and cultural heritage.