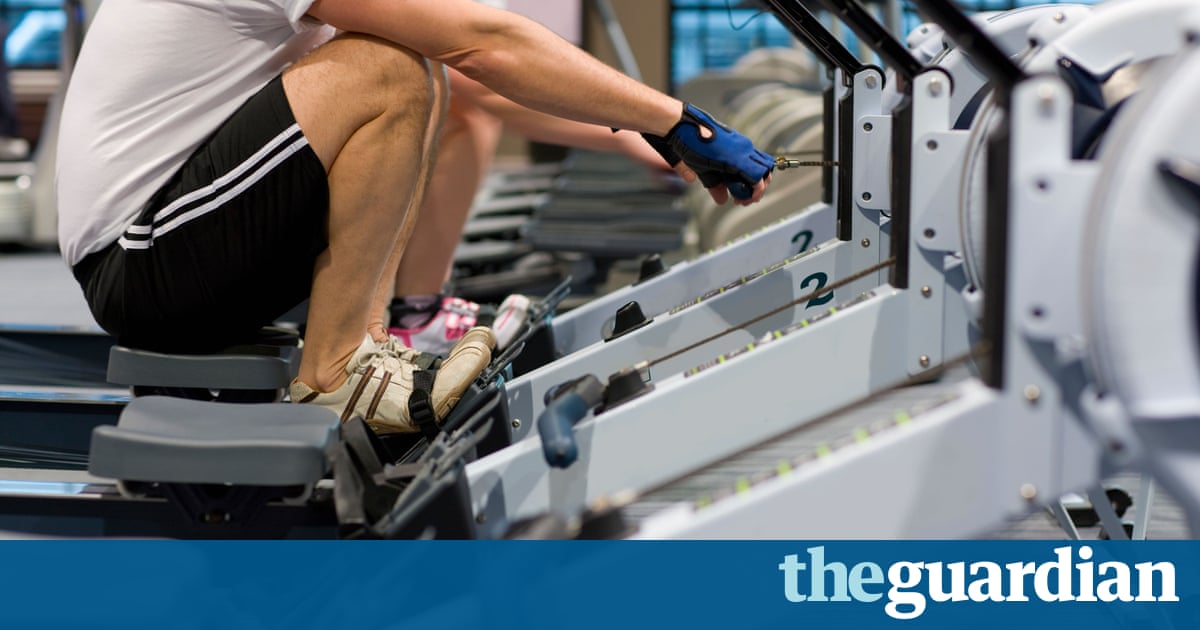 Whats the story?
A team of scientists in the US say they have found that high-intensity interval training, also known as HIIT, can slow down ageing.

What is HIIT?
It involves alternating between very intense spurts of action and a more leisurely pace during exercise.

Can it really slow down ageing?
Well, it wont freeze you in time. More precisely, the team have found that HIIT helps to rejuvenate protein-building factories in our cells, known as ribosomes, and boosts the energy-producing capacity of our cells powerhouses, known as mitochondria. As we get older, the ability of our mitochondria to generate energy dwindles. This study suggests HIIT can help to reverse the age-related changes seen in mitochondria.

How did they figure this out?
They took healthy participants from two age groups and asked them both to complete 12 weeks of exercise. One group just did HIIT, involving cycling and treadmills, another did weight training, and the last did a moderate level of both. In total, 29 adults aged 18-30 and 23 adults aged 65-80 completed their allotted regime. The researchers took a host of health and fitness measures before the regimes started and compared them with results taken 72 hours after the regimes had ended.

What did they find?
All three types of exercise increased the lean body mass for both age groups, and increased insulin sensitivity suggesting a lower risk of developing diabetes. Those who undertook either weight training or the mixed exercise regime also showed an increase in muscle strength something known to decline with age and contribute to frailty. Meanwhile, both age groups who undertook HIIT, whether alone or in the mixed regime, saw an increase in the rate of oxygen they consumed while pulling out all the stops a good measure of cardiovascular fitness. The younger participants who undertook HIIT alone saw an increase in their peak oxygen consumption of 28%, while the older group saw an increase of around 17%. For the mixed regime, the figures were 17% and 21% respectively. Those who underwent HIIT also showed it improved the energy-producing capacity of their mitochondria.

Can we bottle this?
The researchers behind the work have suggested that might one day be a possibility, but its unlikely to be soon.

So should I rush out and take up HIIT?
That depends. Exercise is known to be good for many aspects of health, from preventing heart disease to reducing the risk of Alzheimers. But this study sheds further light on why exercise is beneficial, and emphasises that different types of exercise can offer different benefits. While HIIT boosted mitochondrial activity, weight training was better at improving muscle strength. The NHS recommends that adults should do 150 minutes of moderate exercise a week (or 75 minutes vigorous activity), plus strength exercises. So while moderate exercise might not have the same effect on your mitochondria as HIIT, it could still help you live a longer, healthier life.

Arent there a few concerns about HIIT? Andrew Marr said he was doing intense exercise just before he had a stroke …
HIIT is not for everyone before you start such an exercise regime, it is worth discussing it with your GP, particularly if you have any pre-existing medical conditions. While the majority of strokes occur in those over the age of 65, around a quarter occur in younger individuals Marr was 53. Marr said the symptoms of his stroke began after an intense session on a rowing machine. It is possible that the exercise was linked to the stroke for example, he might have burst a blood vessel. Dominic Brand, director of external affairs at the Stroke Association, says: We know that damage to the artery in the neck is one possible cause of stroke in younger people. It is known as carotid dissection, and although it sometimes happens for no clear reason, it may be the result of a sports injury in Andrew Marrs case, possibly caused by his vigorous exercise on a rowing machine. But, Brand adds, this cause is rare, and in fact exercise can reduce the risk of stroke. We recommend that people do 30 minutes of moderate exercise, such as a brisk walk, five times a week, he says. Eating a healthy, balanced diet and getting your blood pressure checked regularly can also go a long way to keeping your stroke risk down.