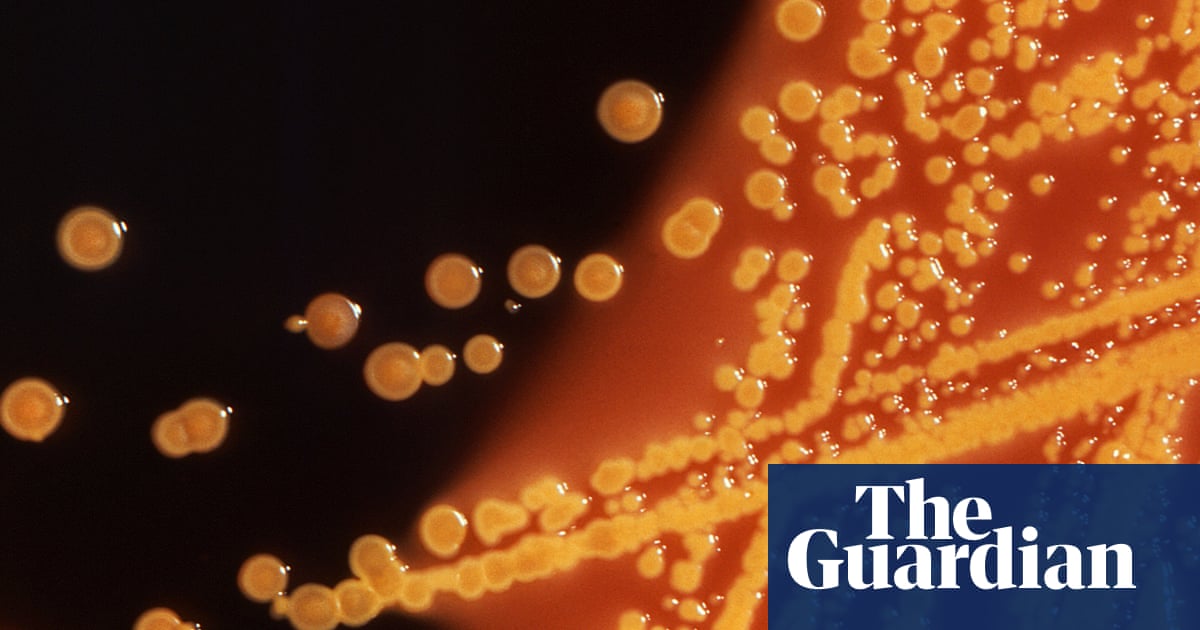 Scientists have created the world’s first living organism that has a fully synthetic and radically altered DNA code.

The lab-made microbe, a strain of bacteria that is normally found in soil and the human gut, is similar to its natural cousins but survives on a smaller set of genetic instructions.

The bug’s existence proves life can exist with a restricted genetic code and paves the way for organisms whose biological machinery is commandeered to make drugs and useful materials, or to add new features such as virus resistance.

In a two-year effort, researchers at the laboratory of molecular biology, at Cambridge University, read and redesigned the DNA of the bacterium Escherichia coli (E coli), before creating cells with a synthetic version of the altered genome.

The artificial genome holds 4m base pairs, the units of the genetic code spelled out by the letters G, A, T and C. Printed in full on A4 sheets, it runs to 970 pages, making the genome the largest by far that scientists have ever built.

The DNA coiled up inside a cell holds the instructions it needs to function. When the cell needs more protein to grow, for example, it reads the DNA that encodes the right protein. The DNA letters are read in trios called codons, such as TCG and TCA.

Nearly all life, from jellyfish to humans, uses 64 codons. But many of them do the same job. In total, 61 codons make 20 natural amino acids, which can be strung together like beads on a string to build any protein in nature. Three more codons are in effect stop signs: they tell the cell when the protein is done, like the full stop marking the end of this sentence.