She wrote the lyrics but I did the rest, says DJ, after magazine credits ex-girlfriend as writer of This Is What You Came For, his collaboration with Rihanna 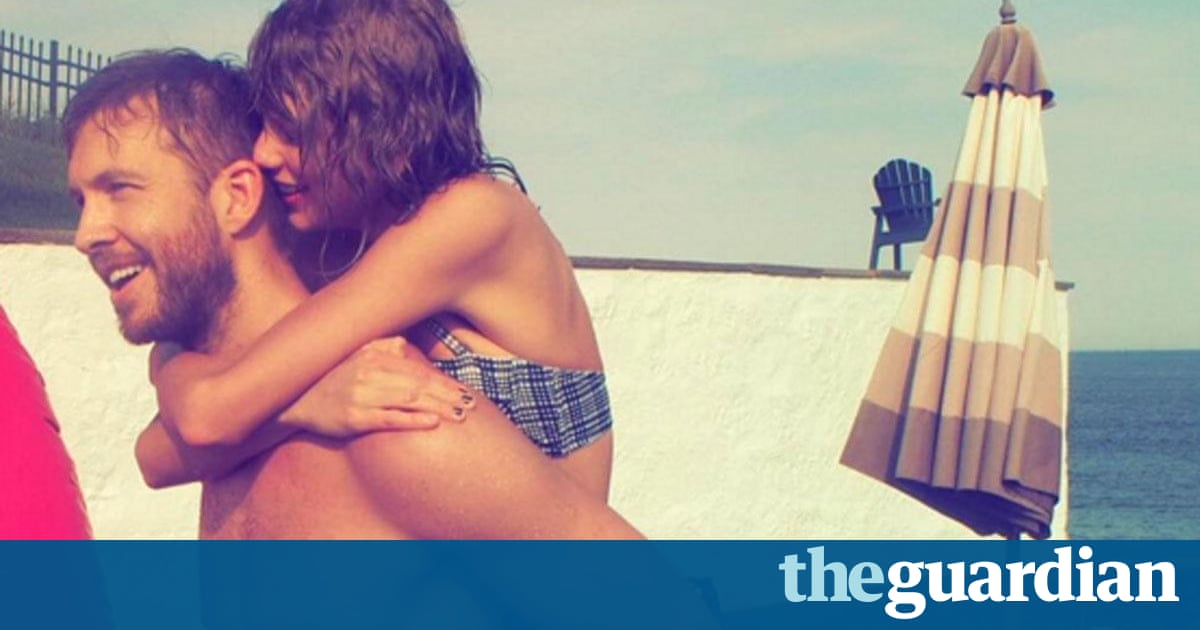 The DJ and producer Calvin Harris has criticised his former girlfriend, pop star Taylor Swift, for making him look bad after a celebrity news publication reported that Swift had written Harriss latest hit song under a pseudonym.

Citing Swifts representative, People magazine said Swift had written This is What You Came For, which Harris released as a collaboration with singer Rihanna in April.

The magazine reported that Swift had written the song under the pseudonym Nils Sjoberg while the couple were dating, and that Swift became upset over an interview in which Harris said he did not think he would work with her in the future.

Representatives for Swift did not respond to Reuters for comment.

Hurtful to me at this point that her and her team would go so far out of their way to try and make ME look bad at this stage though, Harris said, in a series of tweets directed at Swift.

Harris had firstly praised Swift as an amazing lyric writer as he responded on Twitter to the People report.

After he accused Swift of trying to bury Katy Perry referring to infamous animosity between the pair, rumoured to be at the heart of Swifts song Bad Blood Perry tweeted the following gif of Hillary Clinton, and retweeted her own post from May 2015: Time, the ultimate truth teller.

Eager to show their allegiances, fans of Perry and Harris used the #TaylorSwiftIsOverParty hashtag on Twitter and took to Swifts Instagram account posting snake emojis under her photos.