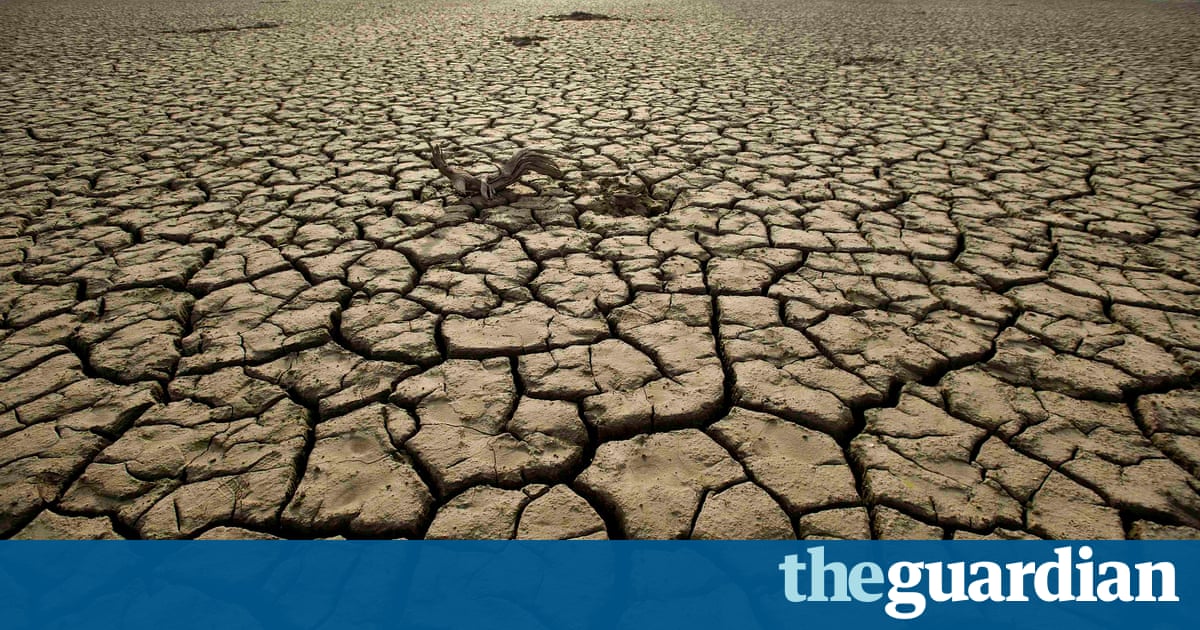 Randy Voepel is a big fan of climate change because Americas enemies are on the equator and a warmer climate will make their lives worse.

Voepel, a Republican running unopposed to be a California assemblyman, told a reporter in 2007 that he likes global warming because of the harm it will bring to certain nations and because warmer weather gives the region warm days in November, the Voice of San Diego reported at the time.

Most of our enemies live in hot climates, desert climates, he told the Guardian on Friday, saying he stands by his remarks. It will probably have a negative effect on their environment.

Voepel, currently the mayor of Santee, a San Diego suburb, has a history of making bizarre statements about communism, homelessness and the environment, among other things, according to the Los Angeles Times, which rounded up his most memorable comments over the years.

Asked about his earlier remarks touting the benefits of climate change, Voepel told the Times: Most of the Muslim nations are in the hot areas of the world.

When the Guardian asked for clarification, the mayor said: Im not at all against Muslims, but I reject sharia law. The Muslims that practice sharia law do not recognize the United States Constitution, and they do not recognize our laws or the European Union laws.

The threats of sharia law are largely rooted in myths, and in recent years Republican politicians in the US have increasingly made inflammatory statements about supposed the dangers sharia law could bring to America.

Many in the Republican party, including at times presidential candidate Donald Trump, have continued to reject the science of climate change.

In the phone interview Friday, Voepel said: I believe only about 1% of climate change is impacted by human beings. The rest of the 99% is solar cycles, the natural wobbling of the earth and volcanic activities.

A bulk of evidence shows that humans are responsible for about 100% of the warming since 1950.

California has been a leader in the US with some of the most ambitious climate change policies, and Voepel said he would do his best to fight back.

The way California goes is the way the United States goes, he said on Friday. I would vote no no no no no.

The Times also found a television interview in which the mayor blamed homeless residents for stripping copper out of a park in Santee.

Im getting attacked here by the Viet Cong, stealing my copper, and I dont like it, Voepel said at the time.

He told the Guardian, It isnt like I have a war going on against the homeless.

On communism, the Times reported that Voepel once reportedly refused to give his autograph to someone claiming to be a Chinese national, saying, I respectfully decline to cooperate in any way with what I consider to be an enemy of the United States.

Chi-Coms are Chi-Coms, he told the reporter last week, referring to communists in China.

Voepel is on track to represent a heavily Republican district, replacing a termed-out assemblyman. An earlier opponent dropped out in April and endorsed Voepel. There are 80 members of Californias assembly who propose and vote on state policy.

The mayor of 16 years told the Guardian that his positions match the conservative values of his constituents, adding: Im just a little more gutsy and flamboyant than most conservatives.