The California assembly has passed legislation to let student athletes make money, setting up a confrontation with the college sports governing body 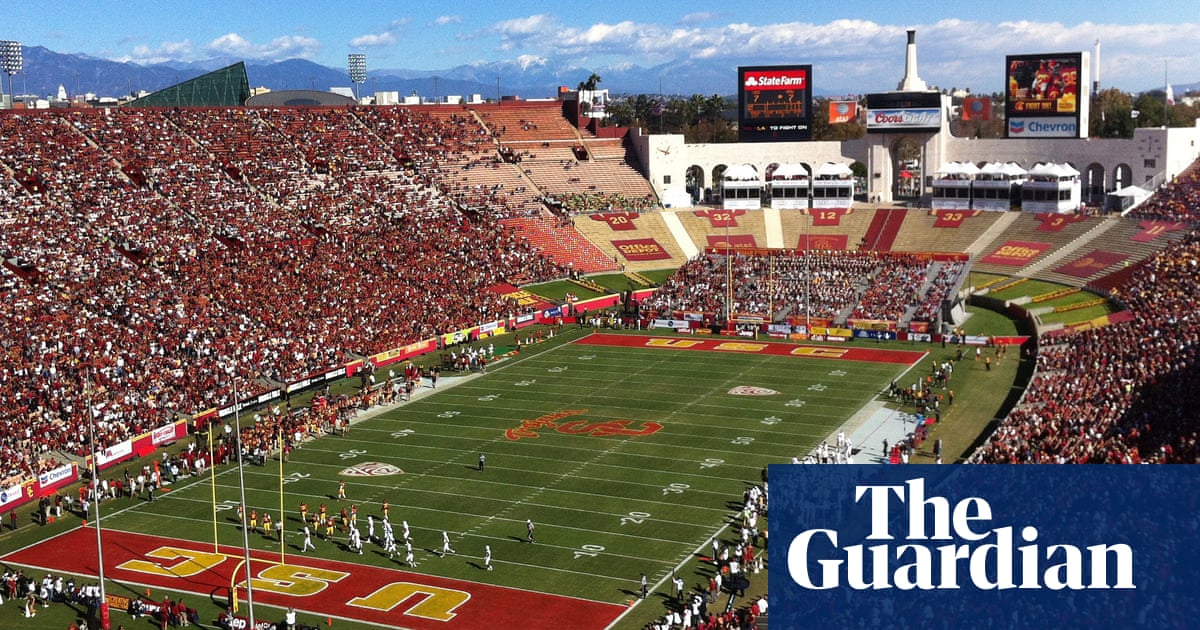 The California assembly has passed legislation to let student athletes make money, setting up a confrontation with the college sports’ governing body, the NCAA, that could jeopardize the athletic futures of programs at sporting powerhouses in the state, such as USC, UCLA and Stanford.

The bill would let college athletes hire agents and be paid for the use of their name, image or likeness. And it would stop universities and the NCAA from banning athletes who take the money. It would not, however, require colleges to pay athletes a salary.

College sports’ make billions of dollars for American universities each year but athletes are not paid for their endeavors. Stanford’s football coach, David Shaw, was paid $4.3m last year.

The assembly passed the bill 66-0 on Monday, a few days after it got an endorsement from NBA superstar LeBron James, who called the law “a game changer” adding that it would allow college athletes to “get paid for what they do and the billions they create”.

Colleges oppose the bill, and the NCAA has warned the bill could mean California universities would be ineligible for national championships. “As drafted the bill threatens to alter materially the principles of intercollegiate athletics and create local differences that would make it impossible to host fair national championships,” the NCAA’s president, Mark Emmert, wrote in June. “As a result, it would likely have a negative impact on the exact student-athletes it indents to assist.”

The California senate must take a final vote on the bill by Friday, and it would then need to be approved by the state’s governor, Gavin Newsom. If the bill does become law it would take effect in January 2023.