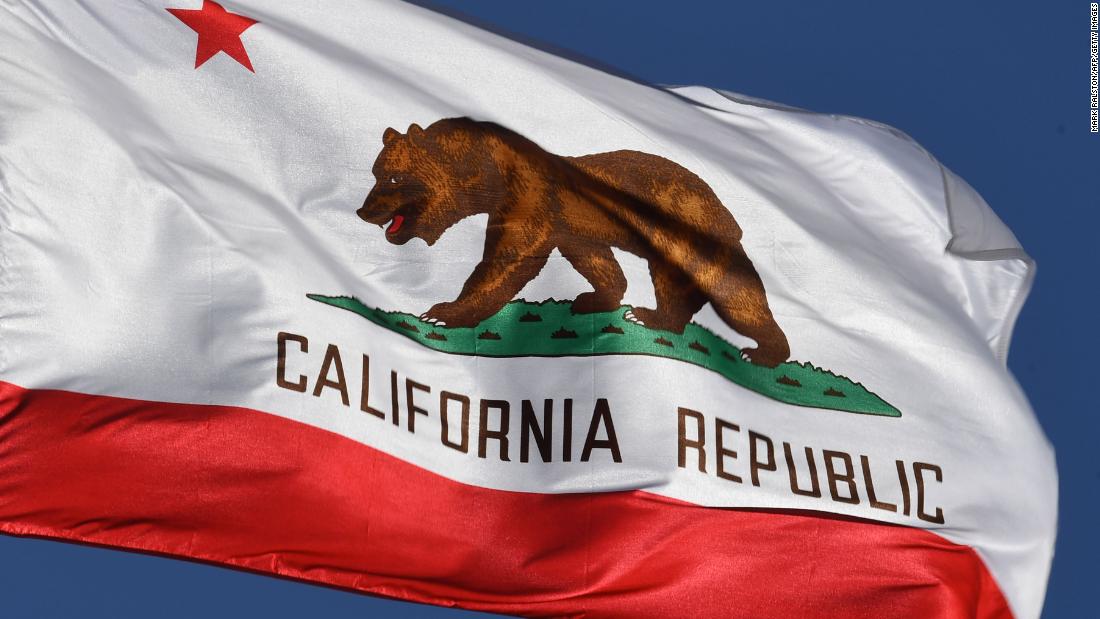 (CNN)Today is one of the most important primary days of the year.

Here’s what you need to know:

Here’s a closer look at what to watch tonight:

DEMOCRATIC CALIFORNIA DREAM TURNED NIGHTMARE? Democrats expect to net at least three House seats in California come November in order to win back the House — roughly one eighth of the 23 total net pickups they will need overall. Nine of the 10 California House districts rated as competitive by CNN are currently held by Republicans, seven of which are in districts that voted for Clinton in 2016. However, crowded Democratic fields in three of these seats that are trending blue could result in two Republicans making the general election — a political “own goal” that would take the seats off Democrats’ target lists come the fall and significantly set back their efforts to win control of the House in the state that styles itself as the very heart of “the resistance.”
REPUBLICANS FIGHT FOR SPACE AT THE TOP OF THE TICKET: In California’s Senate race, longtime Democratic Sen. Dianne Feinstein faces a challenge from the left in former State Senate President pro tempore Kevin De Leon and a long list of other candidates. Feinstein has remained the frontrunner, and the big question is whether or not a Republican can break through into the top two. A similar dynamic is playing out in the race for governor, where former San Francisco Mayor and current Lt. Gov. Gavin Newsom narrowly leads a field whose other top contenders include former Los Angeles Mayor Antonio Villaraigosa — also a Democrat — and Republican businessman John Cox, who has been endorsed by President Donald Trump. Republicans hope to be able to crack into the top two of either race, and Cox has a strong shot at doing so in the gubernatorial contest. Should both end up being Democrat vs. Democrat general elections, that could have a serious drag on Republican turnout in down ballot races come November.
TESTER MEETS HIS OPPONENT: Montana Republicans will choose between three leading candidates in a primary race to take on vulnerable incumbent Democrat Jon Tester, who is running for his third Senate term in a state that voted for President Trump by roughly 20 points. Democrats seem most concerned about facing State Auditor Matt Rosendale, but the primary race should be close between him, businessman and Air Force veteran Troy Downing, and former Judge Russ Fagg. Republicans see this seat as a perfect opportunity for a flip, but Tester’s significant money advantage could keep his Senate career afloat, as CNN rates this race lean Democrat.
MORE TROUBLE FOR US REPS? In South Dakota, four-term Rep. Kristi Noem is running in the Republican primary for governor against the state’s Attorney General Marty Jackley, who recently released an ad attacking Noem as a “D.C. politician who breaks their promises and will say anything to get elected.” Several of Noem’s House colleagues have already lost their primary bids for higher office to state/local politicians or political outsiders, a trend CNN will continue to monitor throughout the midterm primary season. Meanwhile, Alabama GOP Rep. Martha Roby (AL-02) must get past four Republicans gunning for her seat — including former Democratic Rep. Bobby Bright and a former Roy Moore aide — to secure re-nomination. She publicly withdrew her support of candidate Trump in October 2016 following the Access Hollywood tape release to the frustration of some of the President’s supporters and won reelection with only 49% of the vote that year. Roby must clear 50% on Tuesday night to avoid a runoff, otherwise the top two candidates will face off on Tuesday, July 17.
LEFT BEHIND? Democrats are facing an intra-party fight with progressives in New Jersey and Iowa. Many grassroots activists are frustrated by the Democratic Congressional Campaign Committee putting their thumb on some races by endorsing candidates they view as not representing their values (the DCCC says they picked candidates with strong appeal to them and the broader electorate). How Democrats fair in New Jersey’s 2nd and 11th Districts, as well as Iowa’s 1st and 3rd Districts, will have a deep impact on the party’s chances of winning the majority in November. If a more liberal candidate wins in these moderate-to-conservative districts, will these seats no longer be in reach for Democrats? It’s a risk the party doesn’t want to take but may not have a choice.