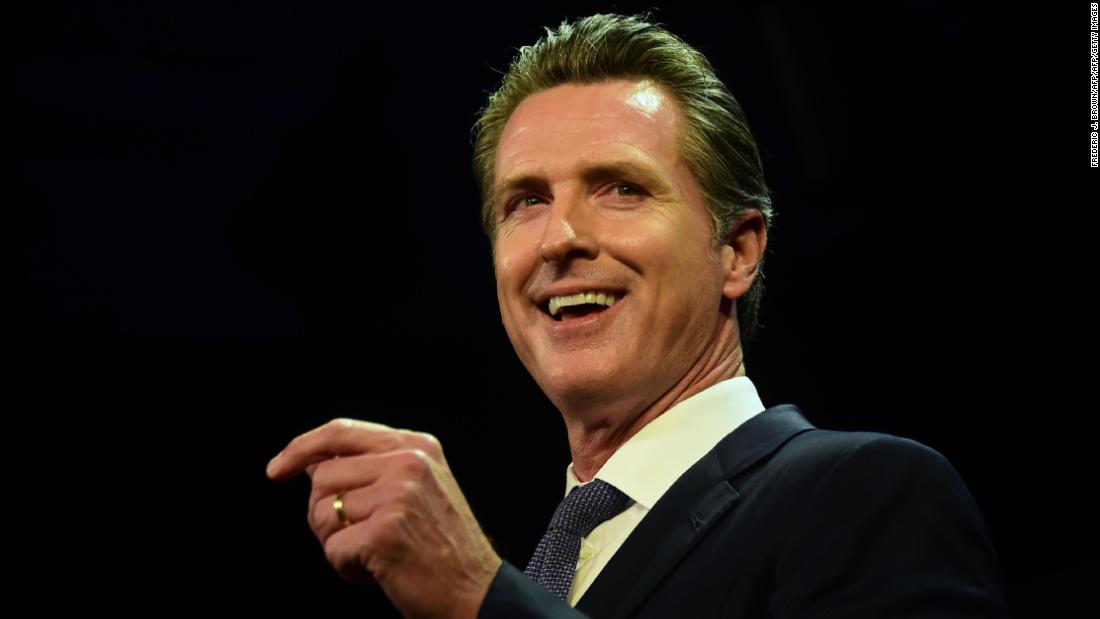 (CNN)As the tide turns toward a more just criminal justice system, California again has a responsibility to lead the way — and in doing so, show the world who we are and what we stand for. The death penalty as we know it represents an unfair, unjust and unequal system that does not make us safer. 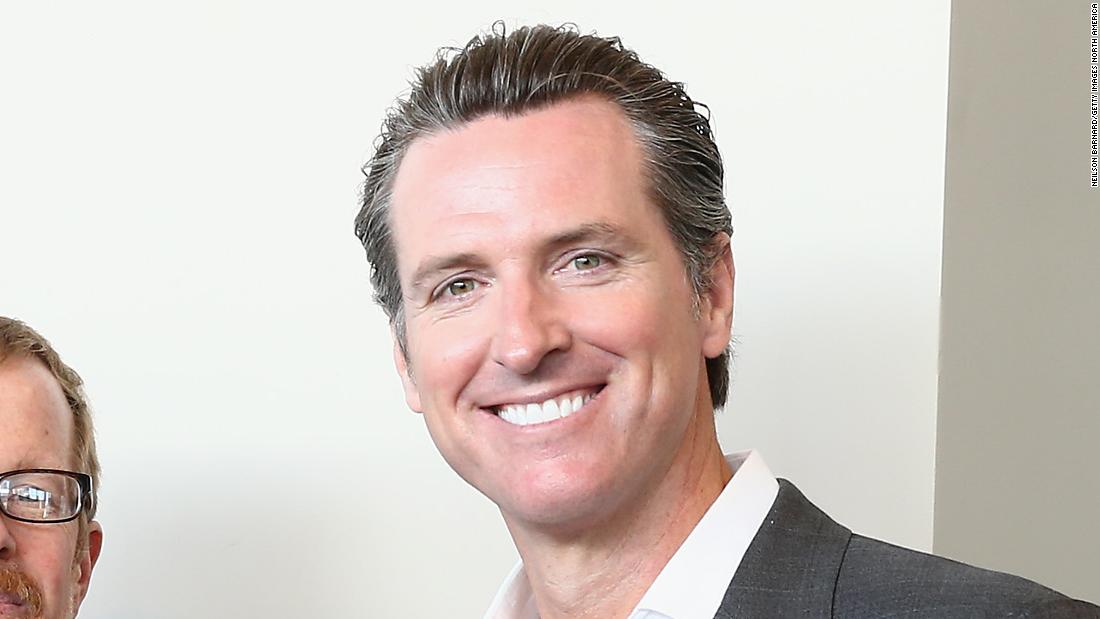 In America, we execute more human beings than any other democracy on Earth, and we administer the death penalty in ways that are absolutely contrary to our bedrock responsibility to ensure equal justice under the law.
In California, we have the largest death row anywhere in the Western Hemisphere, with 737 people awaiting execution. More than six in 10 of them are African-American or Latino. Racial inequity has long plagued our death penalty process, and we know our state has sentenced at least five innocent people to death since 1973 (they were freed).
Most recently, we freed a man who spent more than 25 years on death row after being wrongfully convicted based on false evidence that California Supreme Court Justice Carol Corrigan called “hair-raising.” In this case and too many others, we almost made a fatal, irreversible mistake.
That’s not leadership. That’s not a state or a nation that strives toward equal justice for all.
Under my authority as governor, I signed an executive order last week putting a moratorium on the death penalty in California and closing our state’s death chamber at San Quentin.
The crimes that have landed people on death row have inflicted deep and immeasurable pain on their victims and those victims’ loved ones. We must not compound those crimes by continuing to spend billions on a system that, at best, does not make us safer, and at worst, risks more innocent life. 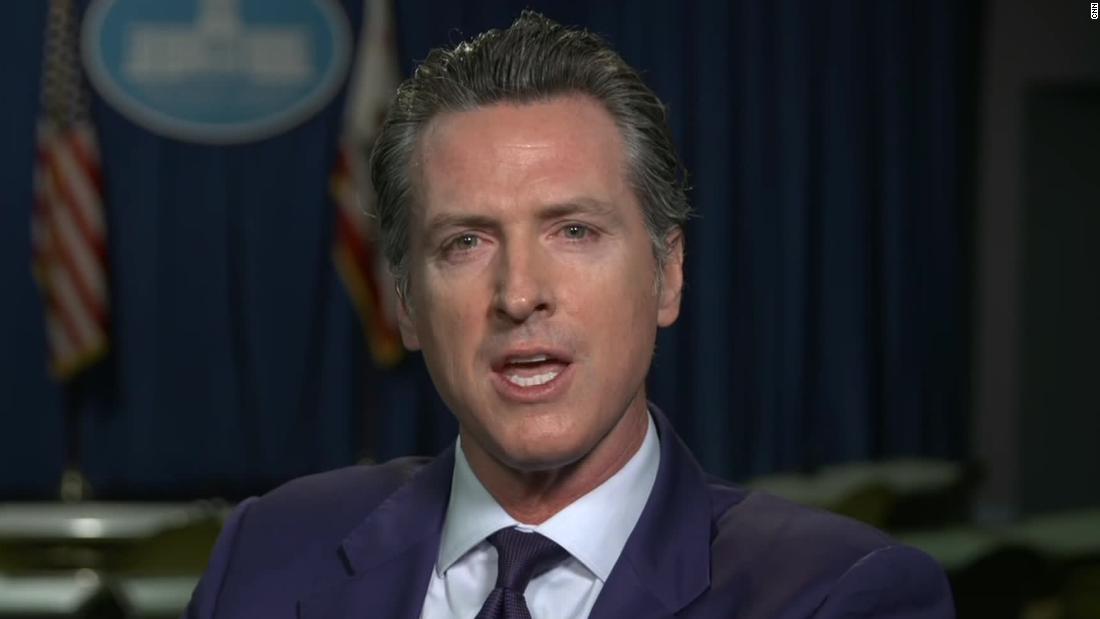 After careful deliberation, I concluded that the heavy cost of the death penalty is one we can no longer afford — not just the financial burden on our justice system, but the moral cost of executing fellow Californians.
I took this action because death sentences are unevenly and unfairly applied based on race, income and mental disability, and because we cannot abide the potential execution of an innocent person.
Any human action is prone to human error. There is no amount of certainty that can guarantee that an innocent person will not mistakenly be put to death. The National Academy of Sciences estimates that one in every 25 people on death row is wrongly convicted. Putting an innocent person to death is a mistake we cannot undo.
We must no longer waste our taxpayers’ dollars on an ineffective system.
Our death penalty system has cost us $5 billion since 1978. That’s $5 billion we could have used to make our courts run more fairly and efficiently, or solve unsolved rapes and murders. We could have invested that money in strategies to decrease crime, support victims and survivors, and reduce recidivism. In fact, the death penalty has not proven to prevent violent crime. A Death Penalty Information Center analysis of US murder data from 1987 through 2015 found no evidence that the death penalty deters murder or protects police. 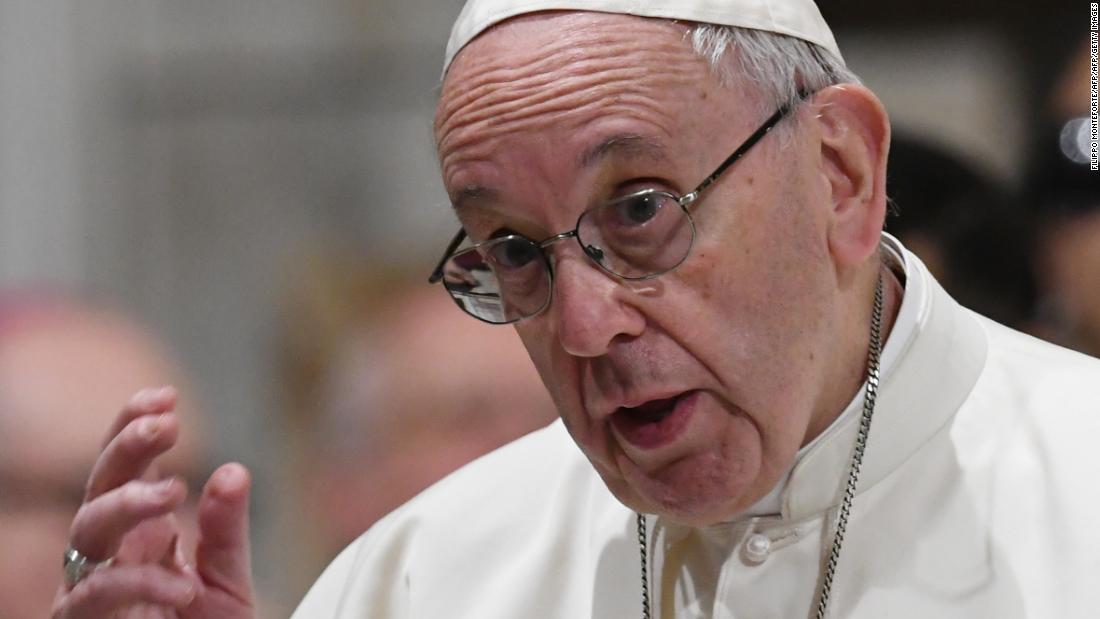 To be clear, no one currently on death row in our state is getting out of prison, and no one who commits a heinous crime will avoid swift and severe punishment, including a life behind bars. But here in California, we will no longer perpetuate a flawed system that delays, denies and discriminates.
Our nation again looks to California for solutions that work and reflect our highest moral values. I stand committed to building a justice system where everyone is equal in the eyes of the law, and where we do everything in our power to promote the safety of all communities.