Women who have a late emergency surgery should be monitored as high risk for subsequent pregnancy, researchers say 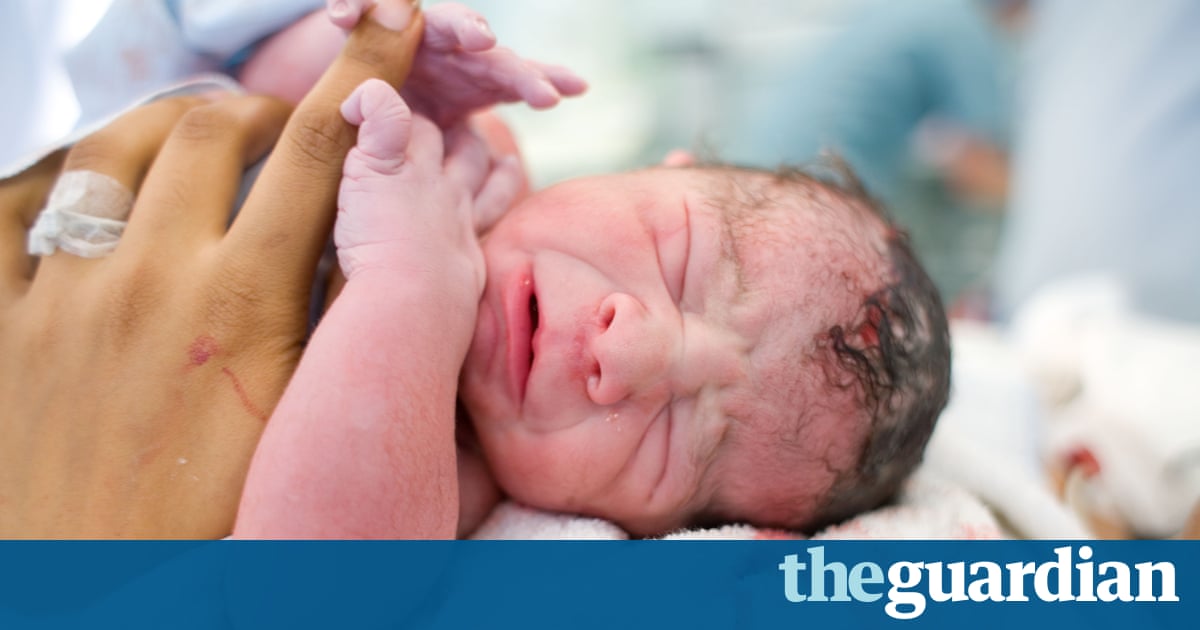 Undergoing an emergency caesarean section during the final stage of labour should be added to the list of risk factors for experiencing a premature birth in subsequent pregnancies, a study published on Thursday suggests.

In one of the largest Australian studies into the link between caesarean sections and premature birth, researchers from Sydney’s Royal Prince Alfred hospital and the University of Sydney studied 2,672 women who either had a caesarean section during the first stage of labour, or at a late stage once their cervix was fully dilated.

The researchers followed the women over 25 years and found emergency caesarean section at full dilatation more than doubled the risk of a spontaneous preterm birth in a subsequent pregnancy.

However an author of the study, obstetrician and gynaecologist Dr Bradley de Vries, said it was important to note that while the risk increase was statistically significant, it was still small. Of the women who had an emergency caesarean during the first stage of labour, 1.7% went on to have a preterm birth in subsequent pregnancy, compared to 3.8% of the women who had a caesarean when fully dilated.

De Vries said it was essential that the findings did not scare women away from having an emergency caesarean.

“Even if a woman has a caesarean at full dilation, by far the most likely thing is that she won’t have a preterm baby in a subsequent pregnancy,” he said.

“There are also important reasons that emergency caesareans are carried out during labour, for example the baby may be very stressed in labour and at risk of a bad outcome, or if labour is not progressing.

“What these findings can do, though, is help us to identify the women who may be at risk of a subsequent preterm birth so we can monitor them more closely during those pregnancies and perhaps suggest they have an ultrasound of the cervix at more frequent intervals, or see an obstetrician earlier on.”

Having an emergency caesarean should be considered one of many risk factors that may increase the chance of a preterm birth, rather than the only risk factor, De Vries said. For example, high blood pressure, being underweight or overweight before pregnancy, and domestic violence are all risk factors for preterm birth to varying degrees.

The paper noted that preterm birth was a public health concern for which many risk factors remained unknown, and cervical trauma, which could occur during a caesarean performed at full dilation, was just one of the known risks.

The research was led by Dr Angela Cong from Royal Prince Alfred hospital and published in the Australian and New Zealand Journal of Obstetrics and Gynaecology.

The president of the Australian Medical Association, obstetrician Dr Michael Gannon, said any research that gave insight into risk factors for premature birth was important.

Gannon said prematurity was the number one cause of death around the time of birth.

“We should be very interested in measures that might reduce risk of preterm birth,” he said. “It is also important to note that ordering an emergency caesarean late in labour is one of the most difficult decisions obstetricians make and that decision is not one that is made lightly.”