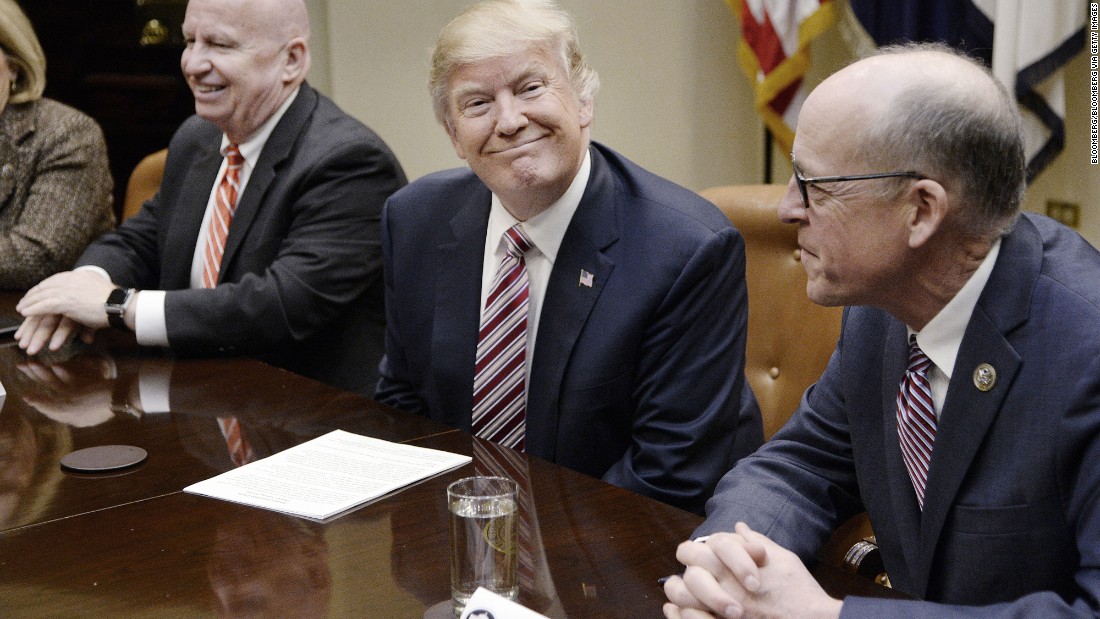 Changing the heath insurance marketplace under Obamacare is complicated business, and there is no universal agreement on how any legislation would affect coverage. 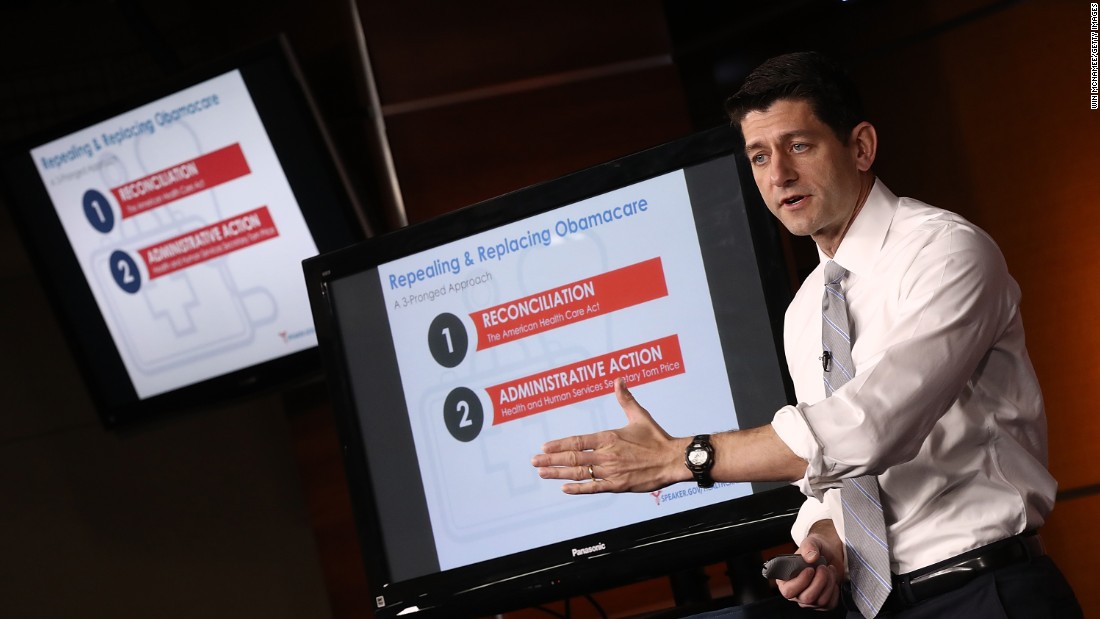 But the Congressional Budget Office, the nonpartisan scorekeeper on Capitol Hill, released its best guess in its official score of the legislation, and some of the numbers are quite large. Below are some key figures from the report. You can read the entire document here.

What would happen to the rate of uninsured?

What’s the difference between the GOP plan and Obamacare?

Why would the uninsured rate grow?

— Without penalties that people pay under Obamacare, fewer would buy insurance.
— Later, the uninsured rate would rise as federal funding shrinks and states change Medicaid rules.

Would the cost of premiums rise or fall under the GOP plan?

What would happen to premiums by age?

What would happen to the federal budget deficit?

It would go down $337 billion by 2026. Why? The government would spend $1.2 trillion less under the Republican plan than under Obamacare, but it would take in $900 billion less in taxes.