In opening arguments for the high-profile case, prosecutors say they will outline how a peaceful protest became an illegal armed occupation of government land 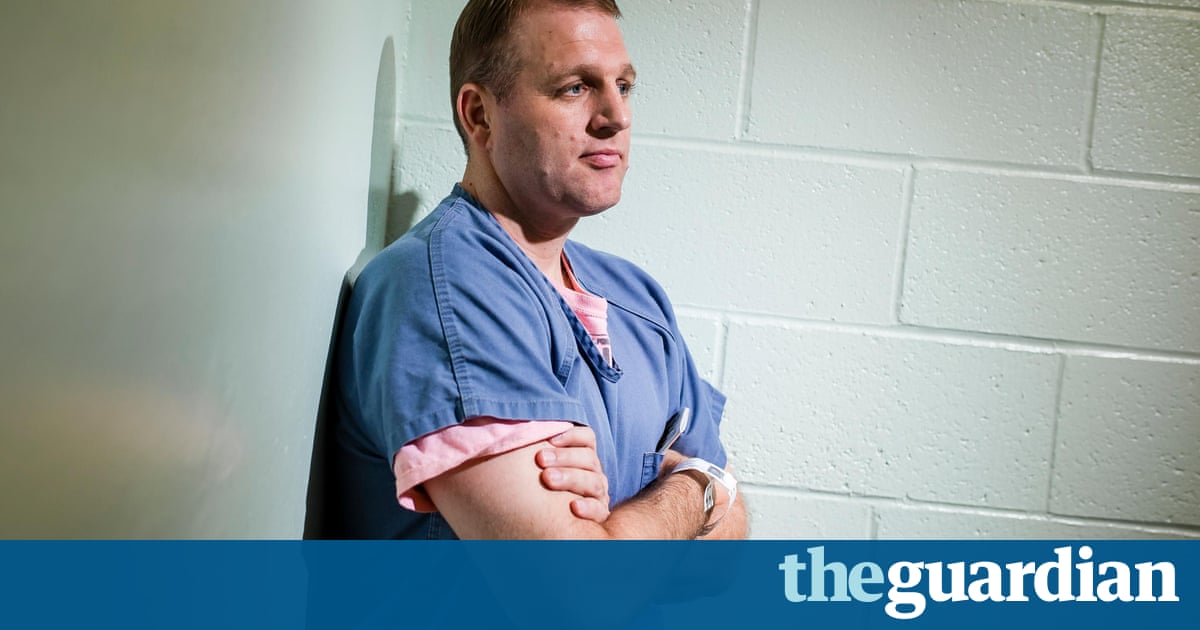 The high-profile trial of Ammon and Ryan Bundy began on Tuesday morning, with US prosecutors accusing the brothers of leading a dangerous invasion of government land and the defense lawyer arguing that they were fighting for the survival and rebirth of rural America.

The US attorneys office told a packed federal courtroom that the Bundy brothers and five other defendants engaged in a carefully planned conspiracy to seize public land and block government workers from doing their jobs at the Malheur national wildlife refuge, the site of a major armed demonstration in January.

What started as a peaceful protest evolved into an illegal armed occupation led by Ammon and Ryan Bundy, prosecutor Geoff Barrow said.

Ammons lawyer, Marcus Mumford, argued that the protest leader was a peaceful activist fighting for the survival and rebirth of rural America, especially in western states.

The Bundy family first received national attention in 2014 when the patriarch, Cliven, led an armed standoff with government agents at his desert ranch in Nevada over grazing taxes.

After avoiding consequences for the standoff, the Bundys picked another fight with the BLM in January 2016.

Ammon and Ryan along with some who had backed them in 2014 staged an armed occupation of the Malheur refuge, a remote bird sanctuary in eastern Oregon, to protest about the imprisonment of two Harney County ranchers prosecuted for arson. Ammon and other occupation leaders said they wouldnt leave until the ranchers were freed and the refuge land was given to locals to control.

After several weeks, federal officers arrested a group of protesters and state police killed one of their leaders, LaVoy Finicum, before law enforcement closed in on the remaining holdouts. The standoff officially ended after 41 days, and Ammon, Ryan and 24 other defendants were charged in a big conspiracy case.

The defendants are accused of impeding federal officers through the use of force, intimidation or threats a charge that could result in a six-year sentence. Some are facing additional charges related to firearm possession and theft of public property.

Eleven defendants have signed plea deals to avoid trial, and prosecutors recently dismissed charges against Pete Santilli, a conservative radio host who live-streamed the occupation and has argued that his actions were protected by the first amendment.

In his opening remarks, Barrow said the government would present its case in four chapters the buildup, the takeover, the arrests and the aftermath.

The prosecutor described how Ammon and others had threatened the local sheriff, Dave Ward, last fall, showing up to his office armed and telling him that if he failed to protect the prosecuted ranchers, father and son Dwight and Steve Hammond, they would bring thousands to Harney County to do their job for him.

Barrow said Jason Blomgren,one of the defendants who had signed a plea deal, would testify against the Bundys and offer the jury a description of the inner workings of the occupation.

Officers found dozens of firearms and 15,000 rounds of ammunition at the end of the takeover, he added.

Barrow said: This was much more than a protest.

Mumford laid out the longstanding claim of the Bundys in his opening arguments that federal ownership of public land is unconstitutional (an argument that legal scholars and courts have rejected).

US district judge Anna Brown twice interrupted Mumford, saying the case was not about the Bundys legal theories and that he should only discuss them in the context of the defendants state of mind.

We are not going to have a legal determination of that issue Do not declare what the law is from your clients perspective.

Ryan, wearing a plaid button-down shirt and black vest, testified as his own attorney, showing the jury a photo of his family and citing his Mormon faith.

To judge me, you need to know me, said Ryan, 43. We raise cattle, melon and children.

Ryan argued that he had a duty to defend the Hammonds: We were there not to break the law, but to enforce the law.