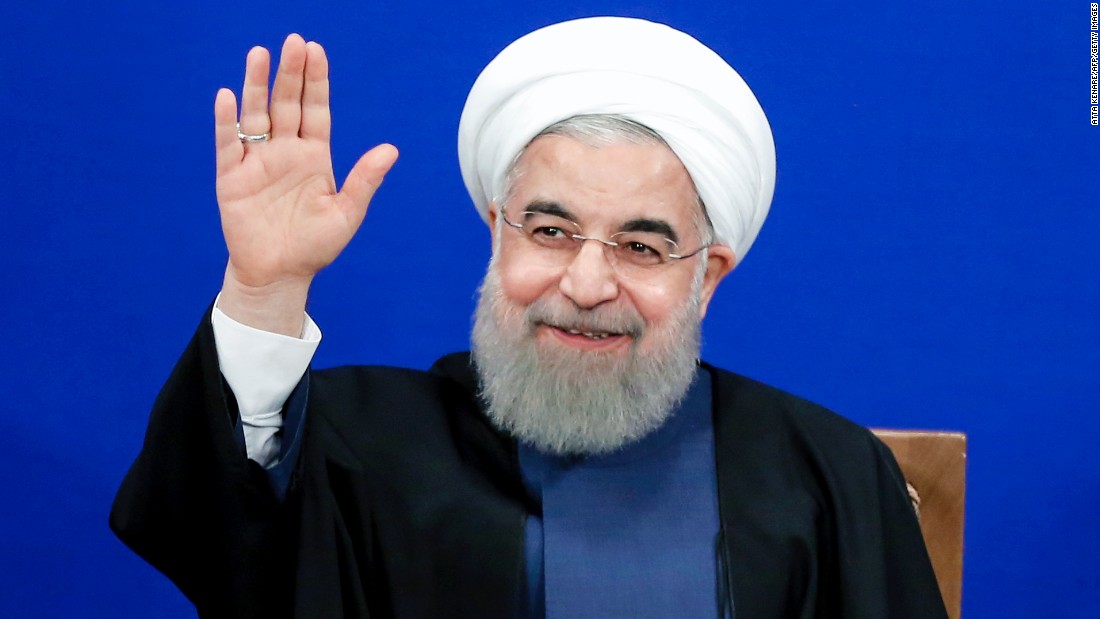 (CNN)The brother of Iranian President Hassan Rouhani was hospitalized with high blood pressure and tension on Monday after appearing in court, according to the state-run IRNA news agency.

The arrest comes as political tensions between the President and the judiciary are at a high, and just weeks before Rouhani is sworn in for a new term following his landslide election win in May. 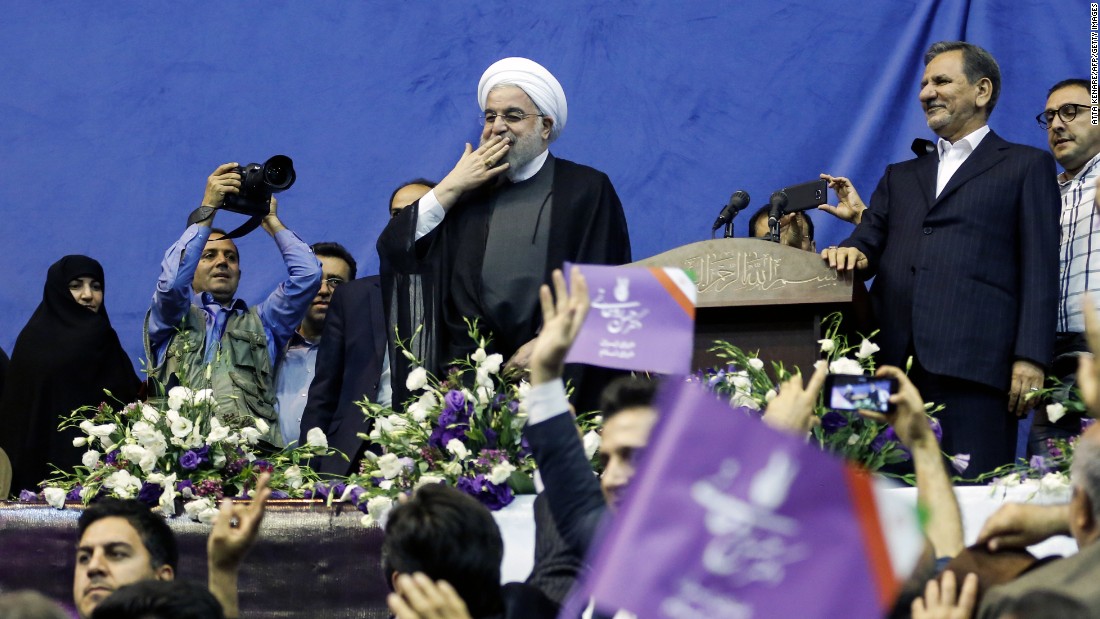 The judiciary said Sunday that Fereydoun had been under investigation along with others, but it did not say how long he had been the subject of interest.
Iranian officials did not immediately respond to CNN’s request for comment.
Fereydoun is a senior Iranian diplomat who played a prominent role in talks that led to a landmark nuclear agreement with world powers including the US, in which Iran agreed to curb its nuclear program in exchange for an easing of international sanctions against the country. 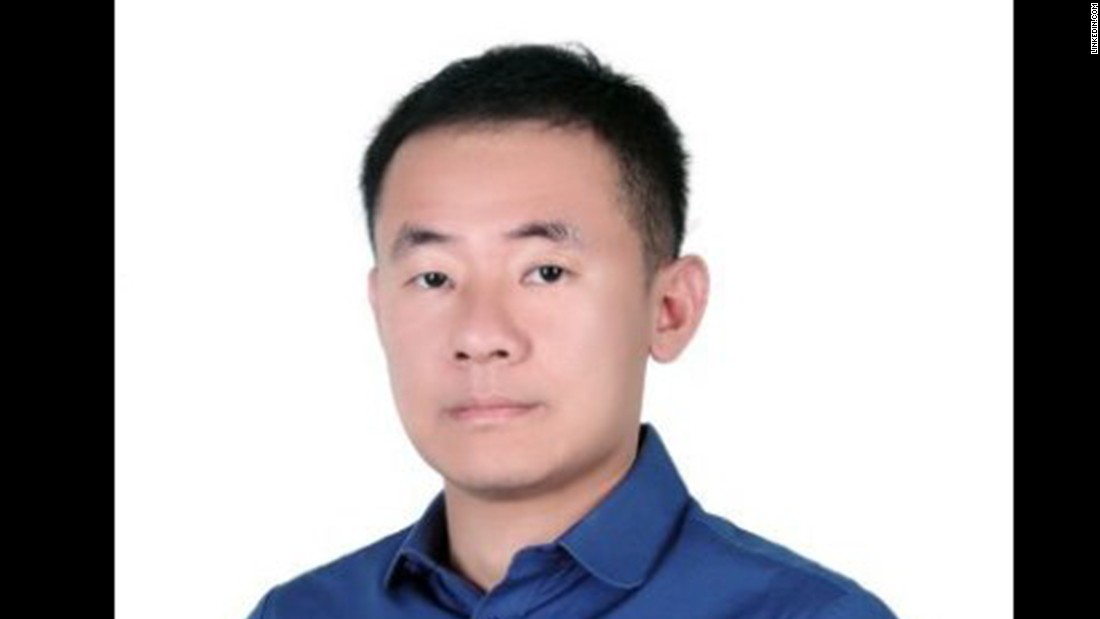 Fereydoun has acted as a key adviser to Rouhani, who is perceived as relatively moderate by Western nations and whose first term was marked by an emergent international outreach.
Fereydoun has served as the country’s ambassador to Malaysia and as an Iranian delegate to the United Nations in New York.
President Rouhani was born Hassan Fereydoun but he changed his surname in the 1970s.

Israel’s final vote count is in

World Cup 2022: Meet the Qataris making the most of soccer’s showcase

Rescuing the last Jews of Aleppo