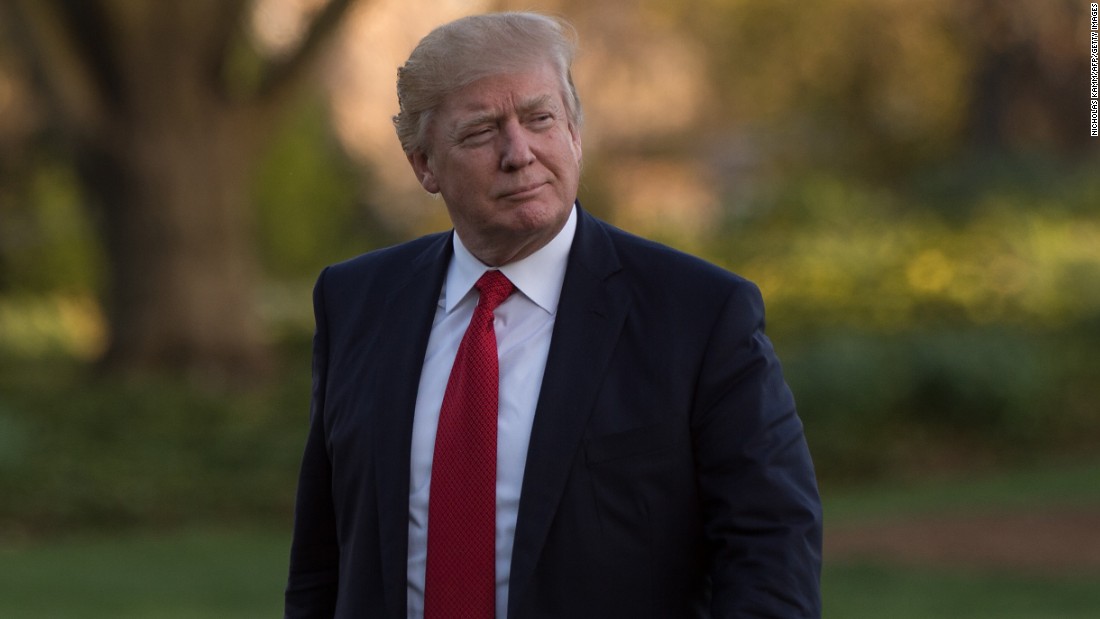 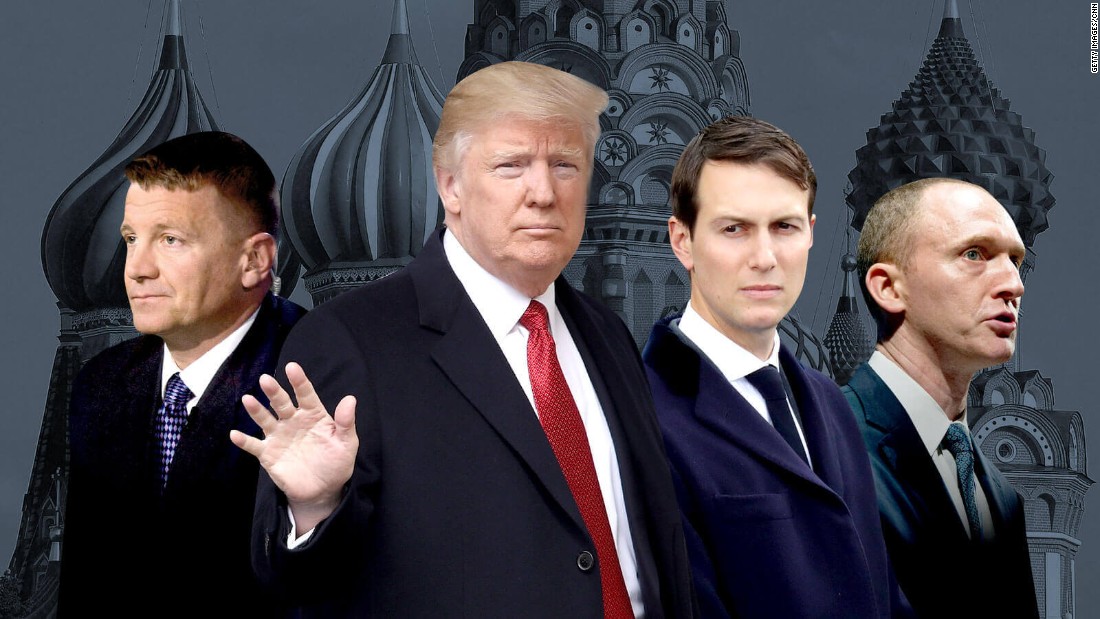 The European intelligence agencies detected multiple communications over several months between the Trump associates and Russian individuals — and passed on that intelligence to the US. The US and Britain are part of the so-called “Five Eyes” agreement (along with Canada, Australia and New Zealand), which calls for open sharing among member nations of a broad range of intelligence.
The communications are likely to be scrutinized as part of the Senate Intelligence Committee’s investigation into Russia’s efforts to meddle in the 2016 presidential election.
“If foreign intelligence agencies share information with US intelligence, and it’s relevant to the investigation, then of course the intelligence committee will look at it,” a source close to the Senate investigation told CNN.
The Guardian reported earlier Thursday that British alerted US Intel of such contacts.
GCHQ’s surveillance became politically sensitive when Trump — citing an uncorroborated Fox News report — claimed that Britain had tapped his phones in Trump Tower at former President Barack Obama’s behest. 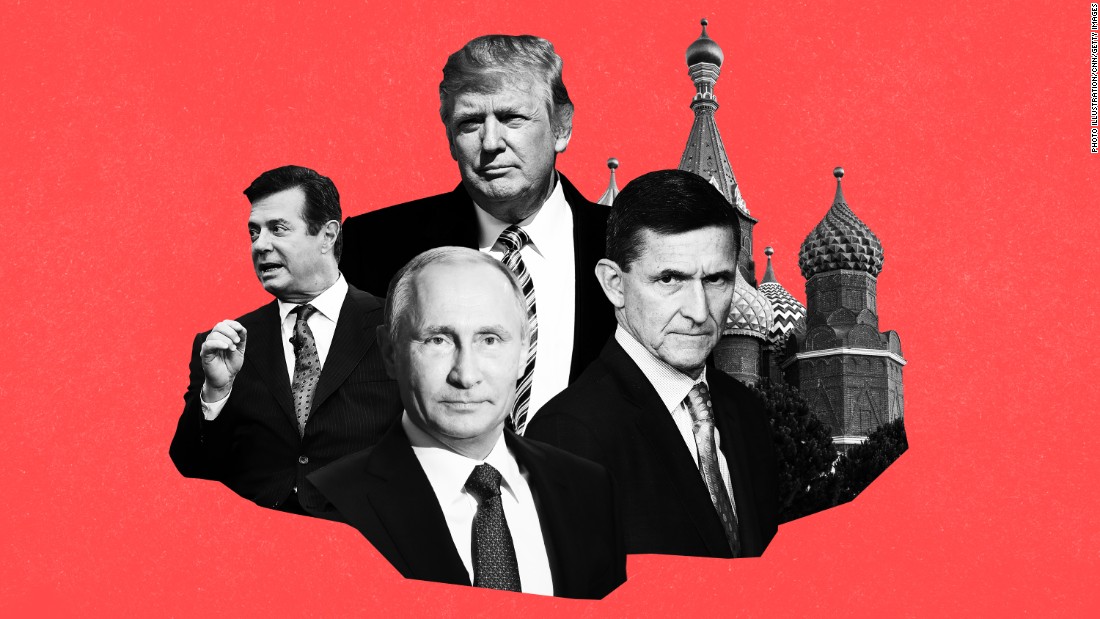 White House press secretary Sean Spicer repeated Trump’s claim and cited Fox News’ reporting about GCHQ’s surveillance to reporters in the briefing room. “Judge Andrew Napolitano made the following statement, quote, ‘Three intelligence sources have informed Fox News that President Obama went outside the chain of command (to spy on Trump). He didn’t use the NSA, he didn’t use the CIA … he used GCHQ,'” Spicer told journalists.
Those comments angered British officials. After Spicer’s remarks, White House officials told CNN British ambassador to the US Kim Darroch and Sir Mark Lyall Grant, national security adviser to Prime Minister Theresa May, “expressed their concerns to Spicer and Trump national security adviser H.R. McMaster” in two separate conversations.
The GCHQ also issued a statement saying: “Recent allegations made by media commentator Judge Andrew Napolitano about GCHQ being asked to conduct ‘wire tapping’ against the then President-elect are nonsense. They are utterly ridiculous and should be ignored.”
Last month, Senate Intelligence Chairman Richard Burr, R-North Carolina, said that “based on the information available to us, we see no indications that Trump Tower was the subject of surveillance by any element of the United States government either before or after Election Day 2016.”