The words the UK public most associate with the new US president are dangerous, unstable and bigot 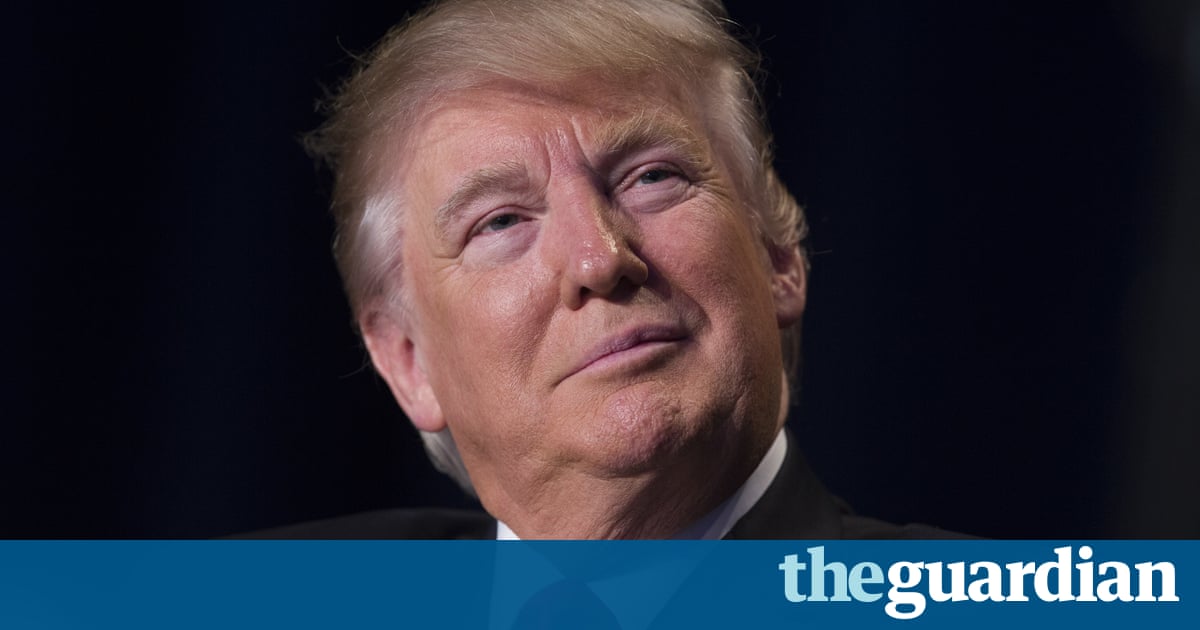 If Donald Trump is not a popular man in his own country, his public image in Britain is even worse.

When our poll asked voters which words they most associated with Donald Trump, the most popular were dangerous (50%), unstable (39%) and bigot (35%). Over half of British adults polled (54%) expect Trump to be a below average (10%) or awful (44%) president, while 64% believe that Trump is a threat to international stability and 56% say that he isnt trustworthy.

Even Ukip voters, who are generally the most positive towards the new president, are more lukewarm than enthusiastic. Although 53% of Ukip voters expect Trump to be an above average or great president, the most commonly selected word associated with him is still dangerous (26%) followed by intelligent (24%).

However, while they do not respect the man, voters respect the position Trump occupies. The US is overwhelmingly seen by the public as Britains most important ally. Out of a list of 13 options, 50% selected the US compared with just 9% selecting the second most popular answer, Germany. Commonwealth stalwarts like Australia and Canada fared even worse with 5% and 3% respectively.

Forty percent of voters agreed with the statement that Brexit means we have no choice but to keep strong ties with the US and 58% agreed that its in Britains interests for the US to continue to be a powerful nation.

There is also the feeling that Trump represents an opportunity for Britain in a way that he does not for other countries. When asked how Trump will affect American relations with a number of countries and international bodies, the consensus is that the new president will be bad for relations with Nato (45% v 13% saying good), with the European Union (53% v 8%), China (50% v 9%), Germany (48% v 8%) and France (44% v 10%). In contrast 33% expect Trump to be good for relations with Britain (v 30% who expect them to get worse), putting us in such illustrious company as Russia, where 37% expect Trump to improve relations and just 24% expect him to make them worse.

Similarly 37% agree that Trump is a friend of Britain v 30% who disagree. This is perhaps why Theresa Mays controversial offer of a state visit has produced a more nuanced reaction. When asked to consider the offer and Trumps executive order banning entry to the US from seven Muslim-majority countries, 36% say the visit should go ahead regardless, 25% that it should be delayed until after the policy expires and 28% that it should be cancelled outright.

In any case, Mays close proximity to Trump does not yet appear to be inflicting the same damage that perceptions of being George Bushs poodle inflicted on Tony Blair. Fifty-five percent say that the prime minister is strong enough to stand up for Britains interests when dealing with the US compared with only 22% saying the same about Jeremy Corbyn.

Closeness to Trump though should not mean spurning other allies. Given the unreliability of the new president and his America first agenda, its not surprising that 49% say Britain should focus on improving ties with other allies rather than the US and just 29% believe that US-UK relations will be stronger under Trump than under Barack Obama.

The general view of how to handle the Trump administration therefore is: a Trump-led United States is still the United States but Britain should shore up our other alliances and be prepared, in case the new presidents direction leaves us isolated.

The author is senior research manager at Opinium