Twenty-five states have attempted to introduce legislation to chill animal rights activism, and six have succeeded, as a string of ag-gag laws are overturned in courts 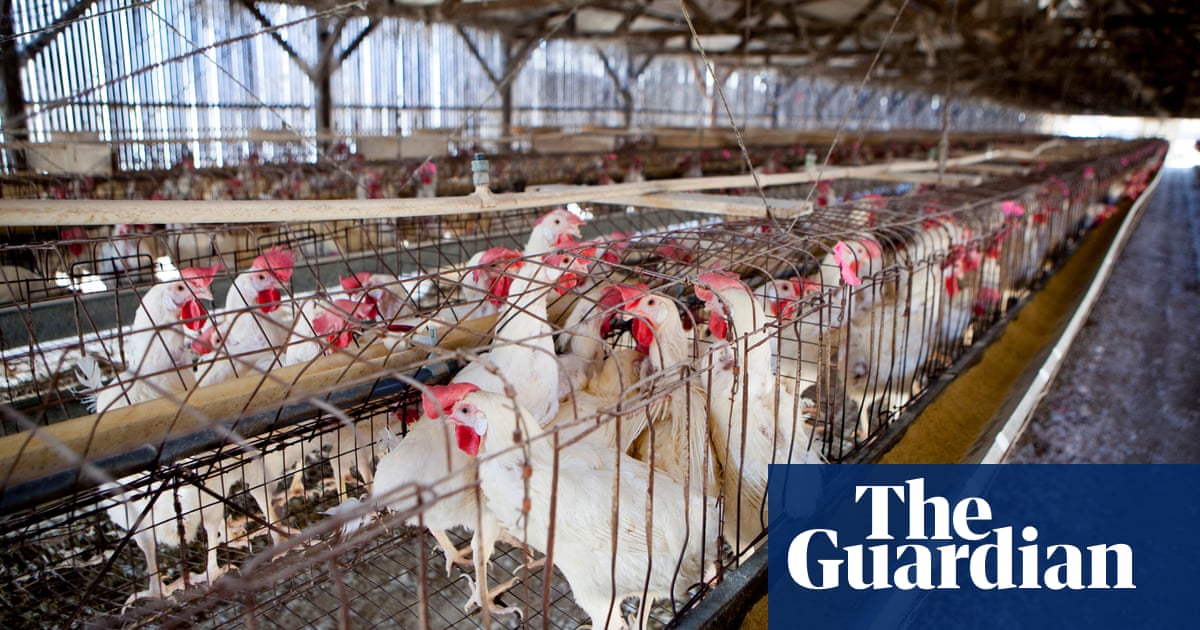 A US governor has signed off legislation to prop up controversial “ag-gag” laws in Iowa, just months after a federal court declared them unconstitutional.

In retaliation, animal rights activists are calling on their supporters to boycott the state as a vacation destination.

The legislation, which will make it illegal to use “deception” to gain access to an agricultural facility, was signed by Governor Kim Reynolds on Thursday, in a case that is being watched as yet another step in a long-running battle between consumers, activists, and farmers.

Investigators made dozens of videos highlighting everything from piglets being hurled into pens to horse handlers burning the ankles of Tennessee Walkers with chemicals. Occasionally the videosresulted in criminal charges against individual employees at agricultural facilities, including a worker at a North Carolina chicken farm who was charged with cruelty in 2015, after a video showed him throwing and stomping on chickens.

Under pressure from agriculture lobbyists, states from Utah to South Carolina began passing legislation to protect the farm industry. Some laws banned taking video or photographs in agriculture facilities without permission; others, including Iowa’s, made it illegal to get an agricultural job under false pretences.

North Carolina’s law, passed in 2015, prohibited people from taking unauthorised video in all workplaces – which drew opposition from those seeking to monitor nursing homes and veterans’ care organisations, as well as from civil liberties groups and animal rights activists.

In most states, no one has ever been prosecuted under the ag-gag laws. Instead, the investigations have simply stopped, said Matthew Liebman, director of litigation for the Animal Legal Defense Fund.

“These laws chill investigations before they even take place,” said Liebman, whose group has challenged laws in Iowa and four other states. “In Iowa, in the years leading up to the ag-gag legislation, there were maybe 10 to 12 investigations. In the five years past, there have been zero. Any reputable organisation is not going to put an employee in danger of jail time.”

But then campaigners began to push back: the law in Iowa was overturned in January, and similar laws have been overturned recently in Utah and Idaho, while challenges to the laws in North Carolina and Kansas are winding their way through the courts.

“Ag-gag laws: dumbest thing they could have ever done,” said the well-known industry animal treatment consultant Temple Grandin in an interview published on Grist. “That just makes you look guilty. Why are they passing laws to make it a crime to videotape something?”

Kay Johnson Smith, president of the farm advocacy group Animal Agriculture Alliance, said the fact that the laws have been portrayed in the media as “ag-gag laws” has caused them to backfire. Industry officials prefer to call them “farm protection legislation”.

Johnson Smith and others in the farming industry acknowledge that the recent court losses probably signal the death knell for stopping animal rights investigations.

“There is more of an awareness by farmers that they need to be more transparent about how they handle their animals than they used to be,” said Dal Grooms, a spokeswoman for the Iowa Pork Producers Association. “They used to think ‘nobody cares about us.’ Now they know they need to tell their stories.”

The industry is making efforts to respond to charges of inhumane treatment of animals. For example, poultry producer Purdue Farms has introduced a new “animal care” programme to improve the welfare of the chickens it raises. The programme includes new measures to make sure the chickens are free from hunger, thirst, discomfort, disease and distress. It is checked by regular third-party audits, which then are made public.