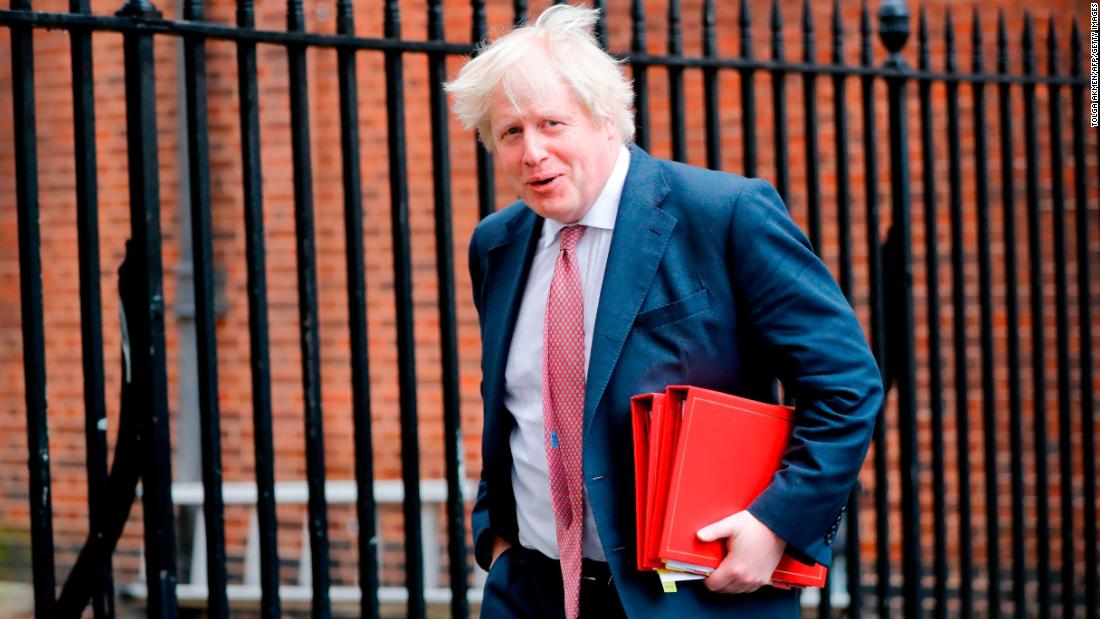 Washington (CNN)UK Foreign Secretary Boris Johnson arrived in Washington on a full court press in defense of the Iran nuclear deal, taking to the airwaves on Fox News and meeting Secretary of State Mike Pompeo to not just defend the agreement but also warn against the US pursuing a military option against Tehran.

Appearing on one of the President’s favorite TV programs, “Fox & Friends,” Johnson asked what the US plan would be if Trump decides to opt out. Many in Washington wonder about the possibility of a military strike against Tehran — particularly with the recent appointment of national security adviser John Bolton, a hawk on Iran. 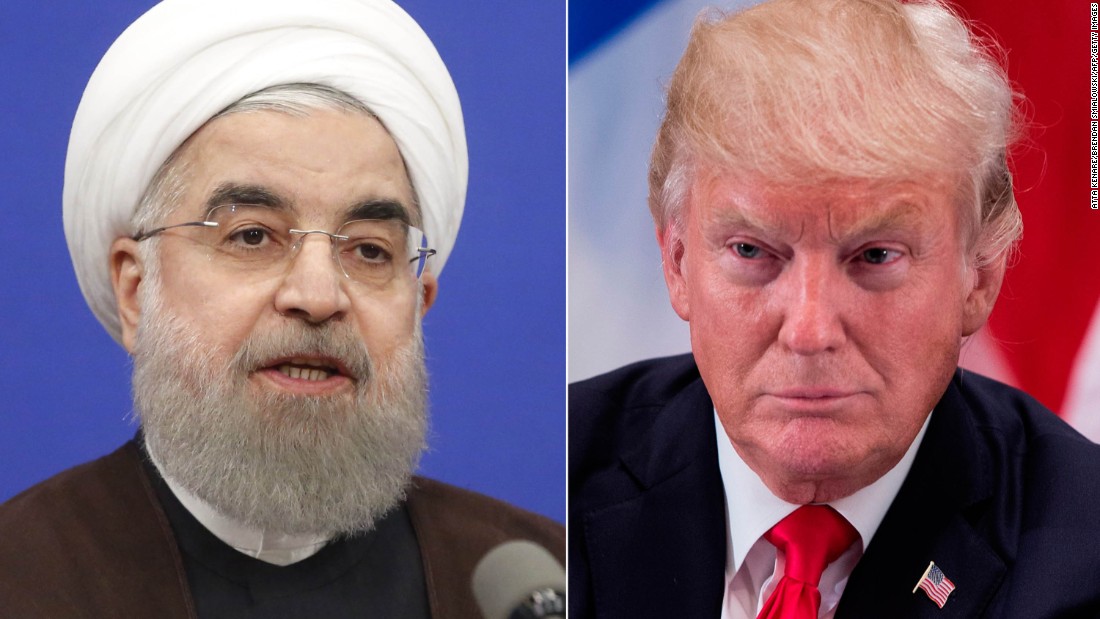 “Are we seriously saying that we will bomb those facilities … is that really a realistic possibility?” Johnson asked.
Johnson also warned in the interview about the consequences of scrapping the deal negotiated by the US, UK, France, Germany, China, Russia and the European Union. It offered Iran nuclear-related sanctions relief in exchange for strict curbs on its nuclear program, which would no longer apply if Iran decides to leave the deal as well.
“If they do get a nuclear weapon, you’re going to get an arms race in the Middle East,” Johnson said. “You’re going to have the Saudis wanting one, the Egyptians wanting one, the Emiratis. It’s already a very, very dangerous state at the moment, we don’t want to go down that road. There doesn’t seem to me at the moment to be a viable military solution.”
Besides meeting Pompeo, Johnson has made a slew of media appearances aimed at convincing the US to remain in the deal, and has meetings scheduled with Bolton and Vice President Mike Pence.
The British Cabinet minister is just the latest European official to come to Washington to make the case for the Joint Comprehensive Plan of Action, as the deal is formally known. The Europeans have been stressing that Trump’s complaints are about activities not covered by the pact — including Iran’s missile program and its regional activities — and can be dealt with separately. 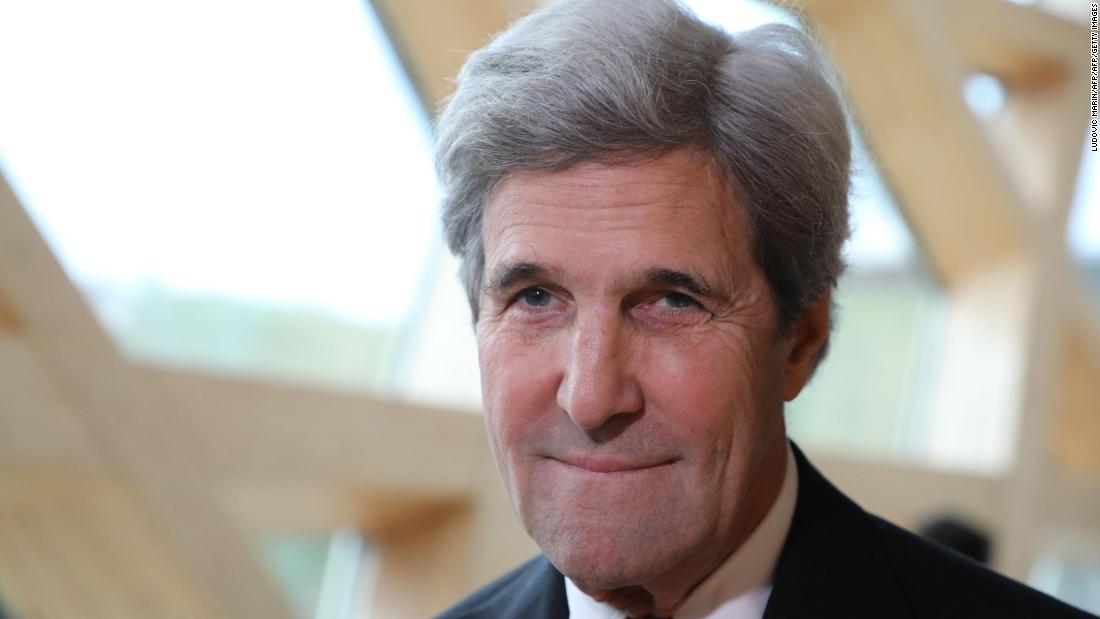 French President Emmanuel Macron and German Chancellor Angela Merkel visited Washington in April to make the case and emphasize that they also have concerns with Iran’s actions outside the parameters of the deal. Macron suggested a new and separate treaty-level agreement to deal with the other issues that trouble Trump, sources tell CNN.
Johnson wrote a New York Times op-ed laying out the European argument in favor of staying in the deal. He also had the distinction of being the first foreign minister to visit Pompeo and sign his official guest book.
Johnson and Pompeo appeared briefly before reporters at the State Department to shake hands before a phalanx of British and American flags, but they declined to answer questions.