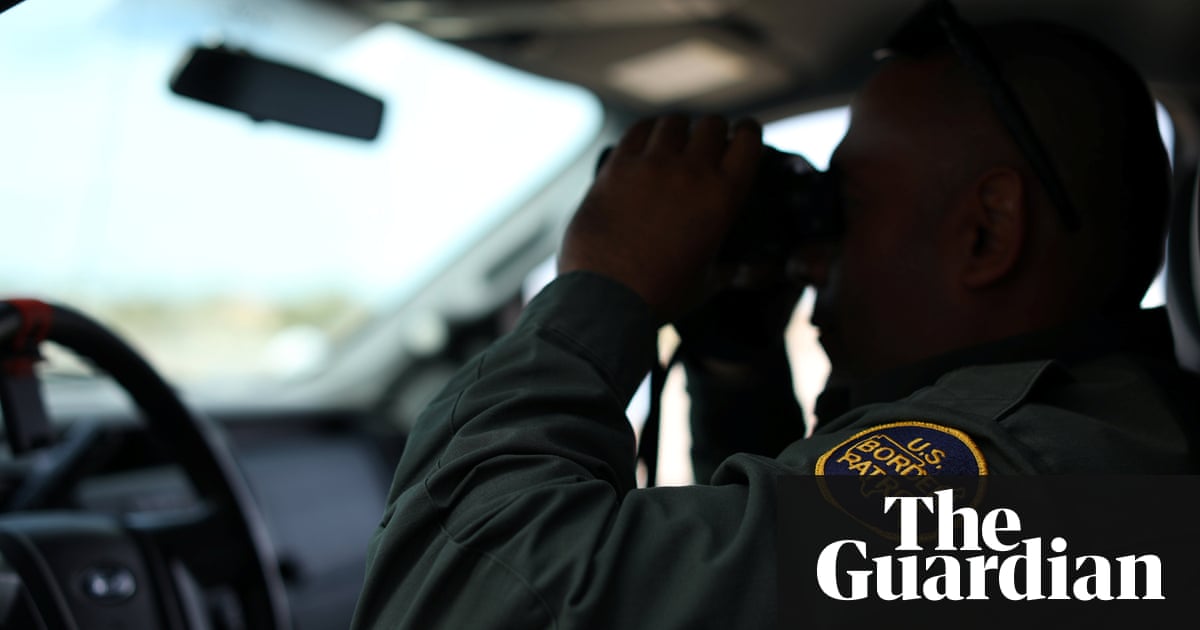 The US government has paid out more than $60m in legal settlements where border agents were involved in deaths, driving injuries, alleged assaults and wrongful detention, an analysis of more than a decade of official data reveals.

Since taking office, Donald Trump has been pushing to expand the patrol force at the southern border, insisting recently on Twitter: “Border Patrol Agents are not allowed to properly do their job at the Border because of ridiculous liberal (Democrat) laws.”

But while Trump has ordered national guard troops to be deployed to provide agents with extra support, the review of settlement data and details found in related court records raises concerns about the agency’s history of interactions with civilians, both native-born and immigrant.

The data also reveals another $6m in settlements stemming from a range of other allegations involving non-deadly force and civil rights violations. Lawsuits were filed by men and women who say they were racially profiled, unreasonably searched, detained for hours on end and in some cases assaulted.

Some describe having guns held to their heads; others alleged they were beaten at checkpoints, land crossings, in the rural desert, at an airport, in front of their children, or, in one instance, in their own home.

The Guardian analysis comes after border agent Lonnie Swartz was last month cleared on a murder charge in connection with the death of 16-year-old José Antonio Elena Rodríguez who died after Swartz fired 16 times across the border from Arizona into Mexico.