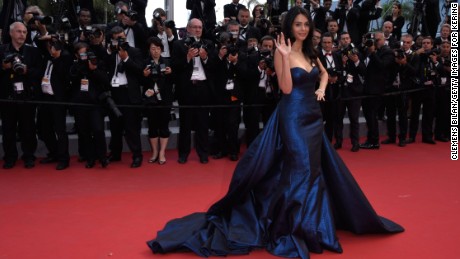 Sherawat, 40, and her French boyfriend, Cyrille Auxenfans, were accosted in the hallway of his apartment building by three masked men when they returned to the home Friday evening. 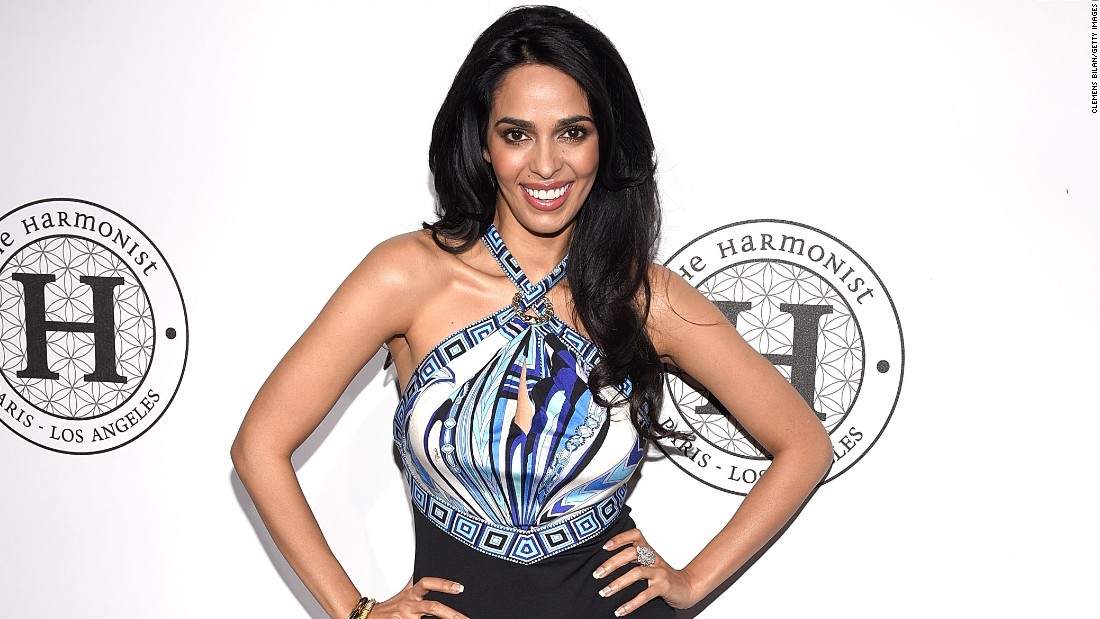 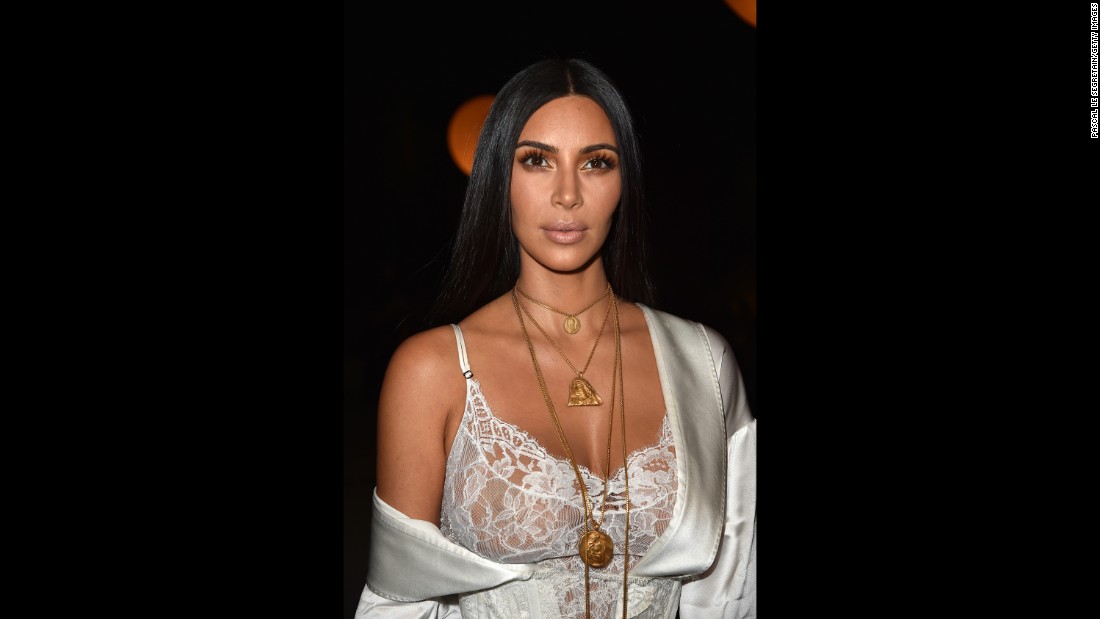 Nothing was stolen and the motive for the attack is unknown according to the friend, who spoke to Sherawat on Thursday. “Nothing was said at all. That was the strange thing. She didn’t hear voices. She was in shock, but she is a strong person, she is very tough.”
The actress has given a police statement, according to her friend, who explained that she lives in Los Angeles and Mumbai but was in Paris visiting Auxenfans.
The incident happened about 4.3 km (2.7 miles) from the luxury private mansion in the 8th arrondissement where Kardashian West was robbed of an estimated $10 million worth of jewelry on October 3.
Police declined to comment on whether there is thought to be any link between the Kardashian West and Sherawat incidents, since the investigation is ongoing.
Sherawat, whose real name is Reema Lamba, is well-known in her native India for her appearances in films such as “Welcome,” a Hindi-language comedy, and “Aap Kaa Surroor,” a romantic thriller. She recently starred in “Time Raiders,” a Chinese action-adventure film.
CNN Map
She has a strong presence on social media, but has not posted any comments about the incident on Friday.
On Saturday, she posted a video telling fans she was in Geneva for the weekend, staying at La Rserve, a luxury hotel and spa.
The actress blew a kiss to the camera and said she was “absolutely loving” her weekend break.
Sherawat posted another video on Monday. In it, she said: “I am so grateful for my life. I thank you all for all your love and I thank God every day.”
CNN’s efforts to reach Sherawat directly were unsuccessful. Her friend said she does not wish to speak to the media at this time.