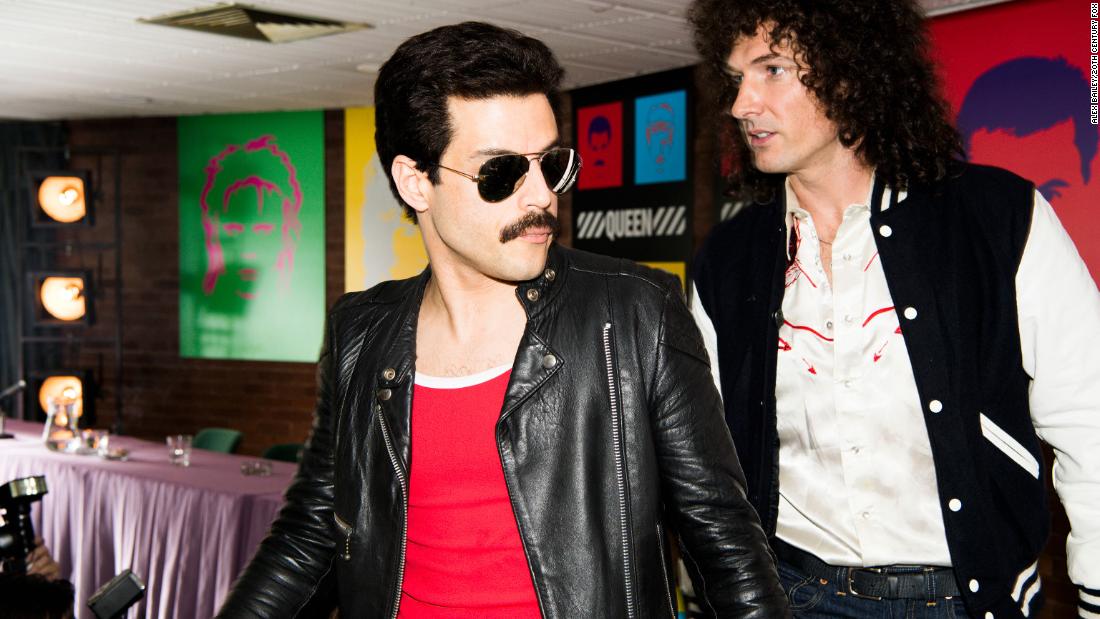 New York (CNN)“Bohemian Rhapsody” is the champion of the box office this weekend.

The story about ’70s-era British rock group Queen and its iconic front man, Freddie Mercury — played by Rami Malek — was projected to make closer to $35 million in the United States.
“Bohemian Rhapsody” attracted crowds despite mixed reviews from critics. The film holds a 60% score on Rotten Tomatoes, and some reviews have been critical of the film’s take on Mercury’s life and sexuality.
Yet, a strong performance from Malek, which is producing some Oscar buzz, and the rocking soundtrack of Queen’s greatest hits were enough of a draw.
“The bigger than expected debut for ‘Bohemian Rhapsody’ proved that the choice to see the film was an emotional one no matter what the critics had to say,” said Paul Dergarabedian, senior media analyst at comScore. “It was the true fans who connect to the music of Queen and in particular Freddie Mercury that made this a hit.” 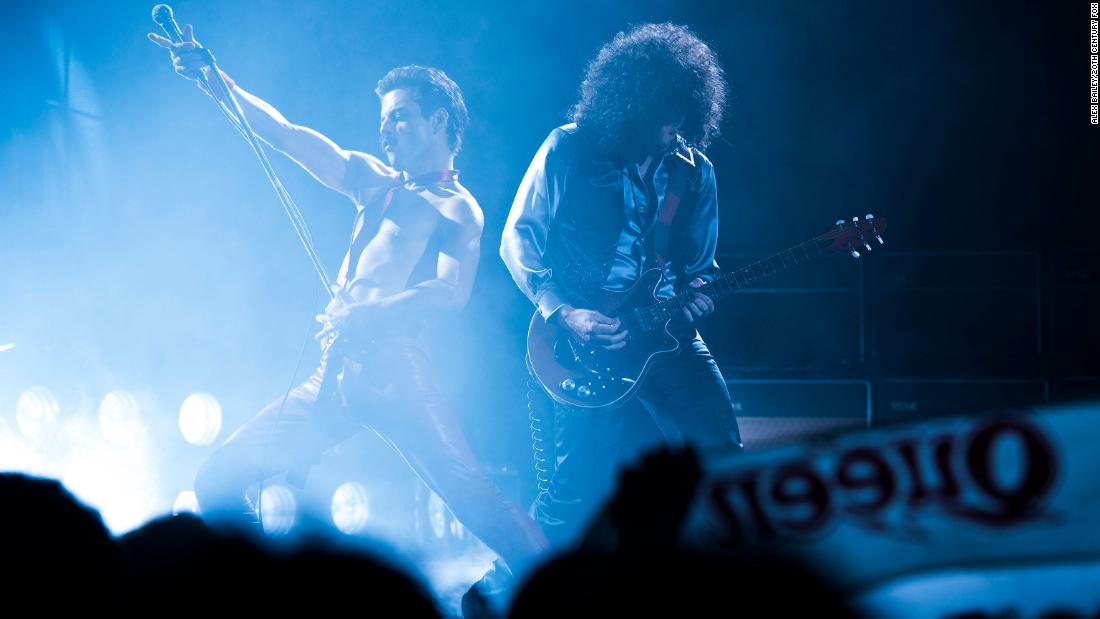 The film’s appeal is reminiscent of “Straight Outta Compton,” a music based biopic film about the creation of the groundbreaking rap group N.W.A. That one opened to $60.2 million in 2015.
The solid performance from “Bohemian Rhapsody” marked another unexpectedly big weekend for Hollywood.
Films such as “A Star Is Born,” “Venom” and “Halloween” helped set a box office record October, an increase of 10.7% from the same point last year, according to comScore.