With her synthpop-heavy sixth album, the popstar dispenses with her diary-like lyrics in favour of something darker and more suggestive 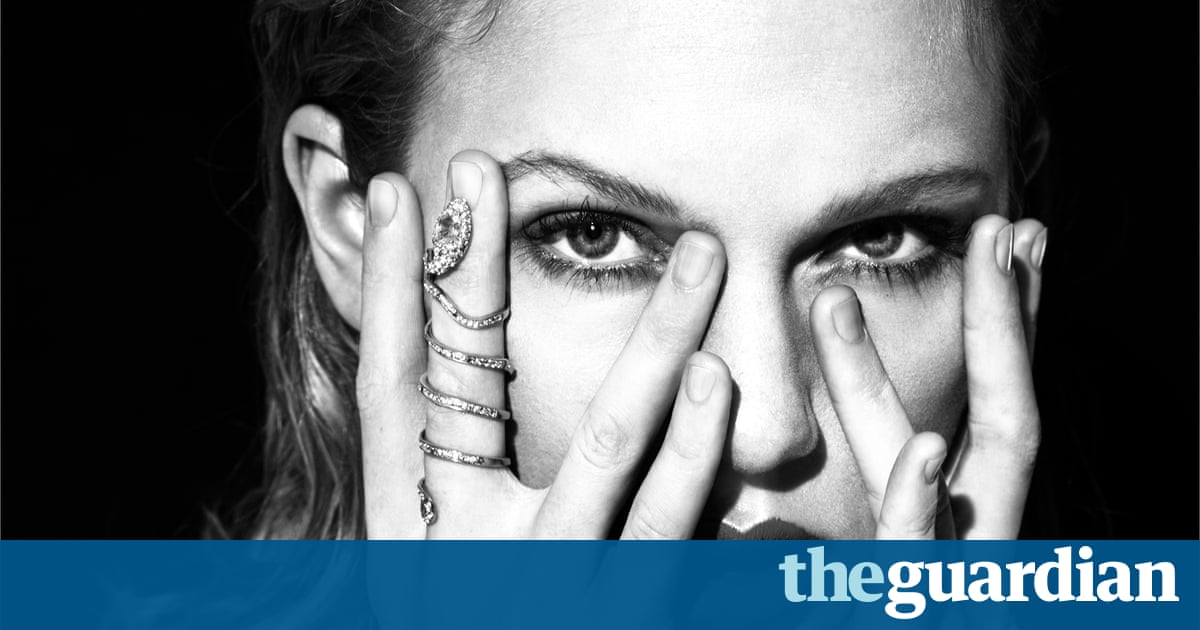 For any Taylor Swift fan, a new album release promises not just a fresh batch of music but a chance to engage in that old Swiftian pastime: unpacking and deciphering the references in her lyrics, from allusions to the boys who’ve earned her ire to the ones that captured her heart. Following the release of the superstar’s sixth album, Reputation, the tradition persists: except this time, the album’s as much about Swift as it is the courtships that put tabloids in a frenzy.

With previous Swift albums, clues were hidden inside lyric sheets, where random capitalized letters signalled the person or place that inspired the track. Sometimes, like with the scorched-earth paean Dear John, the clue was in the title, while others were more crafty. In those good old days, making fodder of Swift’s lyrics was a fun indulgence given her, ahem, reputation as a deeply personal and perceptive songwriter, candid enough to recount her romantic travails with a memoirist’s sensibility but calculating enough to hide the real dirt where only super-fans could find it.

But the Taylor Swift of Reputation is not the Taylor Swift of Fearless or Red, albums made when the singer’s mass appeal was a symptom of her perceived authenticity. As Swift’s music has become more manufactured, pivoting from twangy guitars and yarn-spinning narratives to maximalist synth-pop, she’s become a more satirical writer, too, oftentimes parodying the catty malevolence she first showed in the Blank Space music video.

If Swift’s lyrics once seemed plucked from her diaries, Reputation’s lead single forecasted an album of vendettas or, as its music video suggested, a shedding of her snakeskin. But despite the track’s pithy rancor, it’s not indicative of the ground she covers on the album. Yes, there are digs at Kanye (“Friends don’t try to trick you, get you on the phone and mind-twist you,” she sings on This is Why We Can’t Have Nice Things) and his wife Kim Kardashian (I Did Something Bad: “They’re burning all the witches … they got their pitchforks and proof, their receipts and reasons”). Both are references to the singer’s almost decade-long feud with the Kardashian-Wests, which began at the 2009 VMAs and grew a second set of legs after a scuffle over whether or not Swift knew about the lyrics of Kanye’s Famous (“I feel like me and Taylor might still have sex/ Why? I made that bitch famous”). But the album is wistful, too, staged in Gatsby-esque parties with “champagne seas” and getaway cars that’d “never get far”.

Of course, this wouldn’t be a Taylor Swift album if it didn’t have cryptic love songs, and after three years away, and three high-profile relationships with Calvin Harris, Tom Hiddleston and her current boyfriend, the actor Joe Alwyn, Reputation has plenty.

On Gorgeous, the third single, there’san apparent reference to Alwyn, who hails from London: “You should take it as a compliment that I got drunk and made fun of the way you talk,” she sings, presumably about his British accent, before swooning over his “ocean blue eyes”. In another gesture towards him, Swift calls herself his “American queen” on King of My Heart and asks “Do the girls back home touch you like I do?” on Delicate. On Call It What You Want, she talks about wanting to wear her boyfriend’s “initial on a chain round my neck” – in recent months, Swift has been spotted sporting a J pendant.

She delves into past relationships on Don’t Blame Me, on which Swift confesses to “breakin’ hearts a long time, and toyin’ with them older guys”. Which older guy? Perhaps Harris, five years her senior, or Tom Hiddleston, who is eight years older. On Getaway Car, the album’s best song, she sings about black ties and white lies – “don’t pretend it’s such a mystery, think about the place where you first met me,” she tells her love interest – which fans have interpreted to be about Hiddleston, who Swift supposedly met at the 2016 Met Ball while dating Harris.

Besides the album’s obvious digression from Swift’s musical wheelhouse, she’s also candid about sex and alcohol: Swift’s general avoidance of the topics was perhaps the last thing differentiating her from other modern-day pop stars. On the slow-burning Dress, she navigates sexuality more explicitly than ever, talking about “spilling wine in the bathtub” and buying a dress just “so you could take it off”. On End Game, featuring Future and Ed Sheeran, she tells a boy his “eyes are liquor” and his “body is gold”.