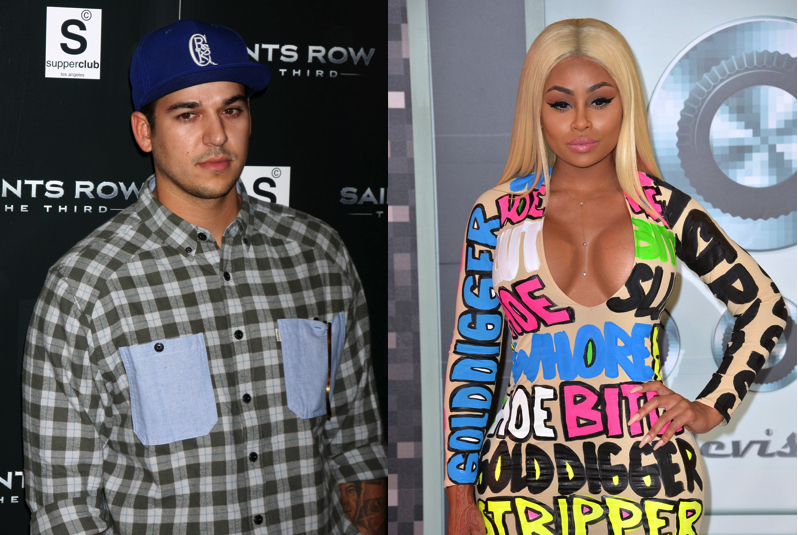 Its been a rough few weeks for Rob Kardashian and Blac Chynas relationship, but it looks like theyre not quite ready to move on. Earlier this week, Rob checked himself into the hospital because he was having issues related to his diabetes. Sources say that Chyna was stressing him into overeating and gaining weight (were not sure if this is true but its kind of hilarious either way) so he was in medical distress.

Within a couple hours, our favorite ex-stripper Blac Chyna rolled up to the emergency room. Mama Kris and boyfriend Corey werent far behind, because honestly if a Kardashian is in the hospital and at least three more dont come with, did it even happen? Were not sure how Kris and Chyna feel about each other right now, but we have to imagine thats a pretty awkward elevator ride.

Rob got released from the hospital the next morning, so it probably wasnt that serious. Tbh maybe it was really just a test to see if Chyna still cared enough to show up. Given the shit that this couple has put us through in the past year, we really wouldnt be surprised. No word on how baby Dream feels about all this, but were sure shes already got some nice emotional scars from her psycho parents.

Happy New Year, Rob and Chyna, now please get your shit together.