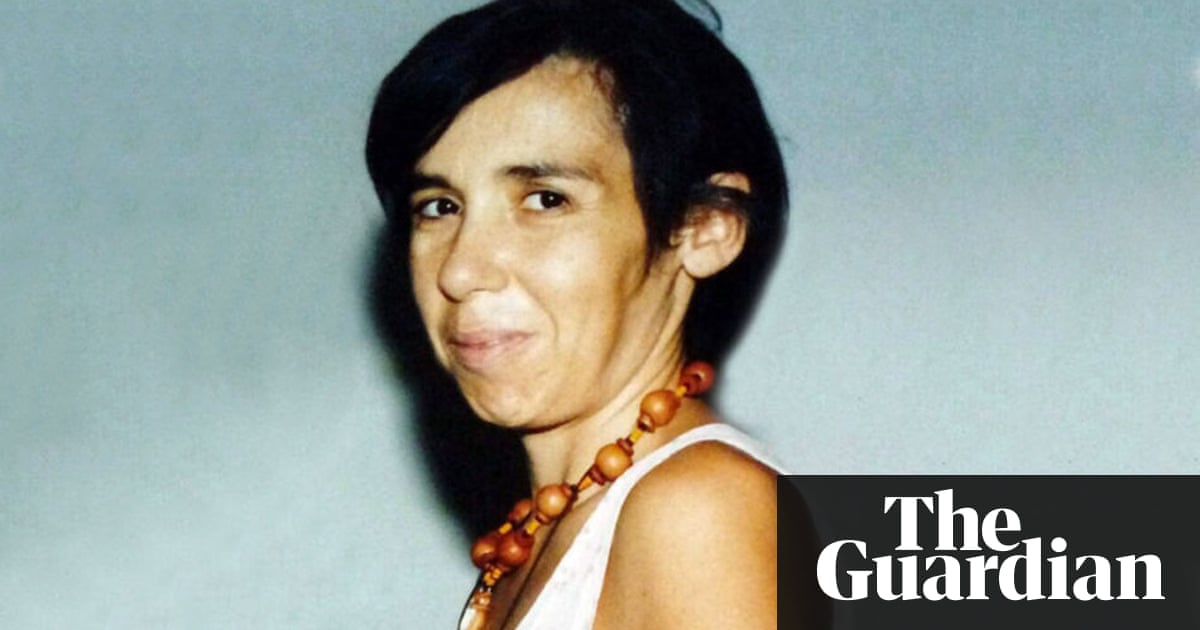 People who broke free from what police say was a macrobiotic sect in Italy have described gradually losing control over their lives through a web of archaic rules and subtle manipulation.

Some said they spent more than 20 years within a system that police say was carefully cultivated by Mario Pianesi, an influential businessman celebrated around the world as a guru of macrobiotic food.

Pianesi, 73, is among four people accused by the authorities of reducing people to slavery by strictly controlling their diets, denying them contact with the outside world and leaving them impoverished by forcing them to work for free or a pitiful salary.

The group was exposed by police last week, following an investigation which began in 2013 when a young woman, whose weight had plummeted to 35kg (77lb), told police Pianesi had promised her that his “Ma-Pi” diet would cure her illness.

Pianesi has not commented on the allegations. Manuel Formica, a lawyer representing all four accused, said: “This thing is far-fetched and the suspects will do everything to defend their integrity.”

Six people have made formal complaints while two more have come forward over the last week. Carlo Pinto, the investigator leading the case, suspects there could be “hundreds more” who are “still under the cult’s influence”.

Complainants described a sinister network which allegedly wielded power through a diet claimed to provide miracle cures for viruses and illnesses such as HIV, cancer and diabetes. Rules allegedly included banning women from wearing short skirts, make-up and from washing during their period. More bizarre customs were said to include having to get out of bed on the right side and cutting hair and nails on any day of the week other than Tuesday or Thursday.

People were also allegedly banned from laughing too much, using the internet and going to the gym, while men were told that wives who left them were akin to prostitutes.

“The rules came about over time,” said Vanda Secondino, who became involved with the group in 1989 after attending one of its first holiday camps.

“Pianesi was charismatic. People who were sick would ask for his help with food. Then we started to seek advice for every aspect of our lives and, over time, we lost power and he gained more. We believed we were incapable of managing our own lives.”

Originally from Albania, Pianesi is said to have discovered the macrobiotic diet, modelled on the teachings of Japanese philosopher George Ohsawa, after becoming ill during his military service. Seeing a positive impact on his own body, he set up his first “clinic” in Sforzacosta, a hamlet close to the Marche town of Macerata, in the 1980s.

Locals, who jokingly referred to Pianesi as a “witch doctor”, would go to him for consultations. He allegedly told followers that traditional medicine did not work and that real doctors were killers.

Pianesi’s UPM empire, which comprises a network of 85 macrobiotic product hubs and restaurants across Italy, began making bold claims in the early 1990s, a period when many people, particularly those diagnosed with HIV, would attend his seminars in the hope of finding a cure.

Pianesi earned prestige by wooing those around him, allegedly giving gifts to local officials and free meals to police officers.

“He would say that for a town to be safe the police needed to eat well and have a clear mind,” said Gilbert Casaburi, who was a chef within the association before leaving it in 2011.

Police believe this was a tactic for Pianesi, who is also facing tax evasion charges, to avoid financial checks.

The Ma-Pi diet was endorsed by scientific journals. Pianesi is an honorary citizen of 12 towns in Italy and across the world. He met Pope Francis in 2016 along with his second wife, Loredana Volpi, who is also under investigation. The meeting infuriated the group’s followers, who claimed Pianesi had always harshly criticised the church and the pontiff.

But such was his popularity, people in Macerata are struggling to believe the revelations. The local macrobiotic restaurant, offering cheap and healthy meals, is well-visited.

“I know many who work at the restaurants and are not exploited,” said Marco Ribechi, a journalist who reflected on Pianesi as a potential Jekyll and Hydecharacter in an article for the local online newspaper, Cronache Maceratesi. “Some of it may be exaggerated, but this is just my opinion.”

He said there may have been “layers” within the movement, whereby some people were exploited and others were not.

A macrobiotic diet aims to avoid foods containing toxins and is based on whole grains, vegetables and beans.

“At the beginning the diet was the same one taught by George Ohsawa, then it became completely different,” said Secondino.

Originally from Campania, Secondino moved to Macerata to get closer to the movement. Within months she had abandoned her studies and reduced contact with her family.

Suffering from anaemia and anxiety, she said the group initially gave her “lots of love and attention”. “I was only 26, had a fractured relationship with my family and little faith in myself, ” she said.

She met her husband Mauro Garbuglia, who has a benign brain tumour, within the group. Pinto said followers were so devoted to their “teacher” that they gave donations to the association and worked for free within its centres and restaurants, believing they were contributing to society.

Secondino and Garbuglia ran one of the restaurants, into which they ploughed about €160,000. Police said the operation worked like a franchise but in reality, followers invested while the accused took most of the profit. Followers were also obliged to buy produce only from UPM and pay to attend the association’s workshops and holiday camps.

Secondino, her husband and two sons left in 2012 following a series of events that made them finally realise that “things weren’t right”.