Billy Porter made Emmys history on Sunday night, but did he also have time to throw a little shade at RuPaul, too?

Following the latter’s win for Outstanding Reality/Competition Program (and Kim Kardashian West/Kendall Jenner‘s super awkward presentation), many on social media called out the Pose star for throwing some supposed side eye towards the RuPaul’s Drag Race host during his acceptance speech.

At-home viewers took to Twitter to share their speculations after the 50-year-old was seen staring blankly at RuPaul on the stage as he thanked the crowd. Here are some of the responses (below):

“What was THAT look about? Billy Porter seems to not be feeling RuPaul‘s Emmy acceptance speech. #Emmys”

“So is it safe to say Billy Porter is not a RuPaul fan? 👀 #Emmys“

“Was Billy Porter throwing shade at RuPaul when Ru was on stage getting his Emmy? #ERedCarpet”

Don’t believe them? Ch-ch-check out the moment for yourself:

I identify as Billy Porter’s reaction while Rupaul is accepting an Emmy #Emmys pic.twitter.com/FuhLQijnal

Ouch, it does look a little harsh!

Backstage though, the new Best Actor in a Drama winner shut down any rumblings of a feud between him and the VH1 host:

Aside from being the first openly gay black man to be nominated for and win the major award, Billy is now only an “O” (aka Oscar) away from joining the EGOT club, as his Emmy joins his 2013 Tony Award and 2014 Grammy Award, both for his leading role in Kinky Boots.

RuPaul has yet to weigh in on, but we can only hope he would also have nothing but good vibes to spread the other way, too!

What do U think Billy was thinking about during his friend’s speech to elicit THAT look, Perezcious readers? Sound OFF (below) in the comments with all your guesses!! 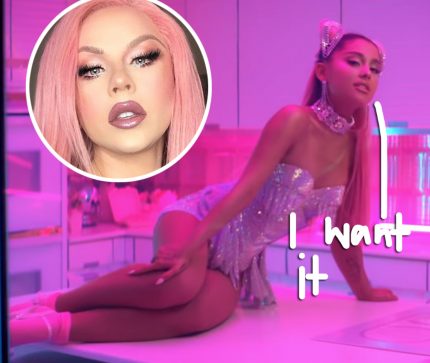 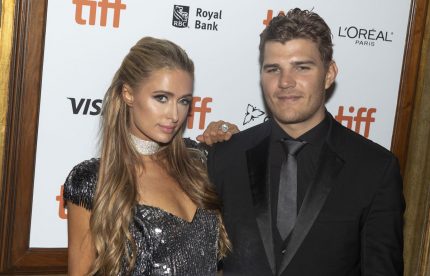 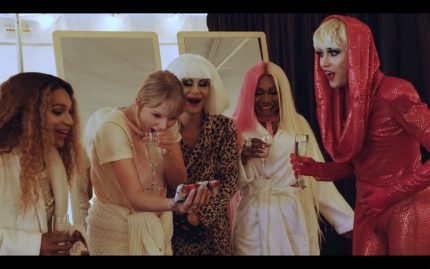 Taylor Swift Fangirls Over Drag Queens In ‘You Need To Calm Down’ Behind-The-Scenes Video! 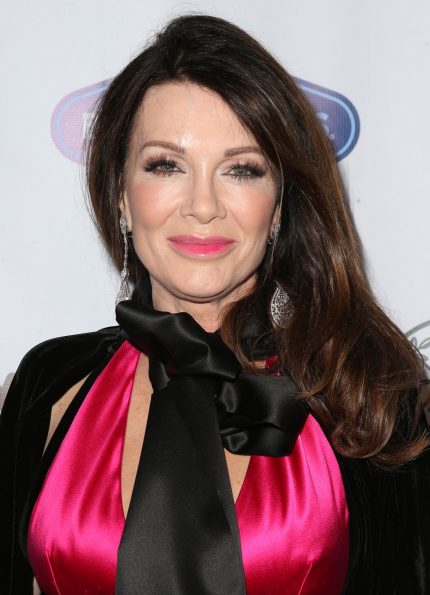