Briefly Warhols lover, Name captured the models, musicians and superstars who passed through Warhols studio, including the Velvet Underground and Nico 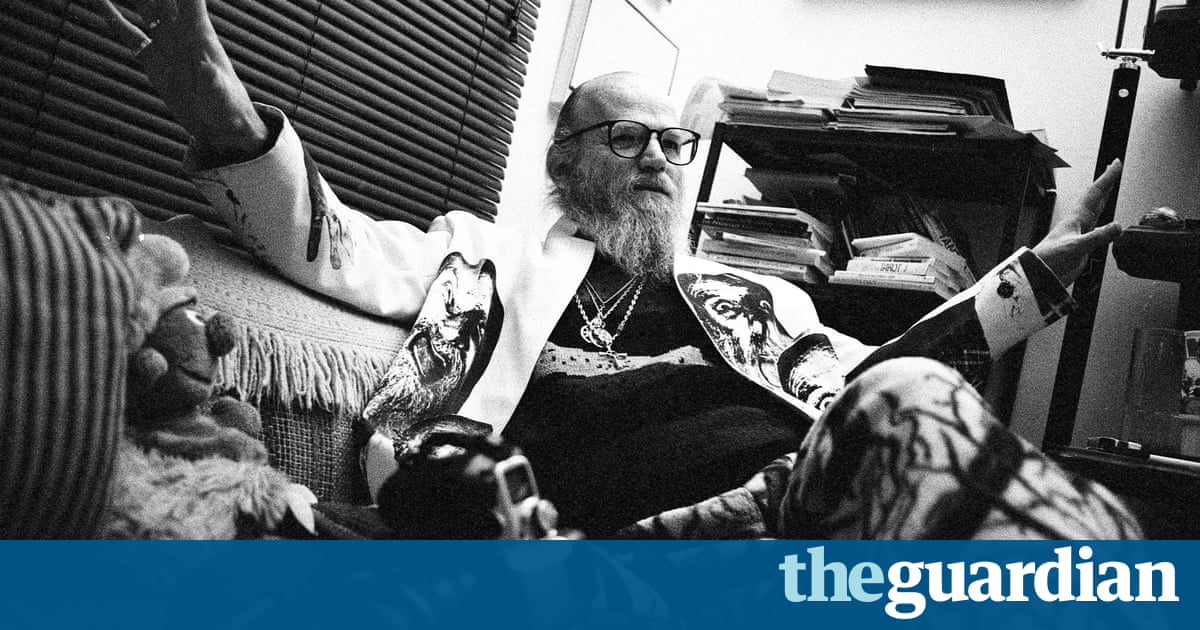 Billy Name, the in-house photographer at Andy Warhols studio the Factory in its 60s heyday, has died aged 76.

The news was confirmed by the Milk gallery in New York, who mounted an exhibition of Names pictures in 2014. The photographer, who had been in poor health for some time due to recurring illnesses including diabetes, died on Monday.

Born William Linich Jr in 1940, Name fled Poughkeepsie to New Yorks avant garde downtown art scene, where he worked with the likes of LaMonte Young and the Fluxus group, then including Yoko Ono. He met Warhol in 1959 while working a second job as a waiter at the restaurant Serendipity 3 in New York. The pair became lovers, and soon Linich, whom Warhol renamed Billy Name, was working as the pop artists right-hand man.

Name redecorated the former hat factory on East 47th Street by covering the walls in silver spray paint and aluminum foil, turning it into the Factory, Warhols studio and a magnet for New Yorks demimonde. While the decor seemed to evoke the speed-fuelled futurism of Warhols work, last year Name told the Guardians Sean OHagan that he had been inspired by the repainting of the Mid-Hudson Bridge in Poughkeepsie when he was a child.

Name became the self-described foreman of the Factory, his duties including working as an archivist, secretary, security guard and electrician. Billy was the one Andy counted on, journalist Glenn OBrien wrote in the foreword to the retrospective book Billy Name: The Silver Age.

One day, Warhol handed Name a camera and said: Here, Billy, you do the stills photography. Name went on to take thousands of photographs of the comings and going at the Factory, including Warhols coterie of superstars who starred in his films, including Edie Sedgwick, Candy Darling, Baby Jane Holzer and Joe Dallesandro.

He also captured other visitors including Bob Dylan and the Velvet Underground. Names photographs are included on the sleeves of The Velvet Underground and Nico, their first, Warhol-produced album, and their self-titled third record. He is mentioned in their song Thats the Story of My Life.

The Factory relocated to Union Square in early 1968, whereupon Name, then addicted to amphetamines, took up residence there in his darkroom, often not emerging for months at a time. He finally left the Factory in 1970 and headed to California, where he became a performance poet. Before long his photographs were recognised both as a record of a hugely significant cultural moment, and as artworks in their own right.

Names death follows that of Holly Woodlawn last December, another pivotal member of Warhols pantheon of superstars, immortalised in Lou Reeds Walk on the Wild Side. Many others including Nico and Candy Darling died young; Warhol himself died in 1987, while Reed died in October 2013.

One of the few surviving Factory stalwarts, Dallesandro, paid tribute to Name on Facebook, writing: Billy was the one who made the silver Factory silver, working with Gerard Malanga and was every bit an artist as anyone else at the Factory. Soon all of us will be gone but because of Billy most of the history is recorded on film. May his journey home be peaceful.

A statement from Milk gallery said: It is with tremendous sadness that we would like to announce that our dear friend and iconic artist Billy Name has begun his next great adventure. We mourn the loss of this important cultural figure and are thankful to have had the opportunity to work with him. We express our deepest condolences to his family and loved ones.