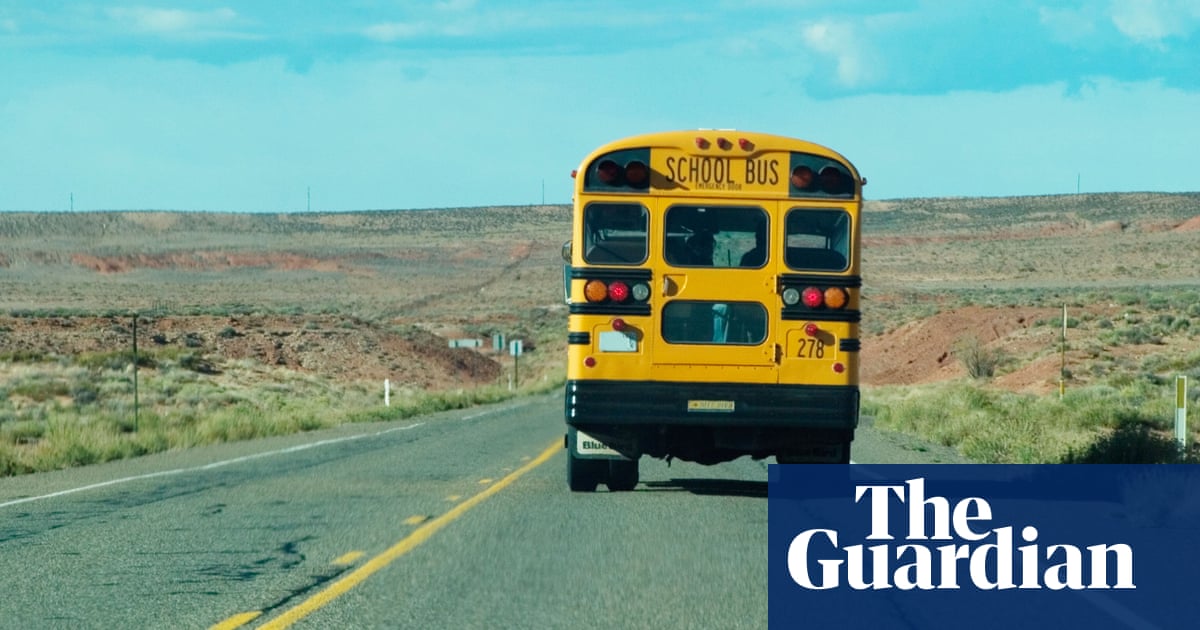 Arizona has become the hotbed for an experiment rightwing activists hope will redefine America’s schools – an experiment that has pitched the conservative billionaires the Koch brothers and Donald Trump’s controversial education secretary, Betsy DeVos, against teachers’ unions, teachers and parents. Neither side is giving up without a fight.

With groups funded by the Koch brothers and DeVos nudging things along, Arizona lawmakers enacted the nation’s broadest school vouchers law, state-funded vouchers that are supposed to give parents more school choice and can be spent on private or religiously affiliated schools. For opponents, the system is not about choice but about further weakening the public school system. A half-dozen women who had battled for months against the legislation were angry as hell.

Convinced that the law would drain money from Arizona’s underfunded public schools, these women complained that Arizona’s lawmakers had ignored the public will and instead heeded the wishes of billionaires seeking to build up private schools at the expense of public schools.

“We walked outside the Capitol Building, and we looked at each other, and said, ‘What now?” said one of the women, Dawn Penich-Thacker, a mother of two boys in public school and a former army public information officer. “We had been fighting this for four months. We realized that there’s something we can do about it. It’s called a citizens’ referendum. We said, ‘Let’s do it.’”

Little did they know the challenges ahead. They would need 75,321 signatures to get their referendum on the ballot to overturn the law. They formed a group, Save Our Schools, and set out to collect the needed signatures. Opposing lobbyists sneered, saying no way could they do that.

The six women inspired a statewide movement and got hundreds of volunteers to brave Arizona’s torrid summer heat to collect signatures – in parks and parking lots, at baseball games and shopping malls. Their message was that billionaire outsiders were endangering public education by getting Arizona’s legislature – in part through campaign contributions – to create an expensive voucher program.

“We knew something was rotten in the state of Arizona,” said Beth Lewis, a fifth-grade teacher who is president of Save Our Schools. “We drew a line in the sand. We said, ‘We’re not going to let this happen.’” Lewis said Arizona’s schools are so underfunded that some classes have 40 students and her school needs to ask a private citizen to donate money when a teacher needs a set of books for her class.